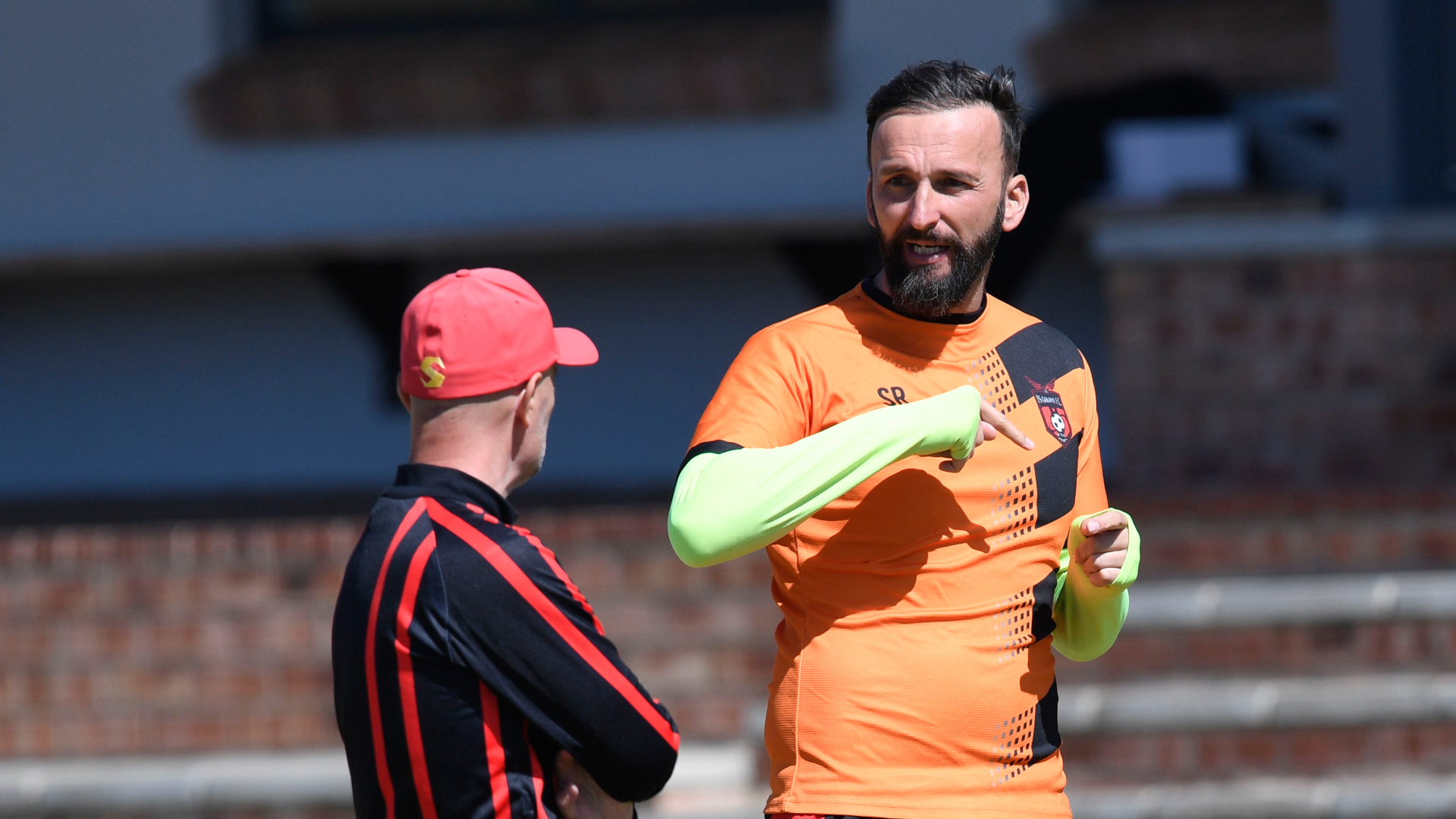 Ramovic demands consistency from his troops

TS Galaxy Football Club has earned its status as giant killers of South African Football but Sead Ramovic is challenging his troops to treat all the opponents the same way.

The Rockets astonished the football fraternity in round number two when they dispatched Mamelodi Sundowns in their own territory.

Galaxy swept past Sundowns as they emerged as 1-0 victors thanks to the solitary strike by Lifa Hlongwane.

The victory over Sundowns cemented Galaxy’s status as the giant killers. Over the years they have beaten the likes of Kaizer Chiefs and Orlando Pirates.

Galaxy rose to prominence back in 2019 when they go to the better of Kaizer Chiefs to win the Nedbank Cup at the iconic Moses Mabhida Stadium in Durban.

Ramovic who is steering the ship of Galaxy wants his troops to strive for consistency.

“As TS Galaxy, all we strive for is to win our games. The most important thing is to collect maximum points and it doesn’t matter against which side. All the teams are competitive. Mamelodi Sundowns is strong and so is Lamontville Golden Arrows. We have to bring our A-game to every match,” Ramovic explained.

The Rockets are yet to taste defeat in their opening four matches. They have collected eight points. The club has recorded two wins and two stalemates.

“I’m not the type of coach that will prioritize Sundowns over other opponents. We aim to collect as many points as we can,” he added.

Galaxy has been resolute at the back. They haven’t conceded in four games.

“We now have to prepare for Chippa United. It is not going to be an easy match. We have to give our best. We have to take it game by game.” Ramovic stated.