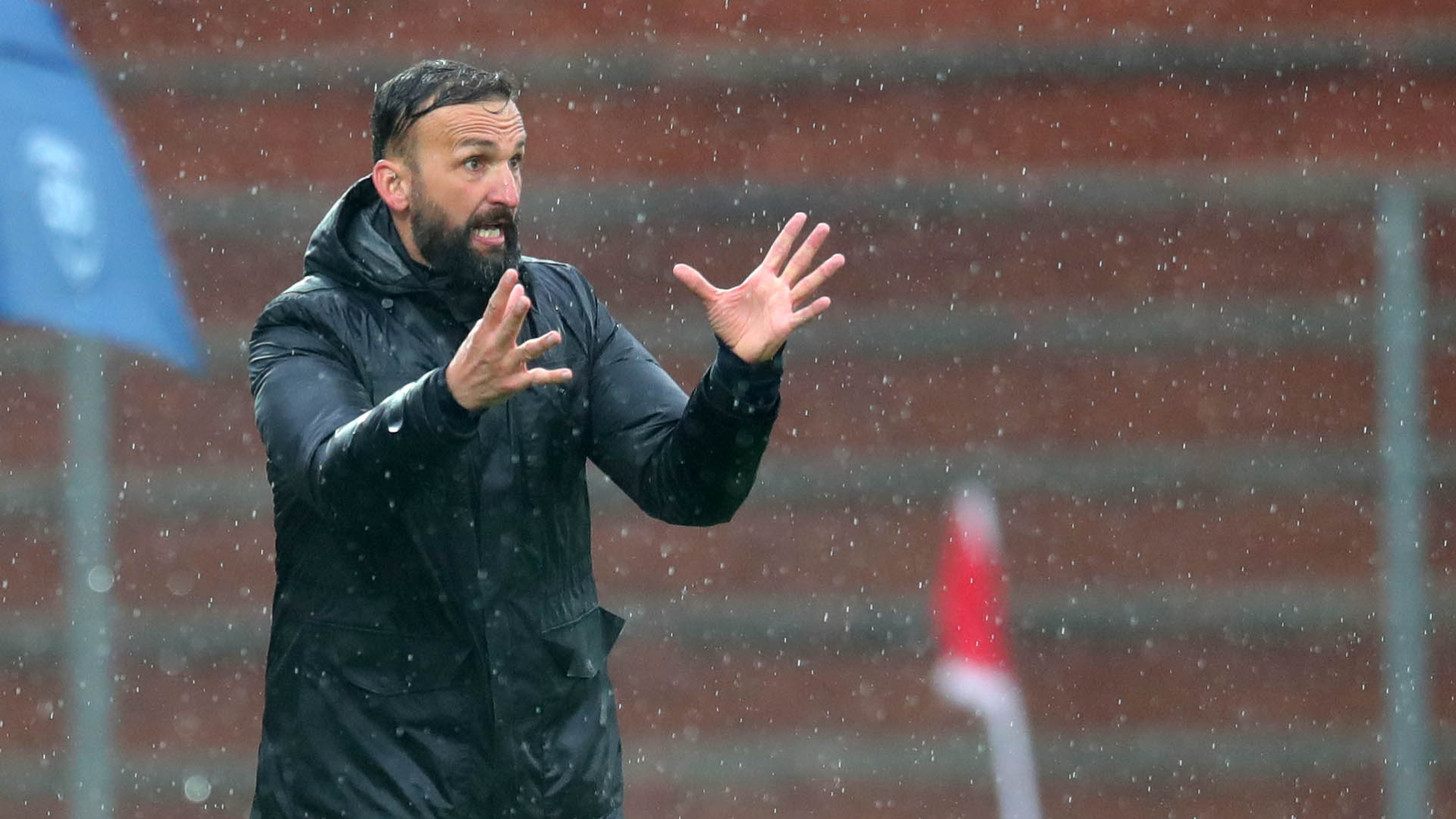 Ramovic challenges his troops to be clinical against Chippa

Sead Ramovic has challenged his troops to be ruthless in front of goals against Chippa United.

TS Galaxy will entertain the Chilli Boys in their last game of the season at Nelson Mandela Stadium.

The game will kickoff at 3pm on Saturday. Head Coach at Galaxy, Sead Ramovic wants his troops to be clinical against the Chilli Boys.

“We have our fate in our own hands. All we have to do against Chippa United is to convert our chances. We have to prepare for Chippa for the whole of this week,” Ramovic elaborated.

The Rockets played out to a goalless draw this past weekend against Marumo Gallants at Mbombela Stadium. Again, they created better chances.

“It’s been the story of our season. If you don’t score when you have created these kind of opportunities, you will rue those missed chances. We always create these kind of chances and we should be winning these games. It is not over as yet. We have to forget about this game and focus on Chippa United. It is going to be a difficult task,” Ramovic explained.

After 29 league matches, the Rockets have amassed 27 points and they are occupying number 14 on the log.

“We have to stick together as a family and fight until the end.” Ramovic said.