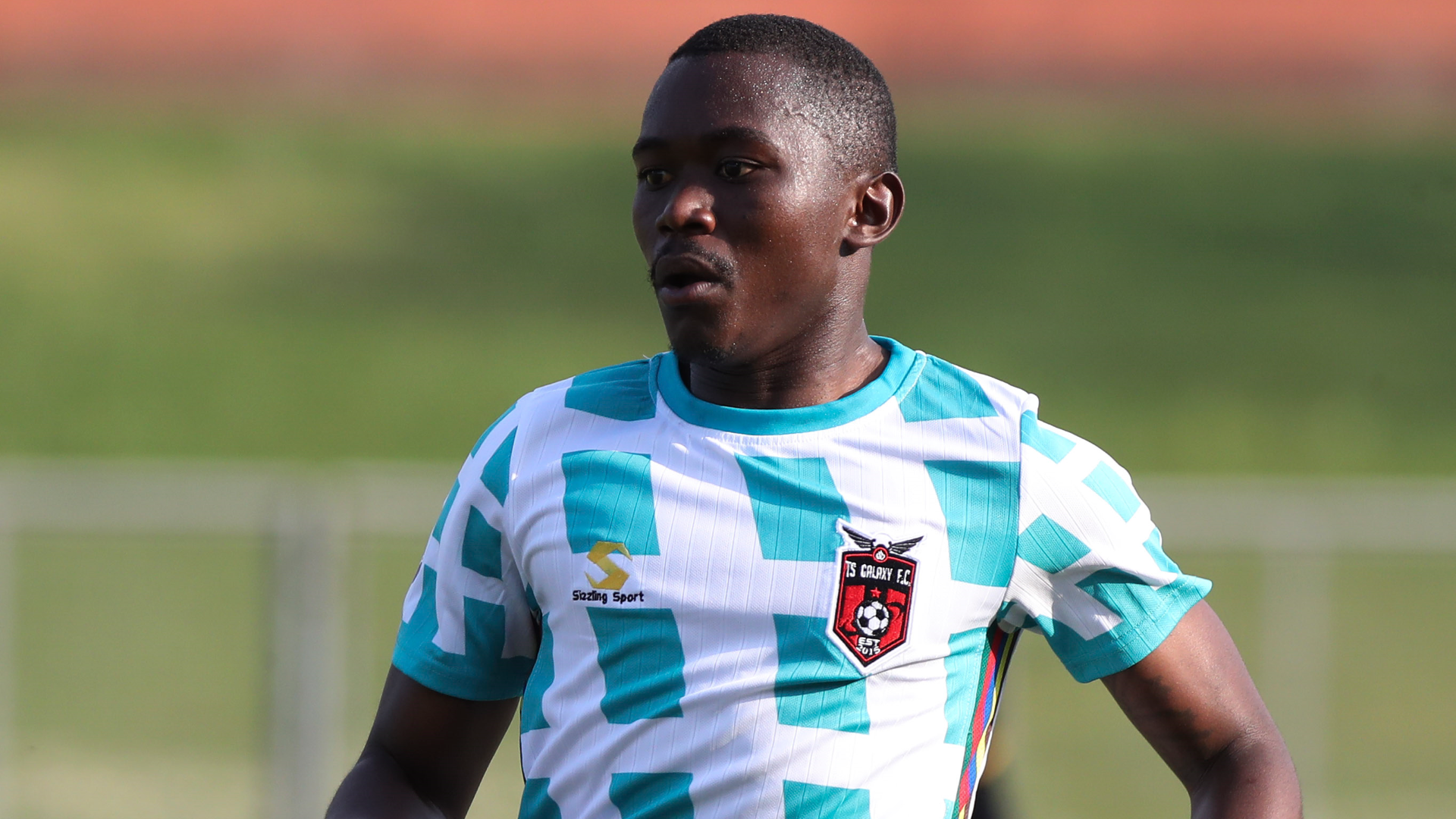 Masilake Phohlongo has vowed to continue his goal-scoring streak against Orlando Pirates if he gets an opportunity to play on Saturday, when TS Galaxy FC locks horns with the Buccaneers at Orlando Stadium.

The Rockets have a date with the Buccaneers at Orlando Stadium on Saturday at 5:30 pm. The game is live on SuperSport PSL and will be covered across all our social media platforms.

Phohlongo netted twice against the Sea Robbers in the previous season. He inspired the Rockets to a 1-all stalemate at Orlando before notching up the winning strike at Mbombela Stadium in the return leg.

“It was last season and now it is a new season. We don’t know what will happen but if I get a chance to play, I’ll show that it wasn’t a fluke. I’ll try again and score. Like I said, if I can get an opportunity I’ll grab it with both hands,” Phohlongo stated.

His strike at Orlando was voted as the Goal of the Season for Galaxy.

Scara has made a habit of hurting the Buccaneers.

“I went on to score two goals against Pirates but now, it is a new season. We don’t want to focus on history but in the field of play, it is eleven versus eleven. We won our last game and they drew and that is a confidence booster heading to this game that we will get something,” he added.

Galaxy is brimming with confidence having swept past Chippa United 3-1 during the week.

“We will go there and fight. That’s the most important thing for us. On Saturday, we will go out there and work as a team and do our best. If we do our best, the results will follow,” Phohlongo elaborated.