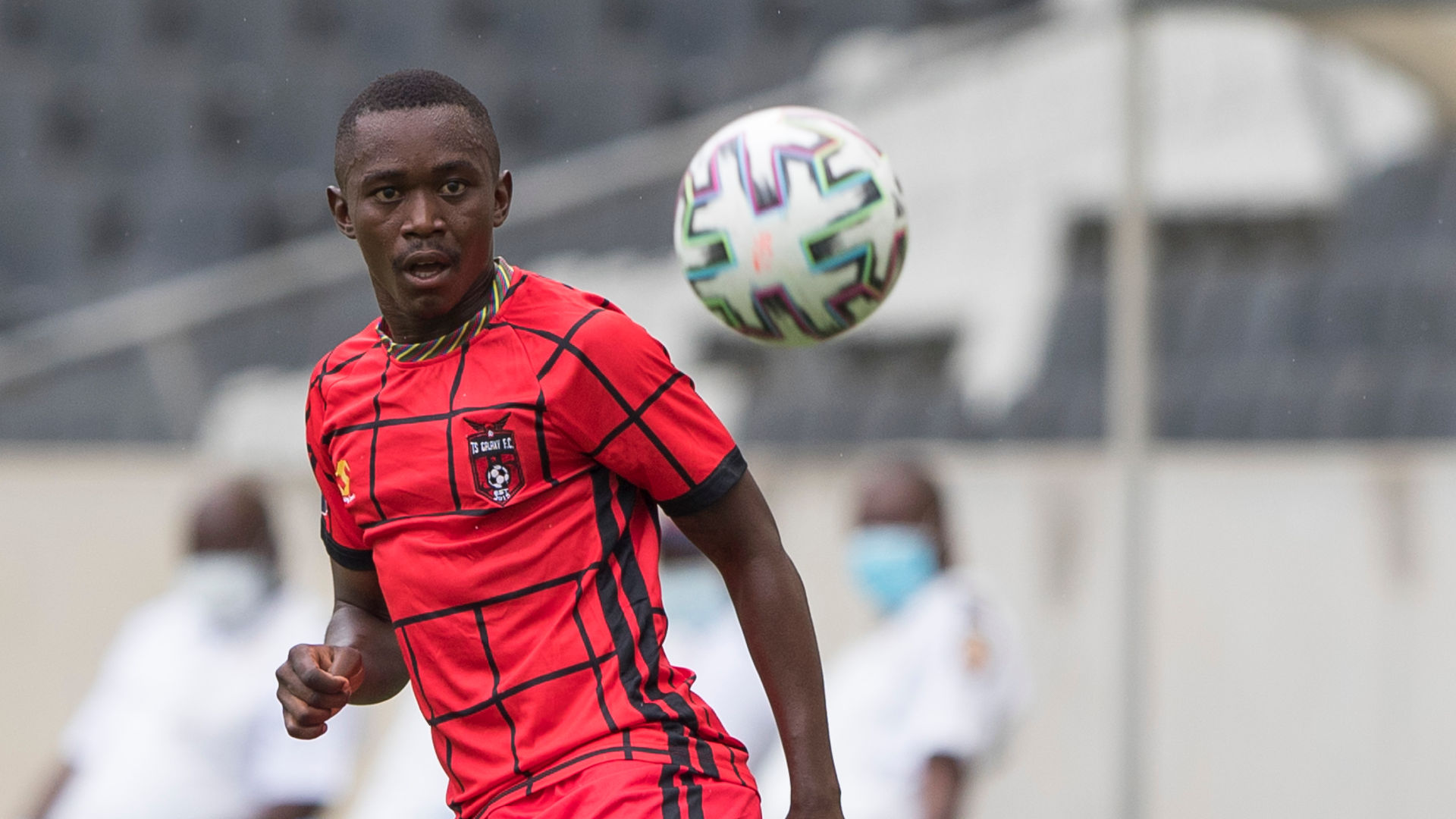 Phohlongo reveals his goals and objectives

TS Galaxy starlet Masilakhe Phohlongo is a man on a mission. He rose to prominence when he netted on debut against Orlando Pirates at Orlando Stadium at the start of the year.

Phohlongo has not looked back since then. The talented left-footer is now a vital cog for the Rockets.

Speaking with the TS Galaxy website, Phohlongo revealed his goals and objectives for the season.

“I want to play more games this season. I want to get as many 90 minutes as I can under my belt. I want to contribute to the team and help the club reach its target.

“I also want to score as many goals as I can. My target is to score five or six goals. If I continue working hard at training and give my superhuman best, I believe that it is possible,” Phohlongo detailed.

He has certainly dazzled in the colours of the Rockets in top-flight football. Phohlongo is destined for greatness in his career and the sky is the limit for the young Capetonian.

Tomorrow, he is expected to play a pivotal role for the Rockets when they take on Tshakhuma Tsha Madzivhandila at Emirates Airline Park.

The game will kick-off at 5pm and will be live on SuperSport PSL (channel 202) and across all our social media platforms.

“The two losses against Maritzburg United and Bloemfontein Celtic were wake-up calls for us. We have to continue working hard and fight back.

“We have to do what we’ve been doing before we lost those back-to-back games. Remember, we went eight games unbeaten. We want to cement our top eight place. That’s what we look for now,” he added.

In seven appearances, Phohlongo has netted two strikes. He also featured in the Nedbank Cup when Galaxy were bundled out of the competition by TS Sporting in the last 32.

Phohlongo is optimistic that the Rockets will bounce back against TTM having suffered back-to-back defeats.

“I have no doubt that we will bounce back and get the maximum point on Saturday against TTM. The team is ready and we will definitely bounce back.” Phohlongo concluded.