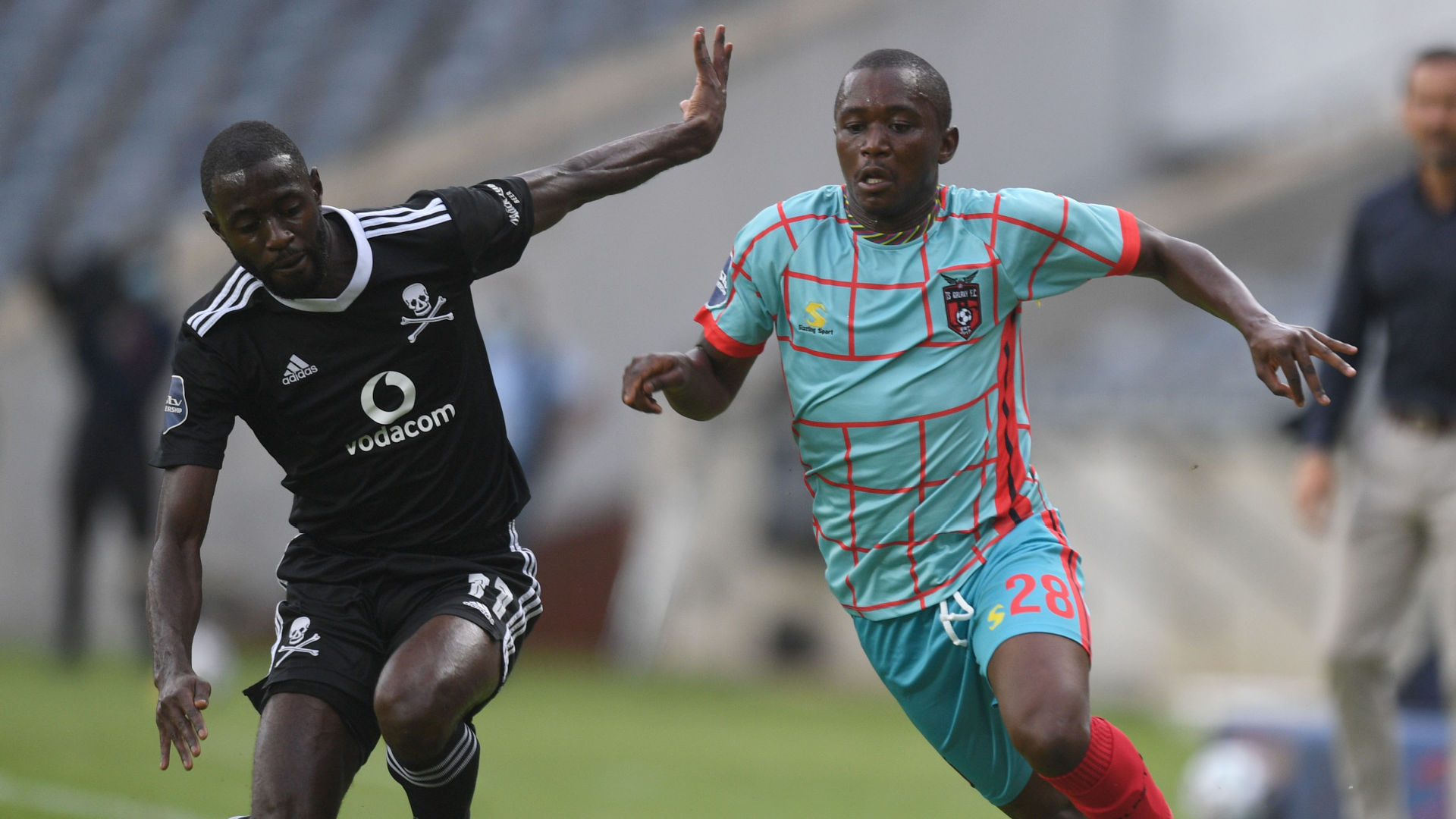 Phohlongo reflects on his dream debut

TS Galaxy dribbling wizard Masilake Phohlongo netted on his debut for the Rockets and has never looked back since then.

His strike against Orlando Pirates on debut was a dream come true for the talented left-footed player.

Speaking to the TS Galaxy website, Phohlongo reflected on his perfect debut for the Rockets and how that has inspired him to greater heights.

“Every player wants to score against big teams. For me, I just told myself that it is now or never. I wanted to do well in that game. It was a dream come true for me to score against Pirates. Everyone was watching. I was waiting for that moment all of my life,” Phohlongo elaborated.

He is now an integral part of the Rockets. The 23-year-old has netted two goals in his eight league appearances.

“It helped to boost my confidence (scoring against Pirates). It also assisted me to gain the momentum that I have right now. The coach believes in me and my teammates also believe in me. I don’t want to disappoint them and I have to continue working hard and to score more goals for the team.” Phohlongo stated.

The sky is the limit for Phohlongo. All eyes will be on him when the Rockets take on AmaZulu next week Saturday at Jonsson Kings Park Stadium in Durban.

The game will kick-off at 5pm.