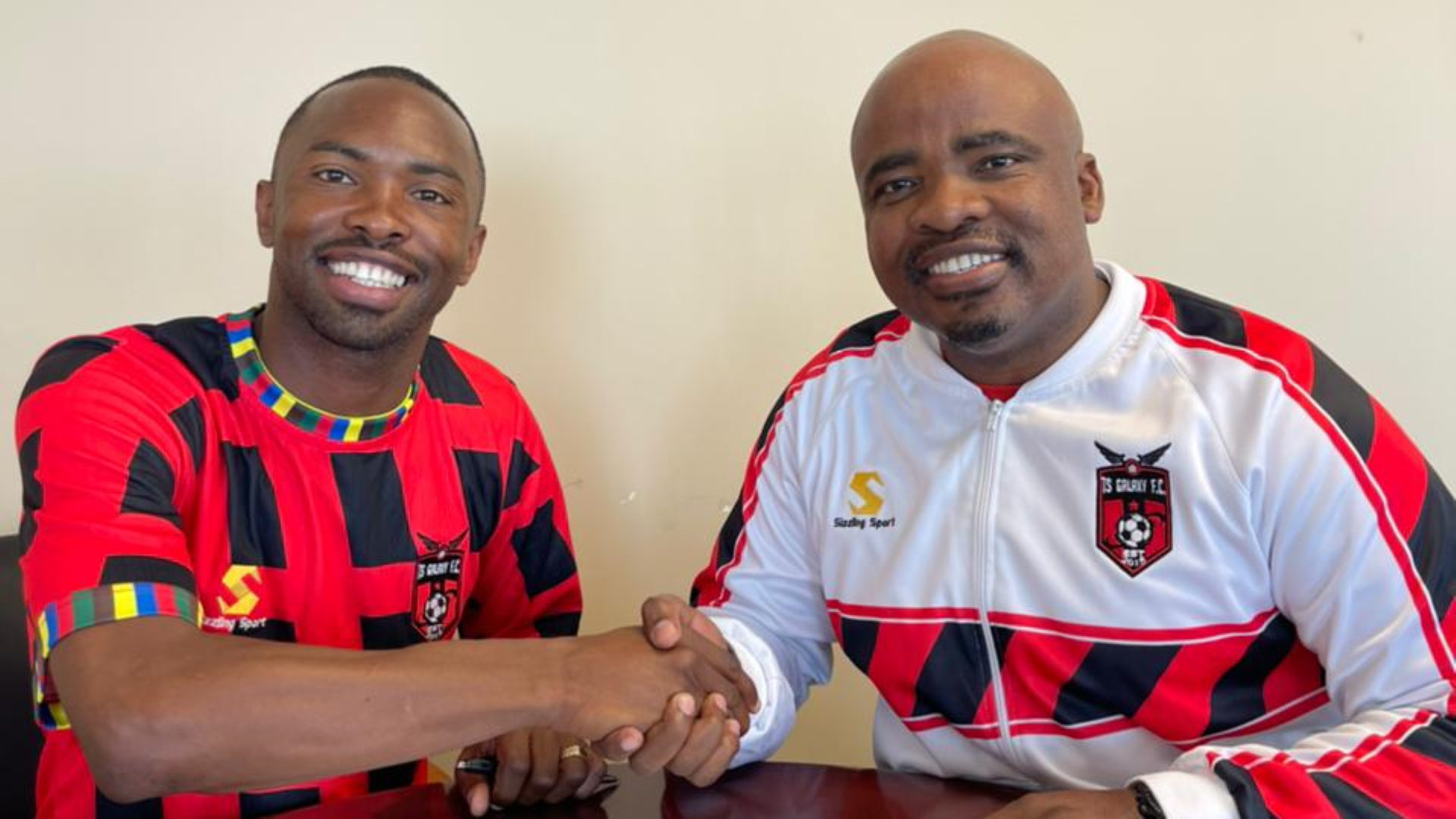 News 13th Aug 2022
TS Galaxy Football Club has captured the signature of former Bafana Bafana international, Bernard Parker on a two-year contract.
Parker recently parted ways with his former team, Kaizer Chiefs. The veteran forward boasts a wealth of experience having don the national colours during the 2010 World Cup and 2013 Africa Cup of Nations.
The 36-year-old has enjoyed a trophy-laden spell in his career. His list of accomplishments includes two league titles and multiple knockouts triumphs.
TS Galaxy President Tim Sukazi is delighted to acquire the services of Parker.
“We are delighted to have secured Parker’s signature. He is a valuable addition to our thin squad. He has been a loyal servant of the game for many years and has still a lot to contribute with it our set-up. His record speaks for itself and we are looking forward to great success together.” Sukazi stated.
Parker netted 23 strikes for Bafana Bafana in his 73 appearances.
“I’m happy to join TS Galaxy. This is an ambitious club and I want to contribute to the club’s success,” Parker stated.
The ex Lesley Manyathela Golden Boots winner joins Sibusiso “Villa” Vilakazi and Xola Mlambo in the list of the new signings for the Rockets.
Sead Ramovic is also excited to have Parker in his arsenals.
“Parker is an experienced campaigner. He is going to add value to our club. What I liked about him is that he can play in different positions. We look forward to having him at the club.” the German tactician elaborated. 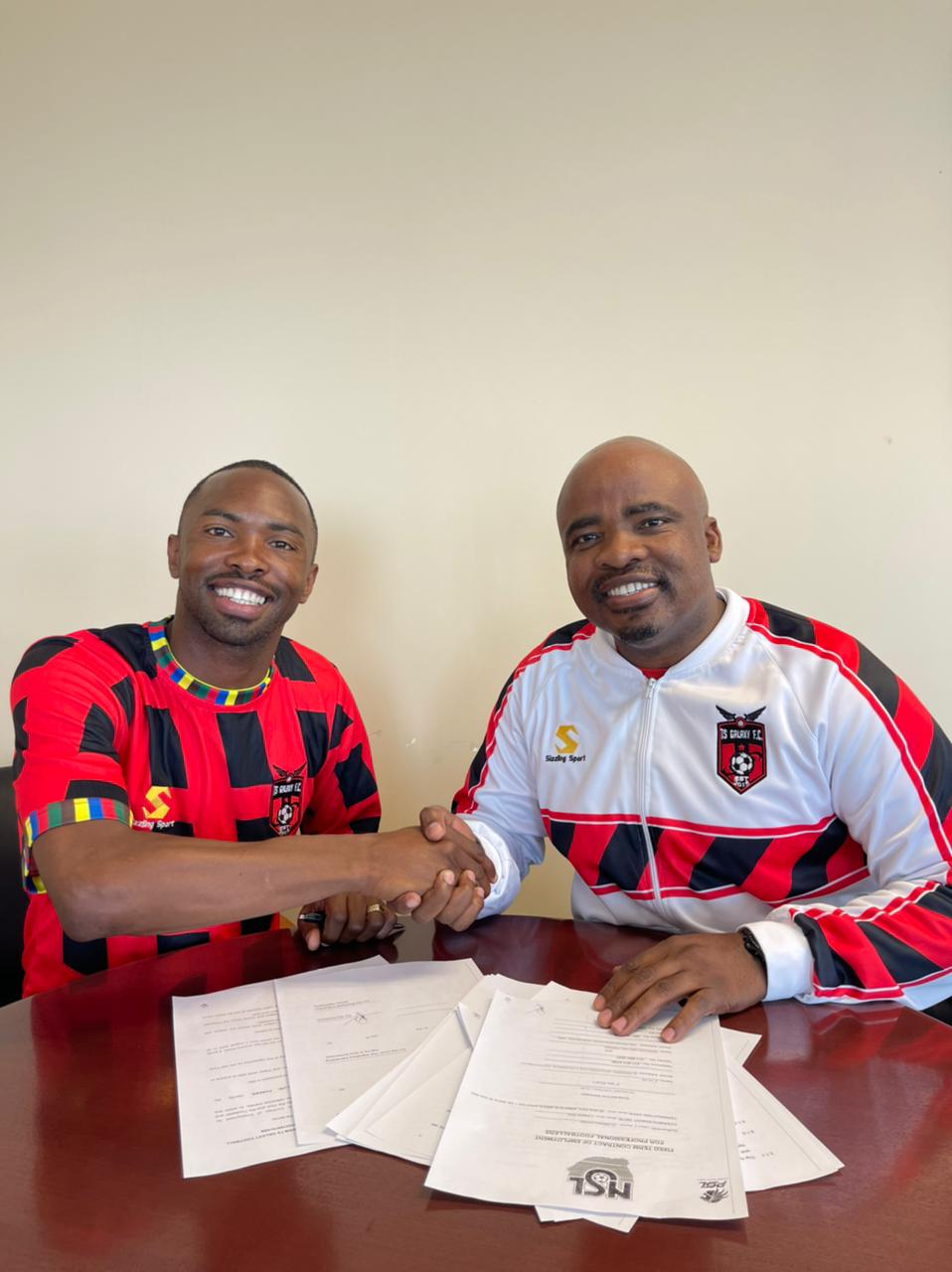