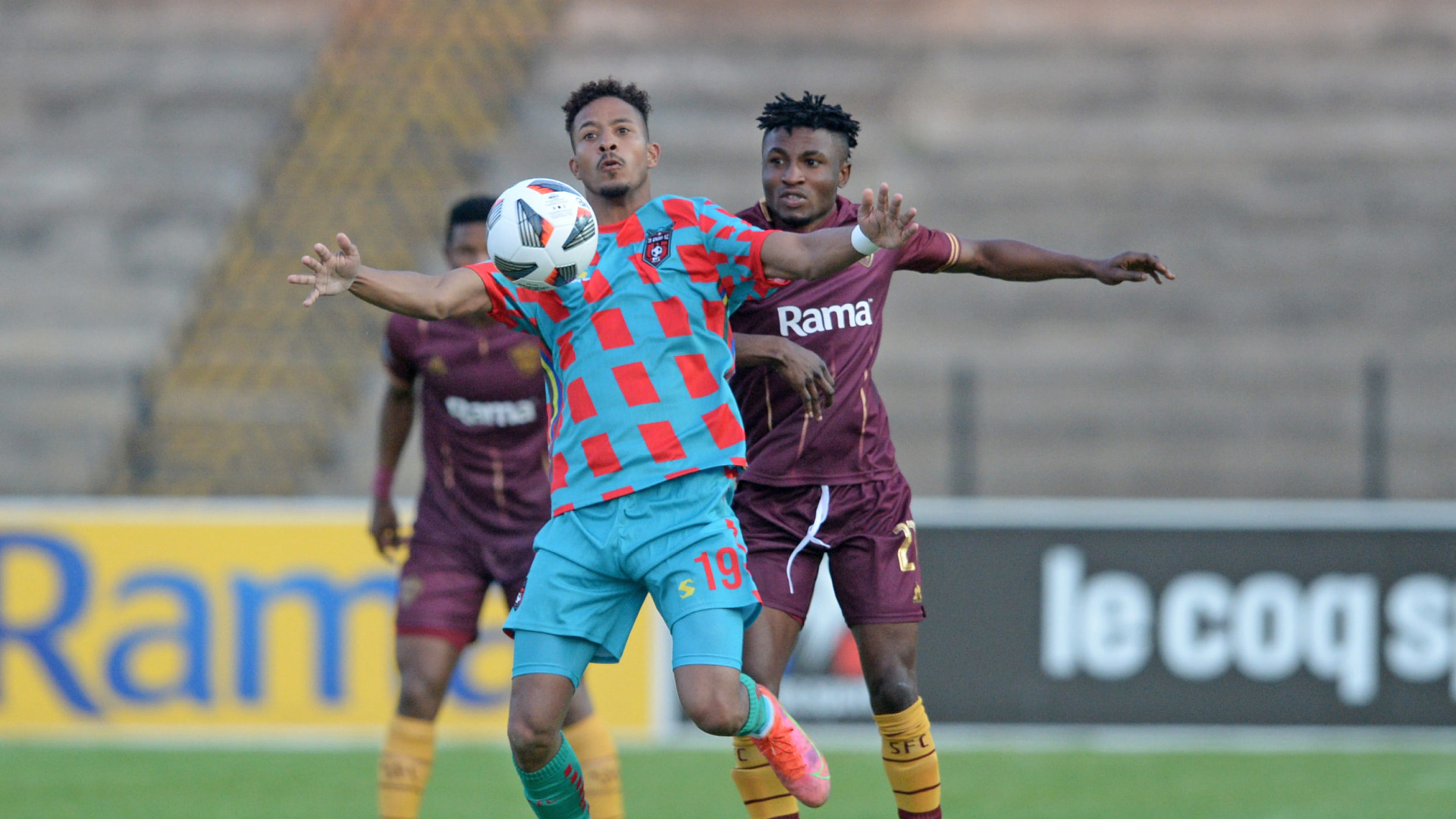 Owen Da Gama was left livid for the manner in which TS Galaxy FC succumbed to defeat against Stellenbosch FC.

The Rockets suffered their first loss of the season on Wednesday afternoon at Danie Craven Stadium.

Ashley Du Preez scored the winner for the home side.

Galaxy were reduced to 10-men after seven minutes. Pogiso Sanoka committed an elementary mistake around the box.He tried to beat Judas Moseamedi but was dispossessed. After he was dispossessed, he fell down and then handled the ball.

The referee sent him off for denying a clear goalscoring opportunity.

“It is so childish to get a red card like that. It is unacceptable at this level of football. Players are always going to close you down. We did mention to the players that they shouldn’t be causal on the ball. It put us on the back foot especially since we were playing away. It made things so difficult. The goal that they scored looks offside to me. It was a clear offside,” a frustrated Da Gama explained.

After two games, the Rockets have now collected one point out of possible six.

“We knew that Stanley Dimgba will cut in when he gets the ball because he is left-footed. He scored the same goal before I arrived here. To allow that to happen is not acceptable at this stage,” he added.

The Rockets will square off against Lamontville Golden Arrows and Mamelodi Sundowns after the FIFA break.