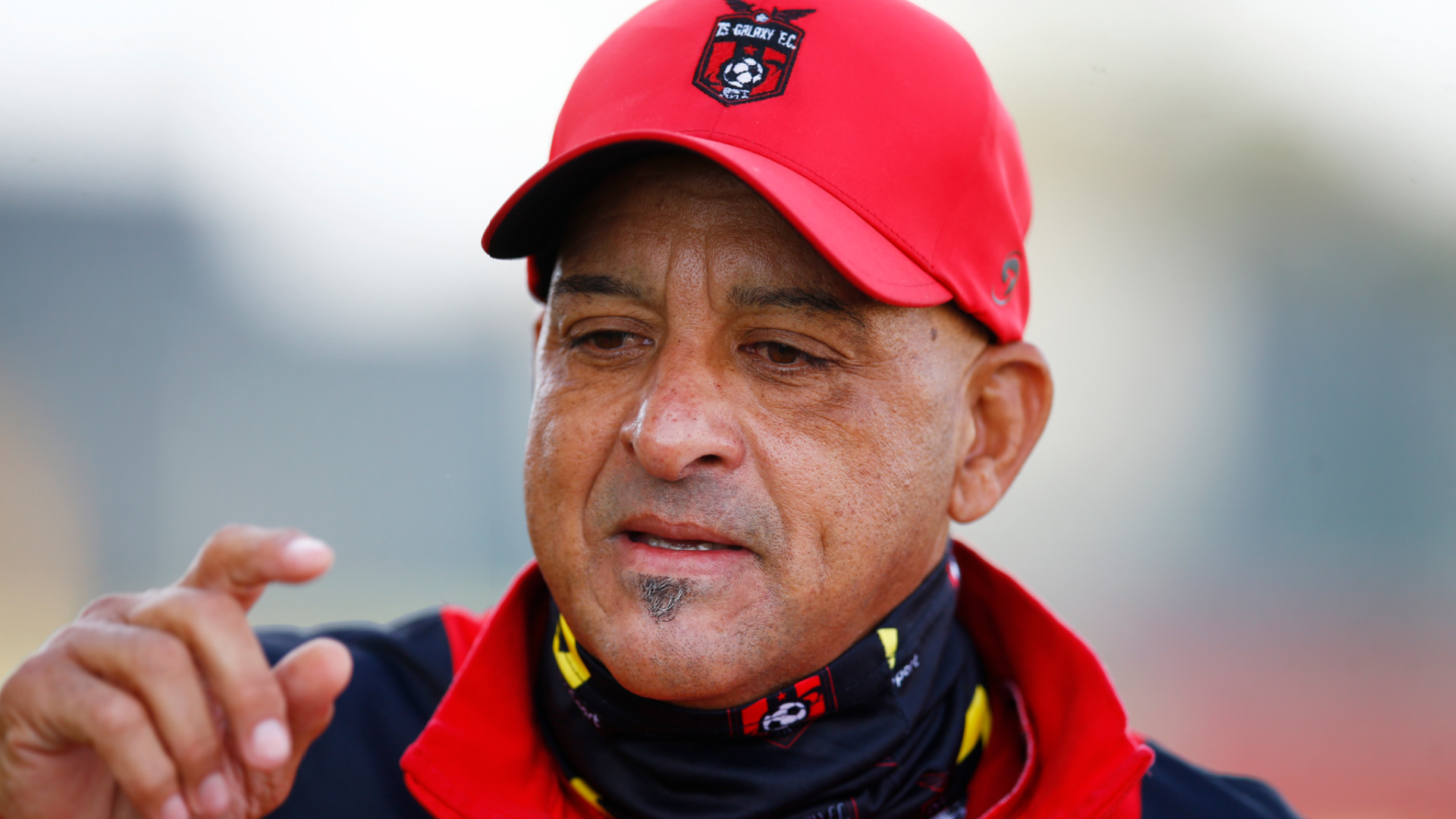 TS Galaxy head coach Owen Da Gama has fired a warning to his troops following the defeat to Lamontville Golden Arrows on Wednesday at Sugar Ray Xulu Stadium in Clermont.

The Rockets were beaten 3-0 by Abafana Bes’thende in the DStv Premiership tussle.

Michael Gumede, Ntsako Makhubela, and Pule Mmodi were on the scoresheet for the home side.

After the game, Da Gama warned his players to pull up their socks in the last three games of the season.

“We can’t perform like this and expect to be in the top eight. No ways. We’ve got to defend better. Once we defend well, we’ve got a chance to win. We’ve proven it because we will always create. Unfortunately, today we didn’t create much. We also defended very poorly. You can’t expect anything out of the game if you defend like that,” Da Gama detailed.

The Rockets are now ninth on the log with 32 points after 27 league matches. In the last three games, we will take on Orlando Pirates, Stellenbosch FC, and Kaizer Chiefs.

“We’ve just got to try and go back to our drawing board and fix our mistakes and see how we can move forward. There’s work to be done and we will apply ourselves as much as possible,” Da Gama elaborated.

A top eight finish is still a huge possibility for the Rockets.