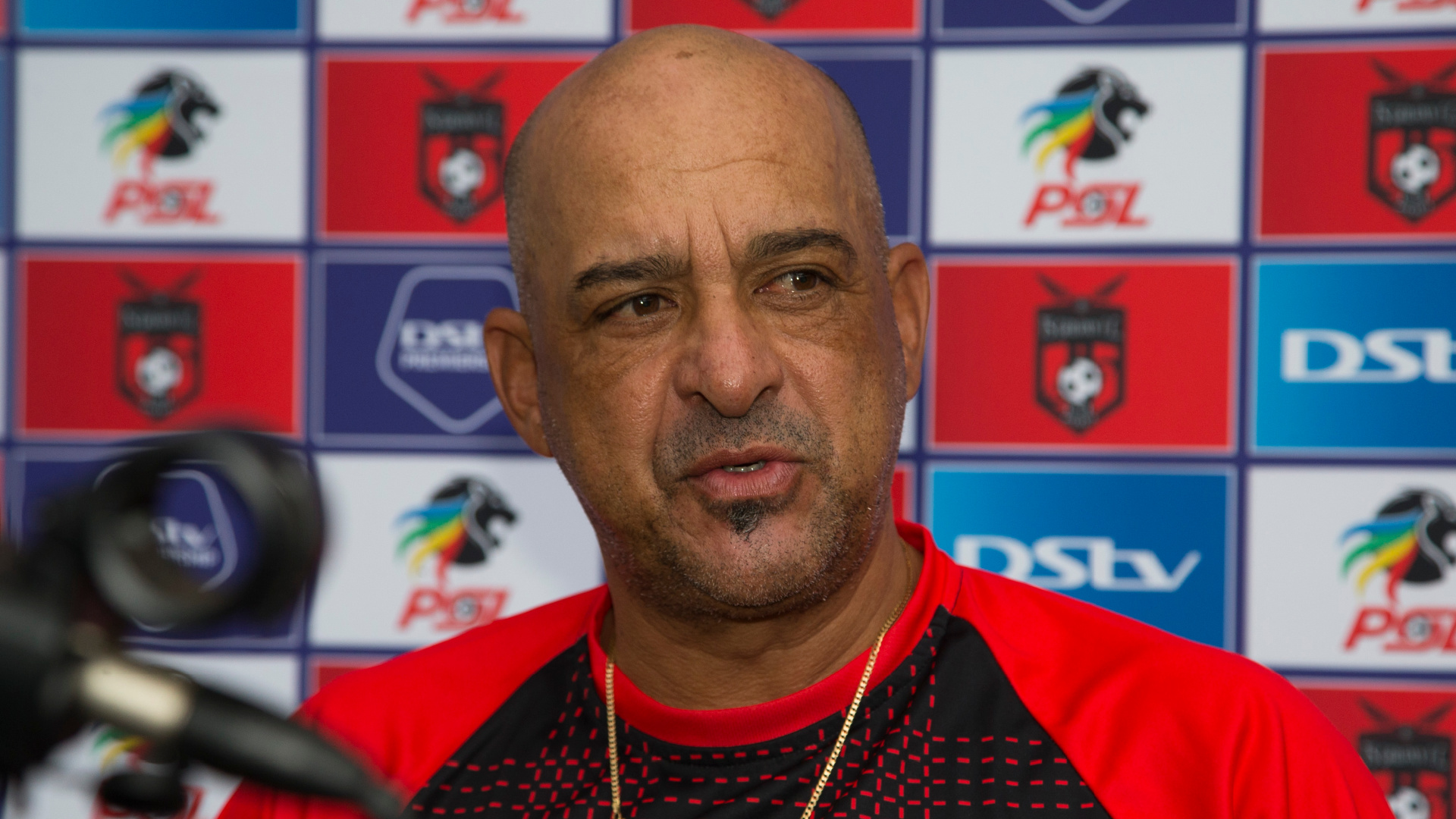 TS Galaxy head coach Owen da Gama was full of praise for his team in the aftermath of Sunday’s 1-0 loss to Mamelodi Sundowns.

The Rockets held their own against the defending DStv Premiership champions at Mbombela Stadium and were unlucky not to walk away with at least a point.

Peter Shalulile, a player Da Gama knows very well from their time together at Highlands Park, scored the only goal of the game to lead the Brazilians to victory.

Galaxy missed a catalogue of chances to pull level, including a penalty. Lindokuhle Mbatha hit his spot-kick on target but Sundowns shot-stopper Kennedy Mweene made a good save.

“We had a lot of injuries and some suspensions. I’m very proud of the boys. I would like to see the ball possession in the game. I thought we kept the ball on the ground. The guys played fantastic football. We missed a penalty.

“I think that could have changed the complexion of the game. We pushed hard, we gave it our all. From a tactical perspective I was very happy the way we planned. There was little space for Shalulile and [Gift] Motupa. We made sure [Lebohang] Maboe was not as effective as he normally is.

“I’m very proud of the boys, their workmanship. I believe that there’s a lot we can learn from this game. They really made me feel like a good coach today,” he added.

Galaxy will return to league action away to Golden Arrows at Sugar Ray Xulu Stadium on Wednesday, 19 May.