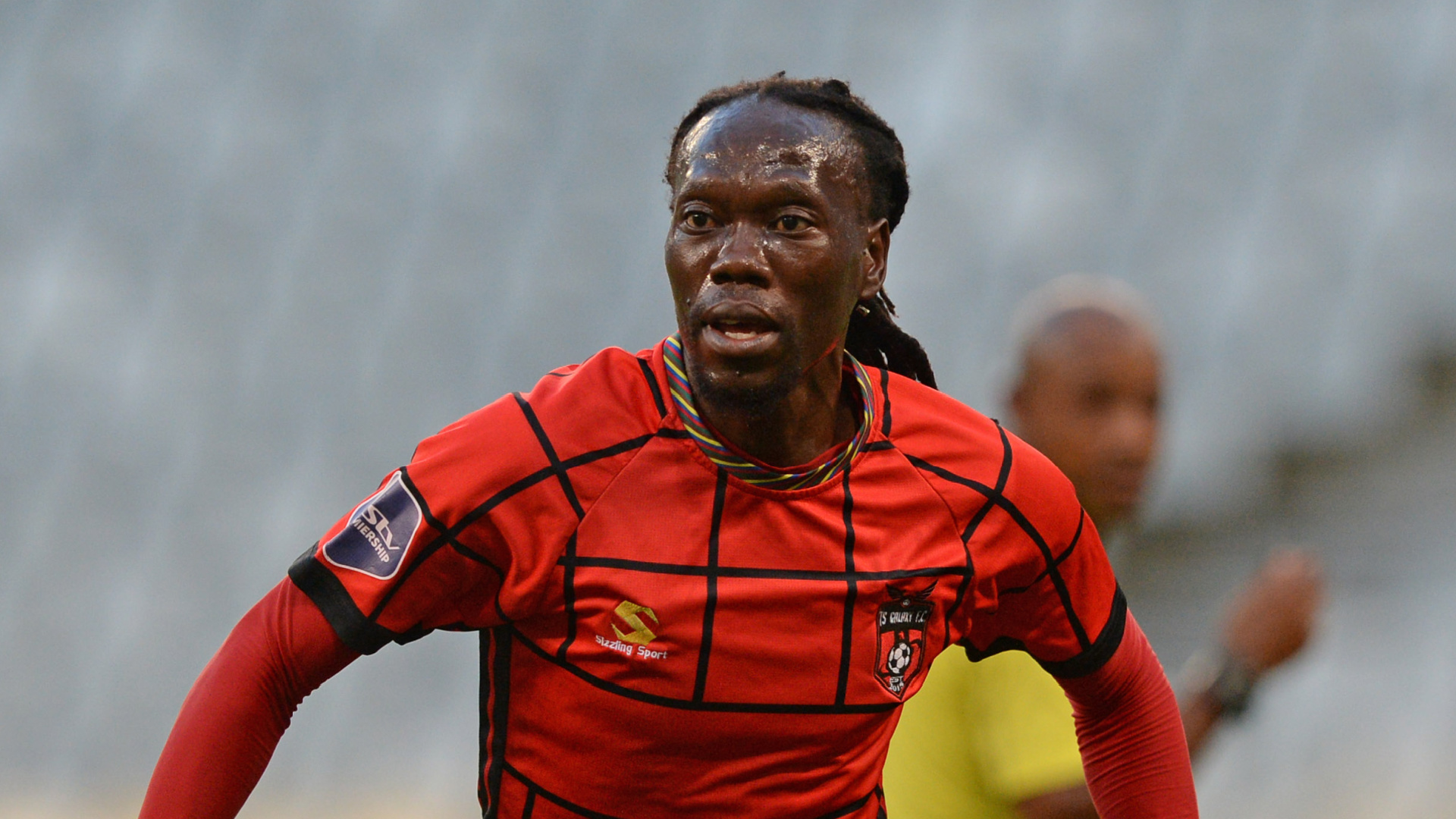 TS Galaxy FC and Reneilwe “Yeye” Letsholonyane recently parted ways and Owen Da Gama has wished the legendary midfielder all the best in his future endeavors.

Yeye joined the Rockets at the start of the season on a one-year deal. Our head coach Owen Da Gama has opened up about the departure of Letsholonyane.

“Yeye is a good player and the club had to make a decision. We wish him all the best. It is just fair on the player that if he is not playing, to allow him to play somewhere else. We thank him for his service to the club. That’s happening in every club,” Da Gama stated.

He featured in 11 matches for the Rockets in the current season. He played 158 minutes for the club.