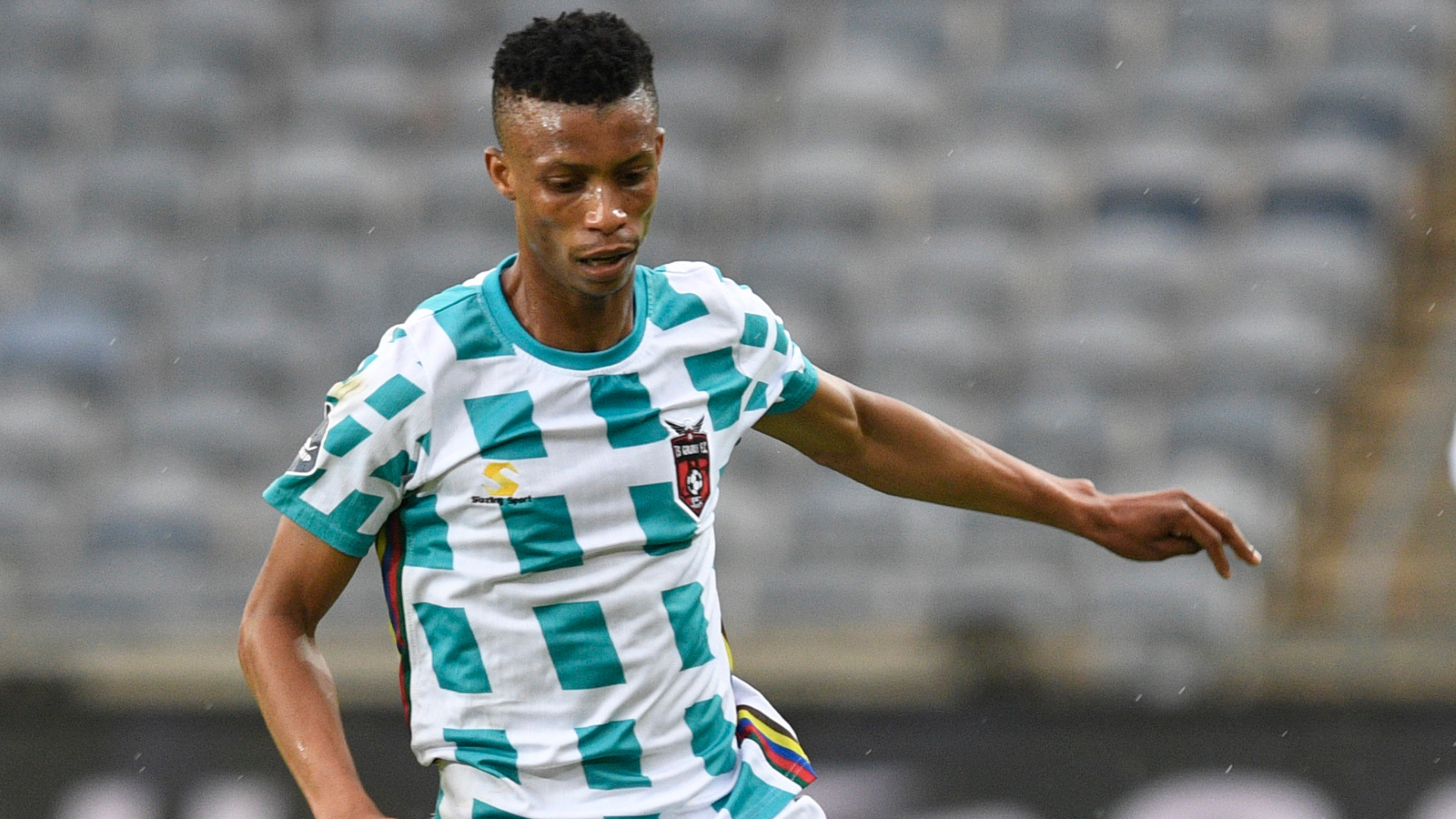 THERE will be no love lost on Saturday when TS Galaxy Football Club square off against Kaizer Chiefs at the iconic FNB Stadium.

The two sides will battle it out for the place in the last 16 of the Nedbank Cup at 6 pm.

The game is live on SuperSport PSL (channel 202) and across all our social media platforms.

TS Galaxy’s midfield maestro Sihle Nduli has made it clear that the magic of 2019 when they got better of Chiefs in the Nedbank Cup final won’t play in their minds.

The diminutive midfielder was instrumental for the Rockets in 2019.

“Winning the Nedbank Cup changed my life. It presented me with an opportunity to go and play in the Caf Confederation Cup. It was something that I’ll forever cherish,” he added.

Nduli, Bathusi Aubaas, and Tshegofatso Nyama are the only members left in the squad that lifted the Nedbank Cup in 2019 against Chiefs at Moses Mabhida Stadium.

“I can’t say much about Chiefs. The season won on recess and we don’t know what they have been working on. All we know about them is that they are a big team and with a rich history. We respect that but when we get into the pitch, it will be a different ball game. We want to win,” Nduli elaborated.

The Rockets are fighting for their lives in the DSTV Premiership.

“For us every game is important. Every competition is the priority. Winning is a habit. We want to compete on all fronts,” Nduli stated.

The Rockets have the clean bill of health heading to this match.

“I don’t want to put us under unnecessary pressure. Every game is important and we want to win but we won’t be thinking about winning the cup at this stage. Yes, we’ve done it before but we have to take one game at a time.” Nduli concluded.