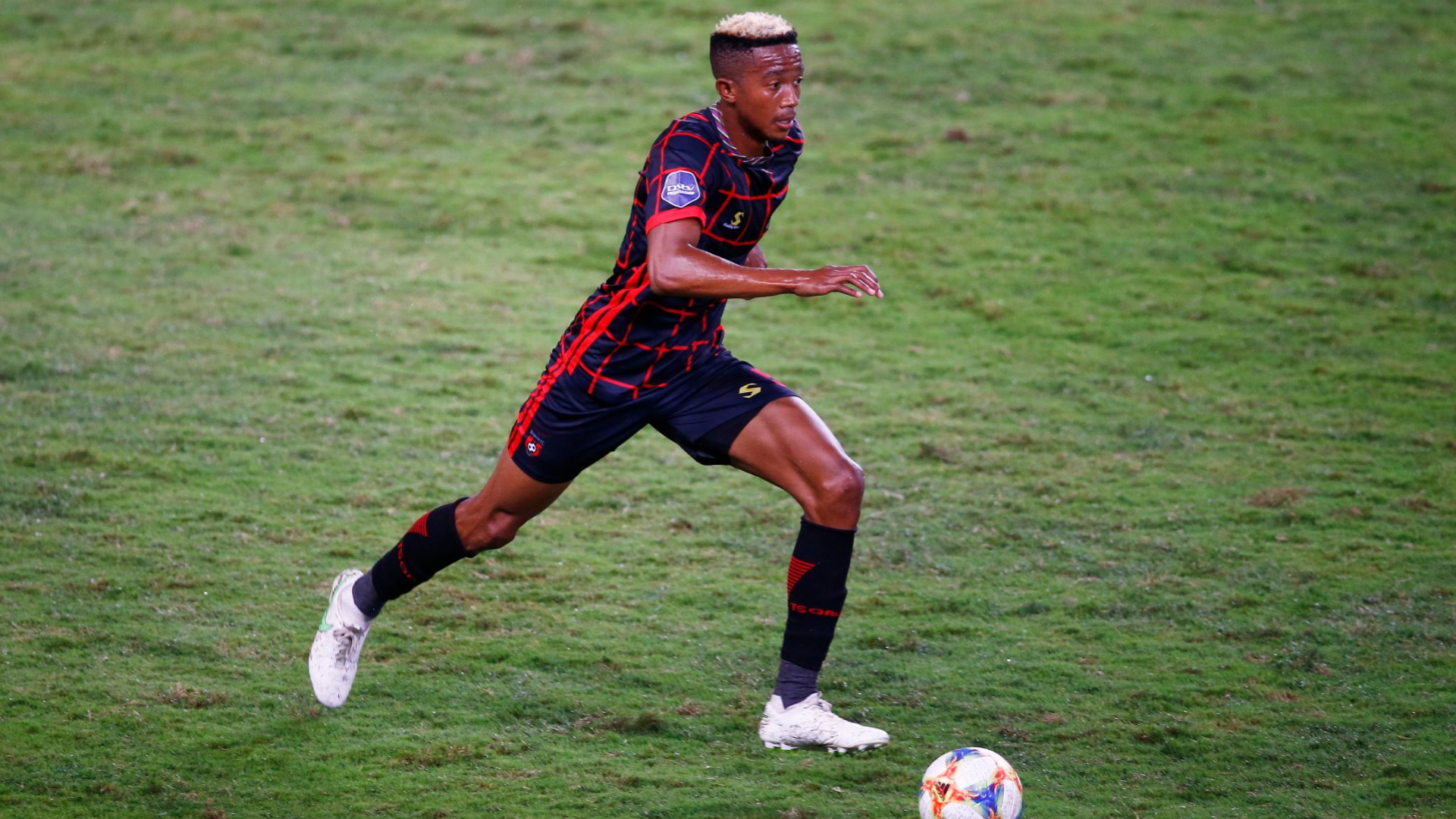 Msimango reveals his goals and objectives

TS Galaxy skipper Given Msimango hasn’t forgotten about the disappointment of missing out on the Olympic Games and is firmly focused on the new DStv Premiership season.

Msimango is currently in camp with the Rockets in Potchefstroom where the club is conducting pre-season training.

Speaking with the TS Galaxy website, Msimango has made it clear that he is on a mission to fulfill his goals and objectives in the new season.

“Of course, it is a disappointment but it is football these things happen. Sometimes you are in and sometimes you are out. I dealt with it as a professional. I’ve moved on, I’ve learned and I’ve grown,” Msimango stated.

The South African Under-23 side lost 1-0 to hosts Japan in their opening match at the Olympic Games in Tokyo on Thursday.

With the new season set to kick-off next month, Msimango has revealed his goals.

“I just want to help the team win games and score more goals and keep more clean sheets. That will be a good season for me,” he added.

Msimango was the youngest captain in the DStv Premiership last season.

“I want to continue where I left off last season. I want to try to improve and get better. There’s always room for improvement. I’m happy to have started the pre-season with the team. I’ve started healthy and I’m working on those weaknesses so that I can get better,” Msimango elaborated.

The hard-tackling defender has so many positives to pick up from last season.