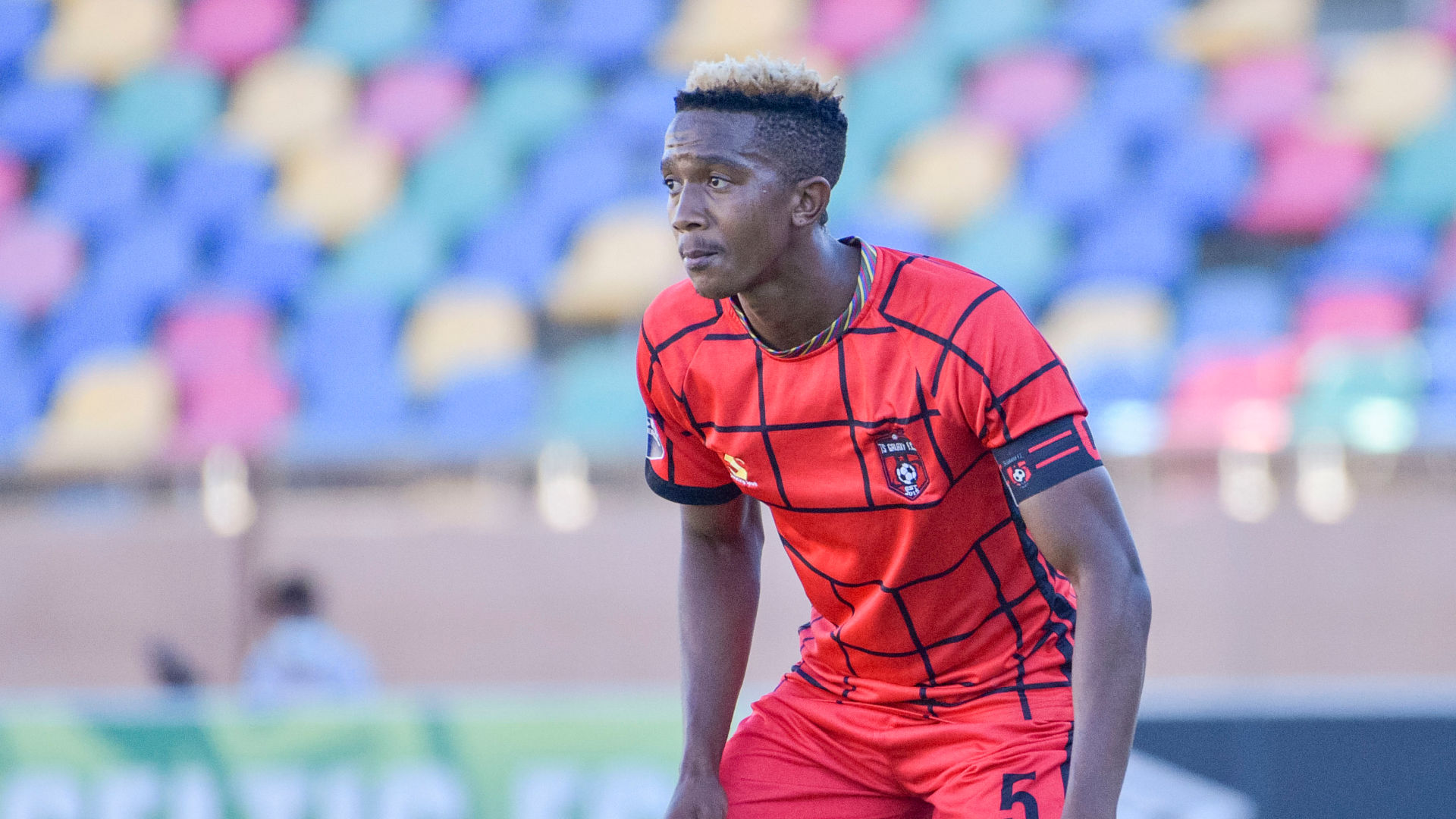 The masses in South Africa are already predicting a bright future for TS Galaxy skipper Given Msimango.

The 23-year-old is currently the youngest captain in the DStv Premiership. His impressive performances has earned him a spot in the SA-Under-23 squad that is preparing for the Olympic Games.

Football lovers in South Africa believe that Msimango has the potential to lead Bafana Bafana in the near future because of his leadership qualities.

“This is the second time I’m hearing this (that he has the potential to lead Bafana Bafana in the future) type of statement or comment. I’m humbled,” a soft-spoken Msimango revealed.

The lanky defender has been one of the shining lights for the Rockets on our debut season in the elite league.

“It is nice to see that people look at my game and they’ve got nice things to say. For me, I try not to let it go into my head. I also try not to indulge much in social media platforms. I always try to focus on things that got me this far and improve on them,” he added.

Msimango is expected to continue with his good run in our remaining eight league matches of the season.

“I’ve got a good support system to help me stay grounded as an individual and keep on improving. It is nice hearing such things but it is very important to focus on the now and not overindulge in uncontrollable.

“If it is meant to happen, it will happen in the future. I want to continue being Given Msimango. I want to represent myself to the best of my ability by performing well. I’m focused on that for now not anything else.” Msimango explained.