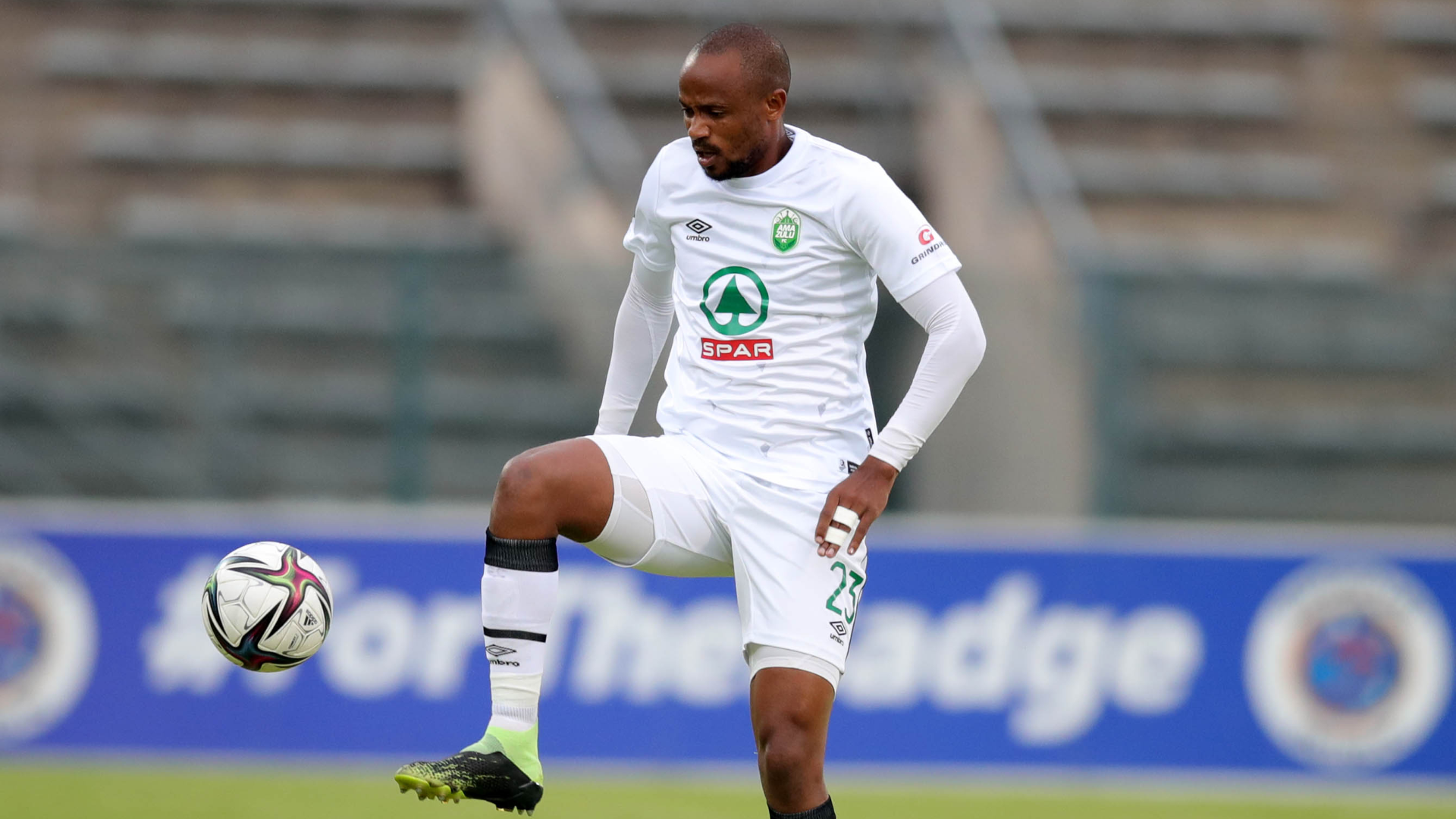 The talented midfield dynamo has joined the Rockets for the Pre Season.

The former Orlando Pirates maestro was a free agent after parting his ways with AmaZulu at the end of last season.

Mlambo featured for the Rockets as they locked horns against the reserve side on Wednesday at Sandton.

He showed glimpses of what the Rockets can expect from him with some of his deft touches on the ball.