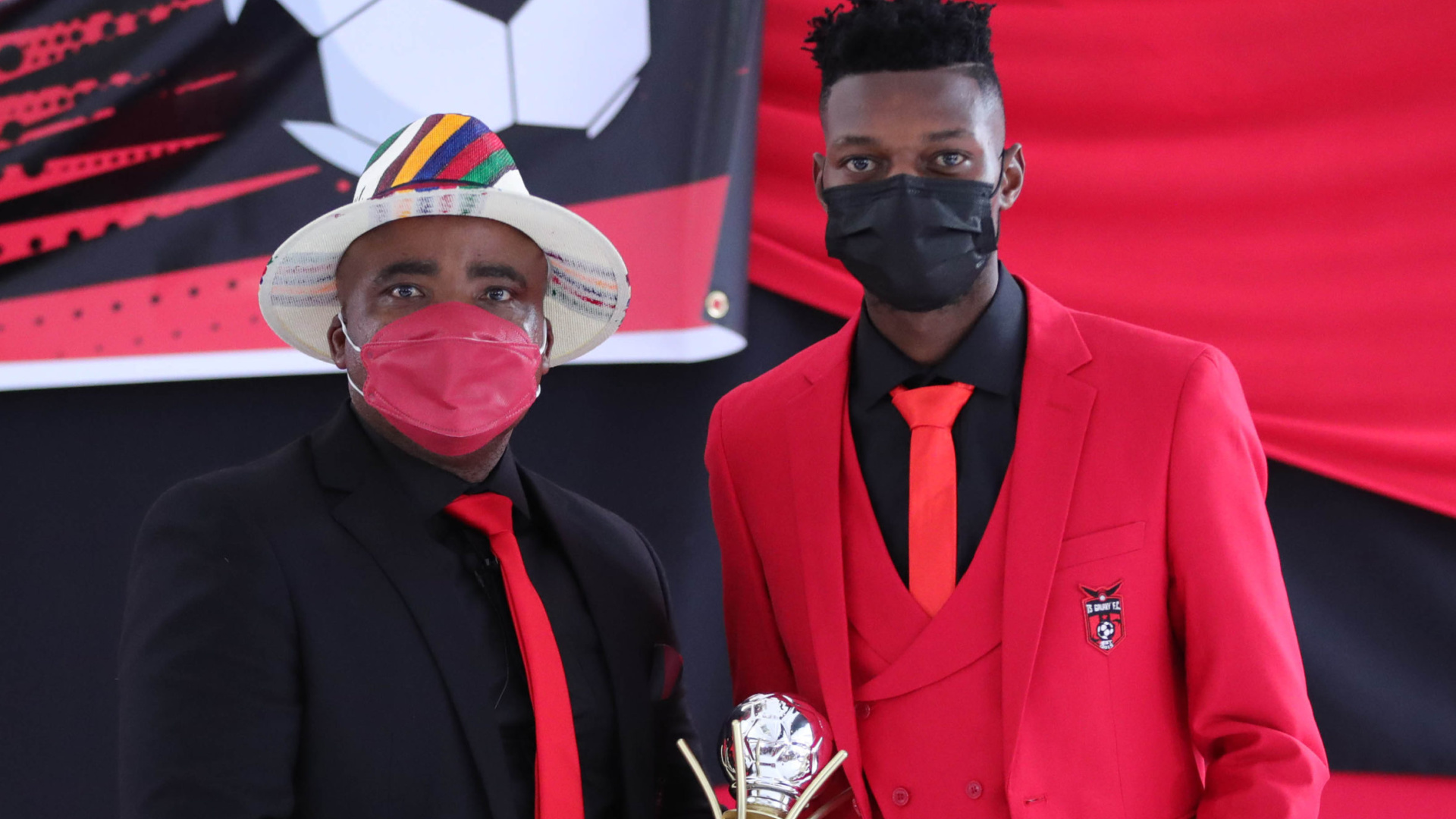 AFTER making his Olympic debut in Tokyo with the South African Under-23 side, Macbeth “Killer” Mahlangu is now targeting the Bafana Bafana call-up.

Killer featured when the SA-Under-23 lost to Mexico in the last game. The 19-year-old was one of the shining lights for the Rockets last season.

Killer returned back from Tokyo last week and joined his teammates at training at the start of this week.

“It feels good to be back from the Olympic Games. My goal is to continue working hard and assist the club to achieve its goals,” he added.

“Playing in the Olympic Games is an experience that I can’t even explain. I’ve learned a lot from the Olympic Games. The Olympics thought me the importance of discipline, keeping it simple, and being patient,” Mahlangu detailed.

This past weekend, Mahlangu won the Young Prospect of the Season alongside Ethan Brooks.

“I’m happy that I won the Young Prospect of the season. It shows that when you work hard, you’ll get rewarded,” Mahlangu stated.

With all his accomplishments, Mahlangu has promised to remain humble.

“I’ll deal with the pressure accordingly. I won’t feel any pressure. I’ll do what worked for me last season. I won’t change anything. I will work hard and continue to stay focused.” Mahlangu concluded.