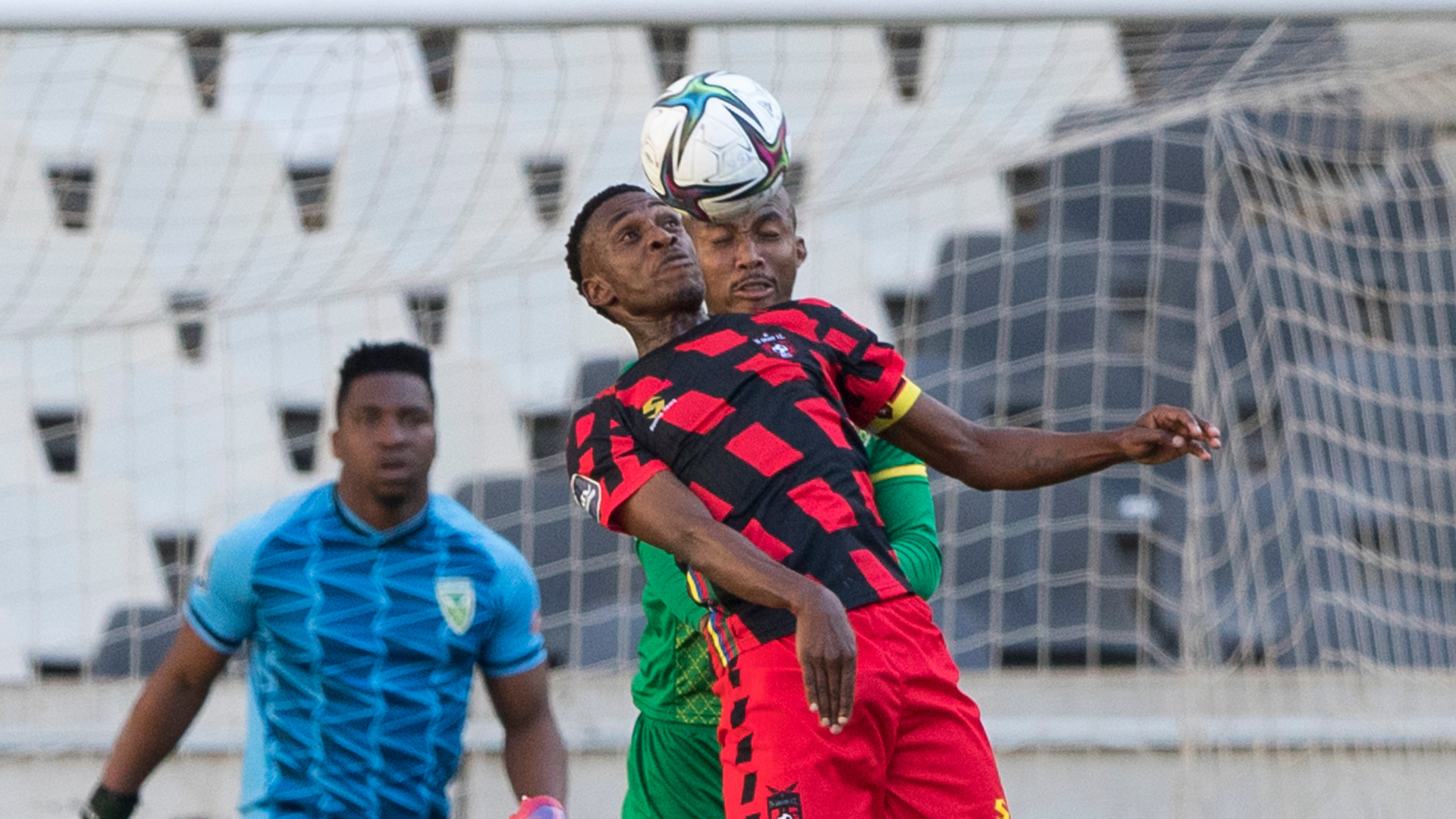 Macuphu showing leadership skills on and off the field

Mxolisi Macuphu is leading by example in so many ways these days.

Fresh from scoring his first goal of the season against Lamontville Golden Arrows at the iconic Mbombela Stadium this past weekend, Macuphu showed another leadership quality by getting his jab.

Macuphu became the first goalscorer for the Rockets in the new season. He levelled the matters for the club against Abafana Bes’thende in a 2-all stalemate.

Ironically, Macuphu was also wearing the captain’s armband in the absence of Pogiso Sanoka who is still suspended after getting the red card against Stellenbosch FC.

At the start of the week, he also led his troops as they got vaccinated at TS Galaxy offices in Parkmore, Sandton.

“We want to get back to normal. If this is the first step to get normal, why not get vaccinated. I’ve taken this huge step of getting vaccinated,” Macuphu explained.

The whole of last season was played behind closed doors. It’s been an identical case even this season.

The Rockets faithful are yet to witness their team live in action since acquiring the Premier Division status of Highlands Park last season.

“I’d like to thank the TS Galaxy FC supporters for their support even in these difficult times where we don’t engage with them. We know that they are there with us. I’m urging them to go and get vaccinated. We’ve missed them so much. We want them to get vaccinated so that they can come back to stadiums.” Macuphu elaborated.