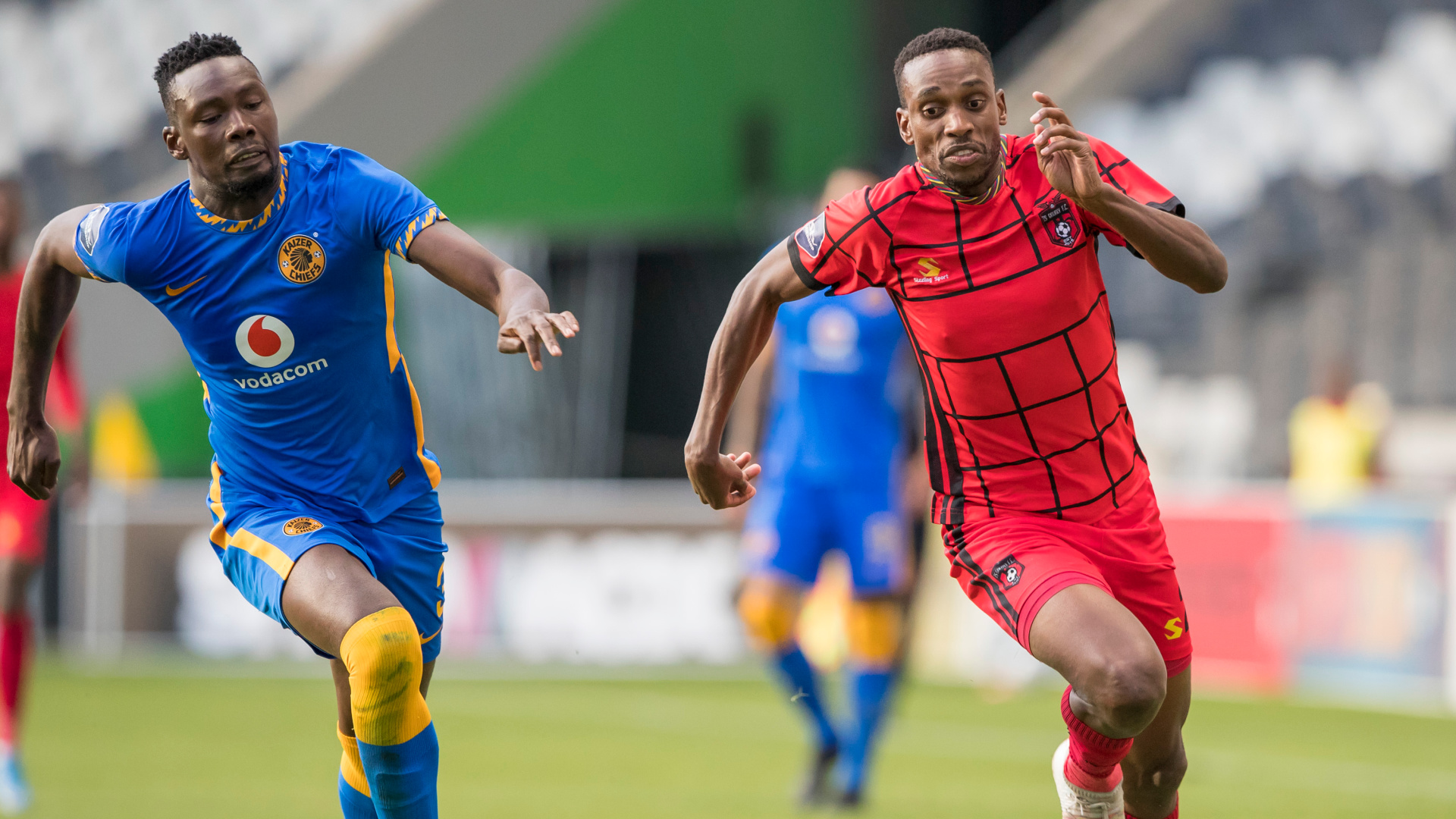 Macuphu is hungry for international football

TS Galaxy talisman Mxolisi Macuphu has set sights on banging in more goals in pursuit of getting the attention of the Bafana Bafana selectors.

Macuphu finished as a joint top goal-scorer for the Rockets alongside Lindokuhle Mbatha last season, after netting five strikes.

He also contributed with four assists. Macuphu is eager to don the Bafana Bafana jersey and will be working feverishly to fulfill his goal.

“I was watching the European Championship and got inspired. Age is just a number. I saw big players returning to their national team and did the business in their late 30’s. I’ve received a few call-ups before. I also want a call-up this season,” declared Macuphu.

The towering striker made his professional debut back in the 2010/11 season during his stint with Lamontville Golden Arrows.

Discipline and the will to work hard have been key to his longevity in top-flight football.

“A call-up and more goals will make me happy. I want to be an influential figure within the club. Apart from that, I also want to help the younger ones that are coming up.” Macuphu elaborated.