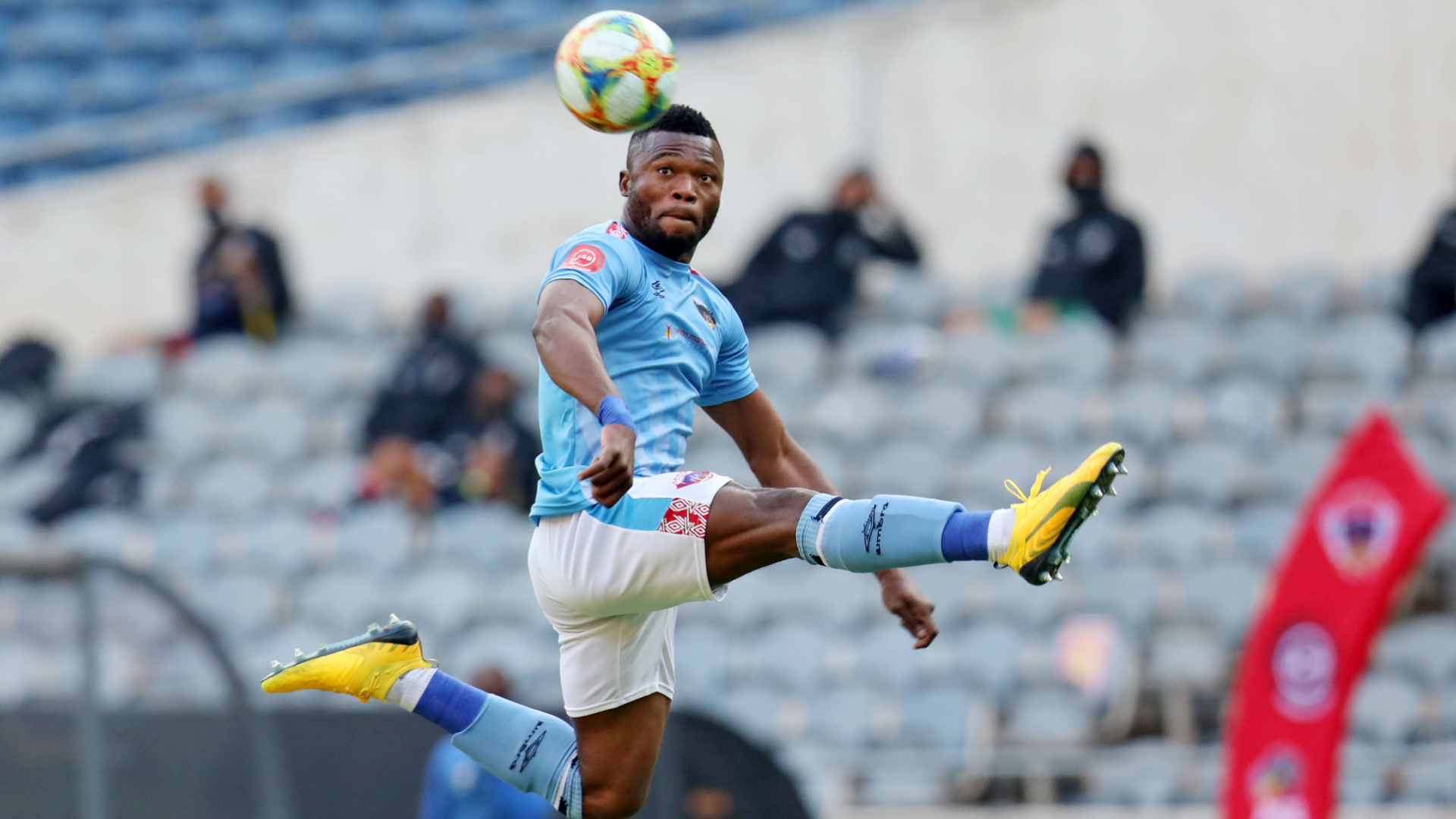 Kwem to begin pre-season in the next few weeks

Augustine Kwem is set to join his new teammates in the next few weeks.

The Nigerian marksman penned a two-year deal with TS Galaxy Football Club before the end of last season.

He was previously on the books of Chippa United. Kwem had to finish the season with the Chilli Boys before officially becoming our player at the start of this month.

The Rockets started pre-season on Friday and Kwem was forced to miss out.

He is currently back in his home country sorting out his passport issues. As soon as he jets in the country, he will then join his new teammates.