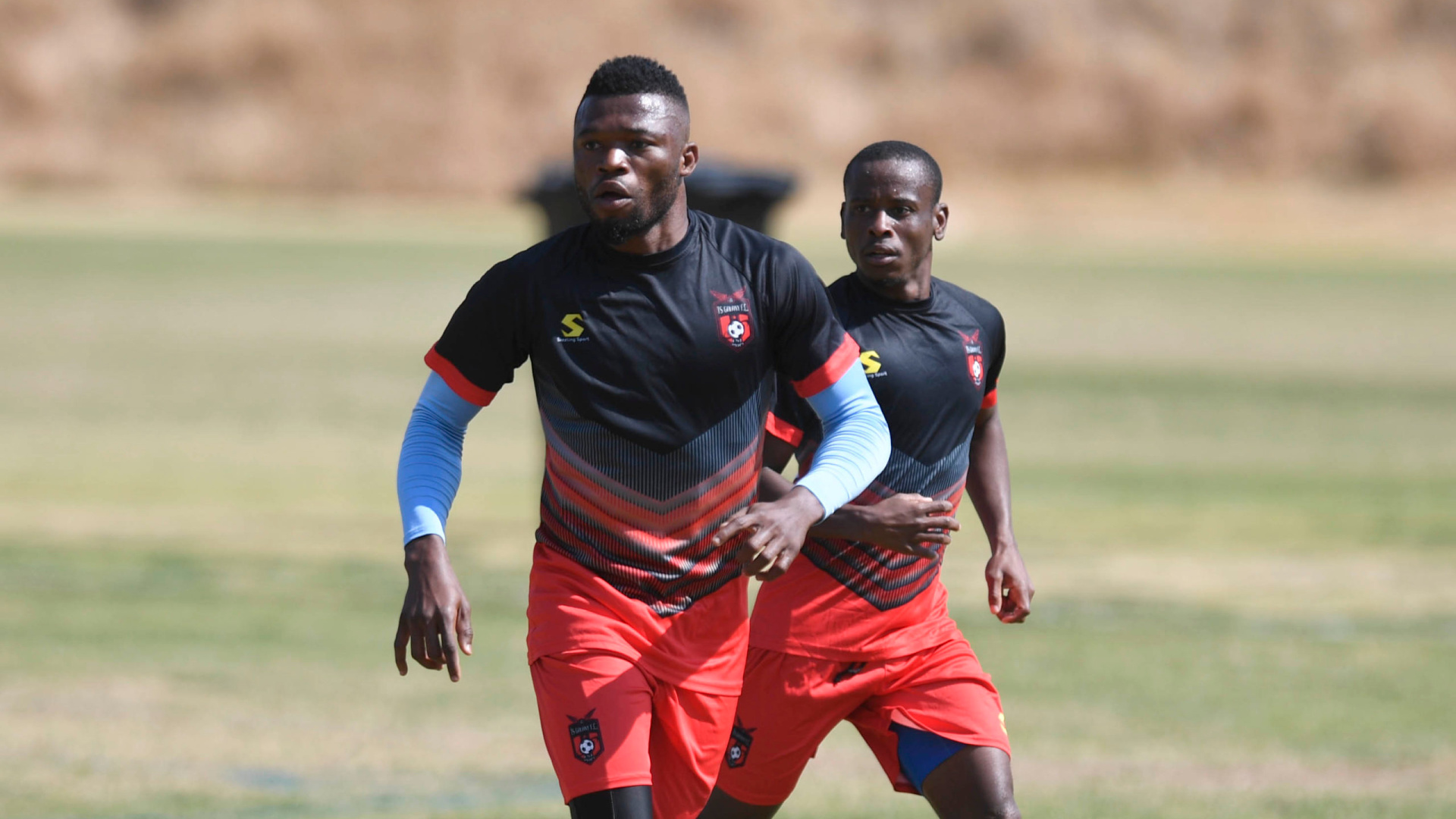 Augustine Kwem has recovered from a hip injury and is ready to dazzle against his former side, Chippa United, on Tuesday at Mbombela Stadium in the DStv Premiership.

Kwem is yet to feature under the regime of Sead Ramovic. He has been out of action because of a hip injury.

But he has made it back in time ahead of the tussle against the Chilli Boys on Tuesday at 5:30 pm.

Both sides are battling to get off the foot of the table. Kwem previously helped Chippa avoid relegation.

“It feels great to be back from an injury and it is right on time after I’ve recovered from my injury. Our main target is to get the three points so that we can move up the table,” Kwem explained.

The Rockets are 15th on the log with nine points after 13 league outings while the Chilli Boys are 14th with 10 points after 12 games.

“It’s been a difficult season. I feel that we shot ourselves in the foot in the last game. We hope to rectify that. Chippa lost their previous game so this is an opportunity to go above them,” he added.

Kwem joined Galaxy from Chippa United on a two-year deal at the start of the season.

“It is going to be an emotional encounter. I’ll see a lot of old friends and people that I spent most of my life with in South Africa. I spent two years at Chippa. But TS Galaxy is the team that I work for now and it is my duty to help the club get one over Chippa.” Kwem elaborated.

The Nigerian is still searching for his maiden goal for the Rockets.