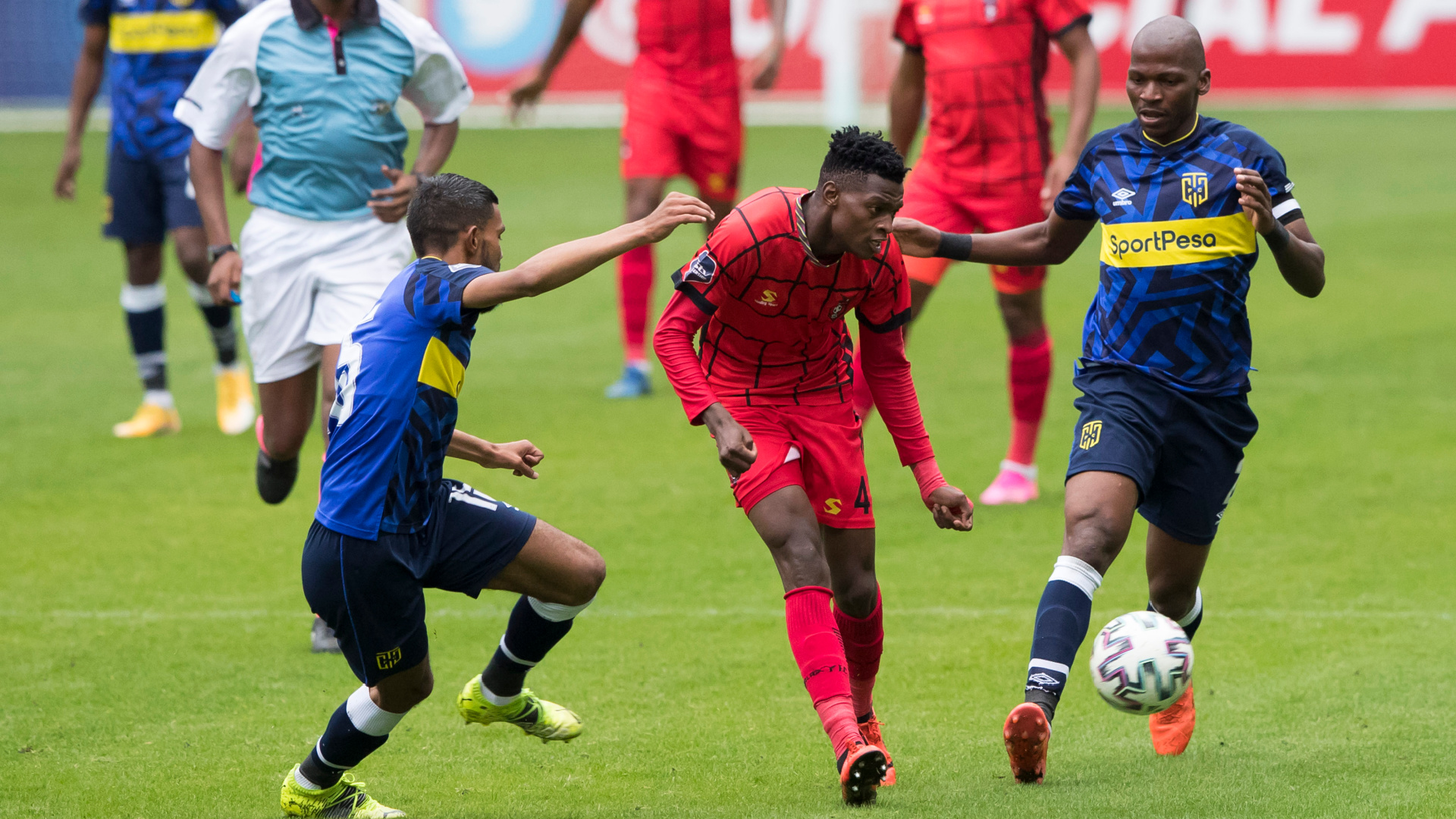 Killer rewarded for his performances, again!

It is another day of jubilation for TS Galaxy’s young defender, Macbeth “Killer” Mahlangu, who has been nominated for the DStv Premiership Young Player of the Season gong.

On Monday, Killer as he is affectionately known to the masses in the football fraternity, received a national team call-up.

He will be part of the South African Under-23 squad that will be traveling to the United Arab Emirates (UAE) next month.

South Africa will face Brazil, South Korea and Argentina. A day after receiving the national call-up, Killer was rewarded again for his eye-catching performances with the DStv Premiership nomination.

The awards will take place on the 6th of June 2021 at 8pm. It will be live on SuperSport and SABC.

The 19-year-old has been imperial for the Rockets at the heart of defence in his 21 league appearances.

All eyes will be on him on Sunday when we lock horns against Orlando Pirates at Mbombela Stadium.

The match will be broadcast live on SuperSport PSL and across all our social media platforms.