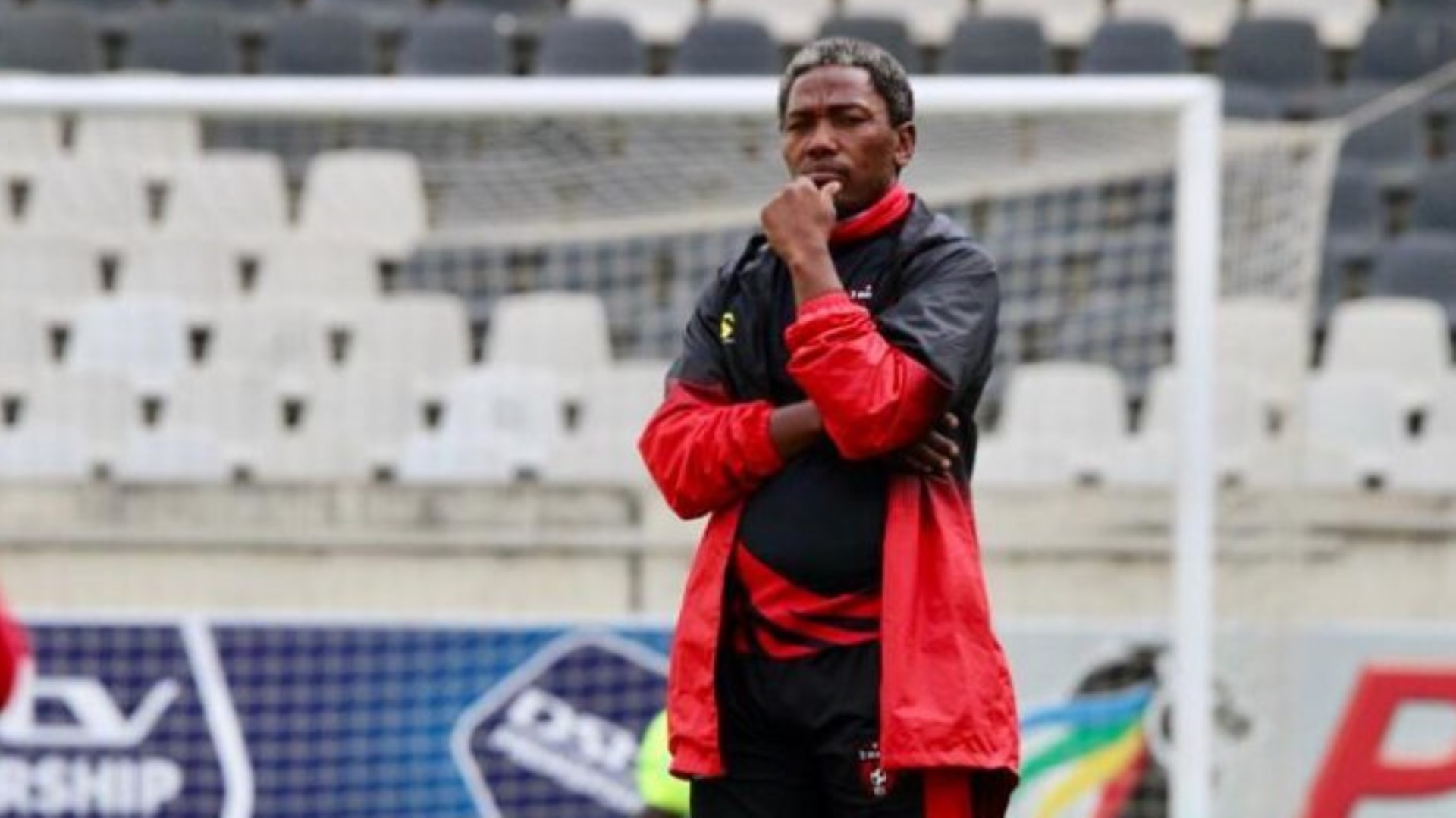 ZIPHO Dlangalala is challenging his troops to set the tone from the word go this afternoon against SuperSport United at the splendid Mbombela Stadium in Nelspruit at 3pm.

TS Galaxy Football Club will square off against Matsatsantsa A Pitori in the DSTV Premiership this afternoon.

The game will be live on SuperSport and SABC. Both sides will be battling it out for maximum points.

The Rockets showed character in the previous match against Baroka FC coming from two goals down.

The game ended in a 2-all stalemate. The Rockets are now languishing 11th on the log while SuperSport are 3rd on the log.

“The motivation is there after the game we played against Baroka (on Tuesday). The boys are focused. Everyone knows what to do. They have the capacity to do well. We need to secure ourselves early in the game and be ahead because if we can come back like we did against Baroka (we can also start the game on that note). We should apply that mentality from onset. The players are ready and the team is ready,” Dlangalala detailed.

The Rockets have only suffered one defeat at home this season. It came at the expense of Stellenbosch FC.

“We don’t have any injuries and suspensions going in to this game against SuperSport United. We look forward in to the game and we are heading in to the match with confidence and equally with a lot of respect because SuperSport is a very strong brand and club. It’s has got it success in the league before,” Dlangalala elaborated.

The club is winless in the past seven games. Dlangalala knows the importance of beating SuperSport today.

“We are still new in the league but we want to make a mark. Getting a victory against them will be a huge moral booster. Not only because of the maximum point but it will take us a long way in to believing in ourselves and heading in to the next matches which are coming which are less important at this point. Our primary focus now is SuperSport.” Dlangalala explained.