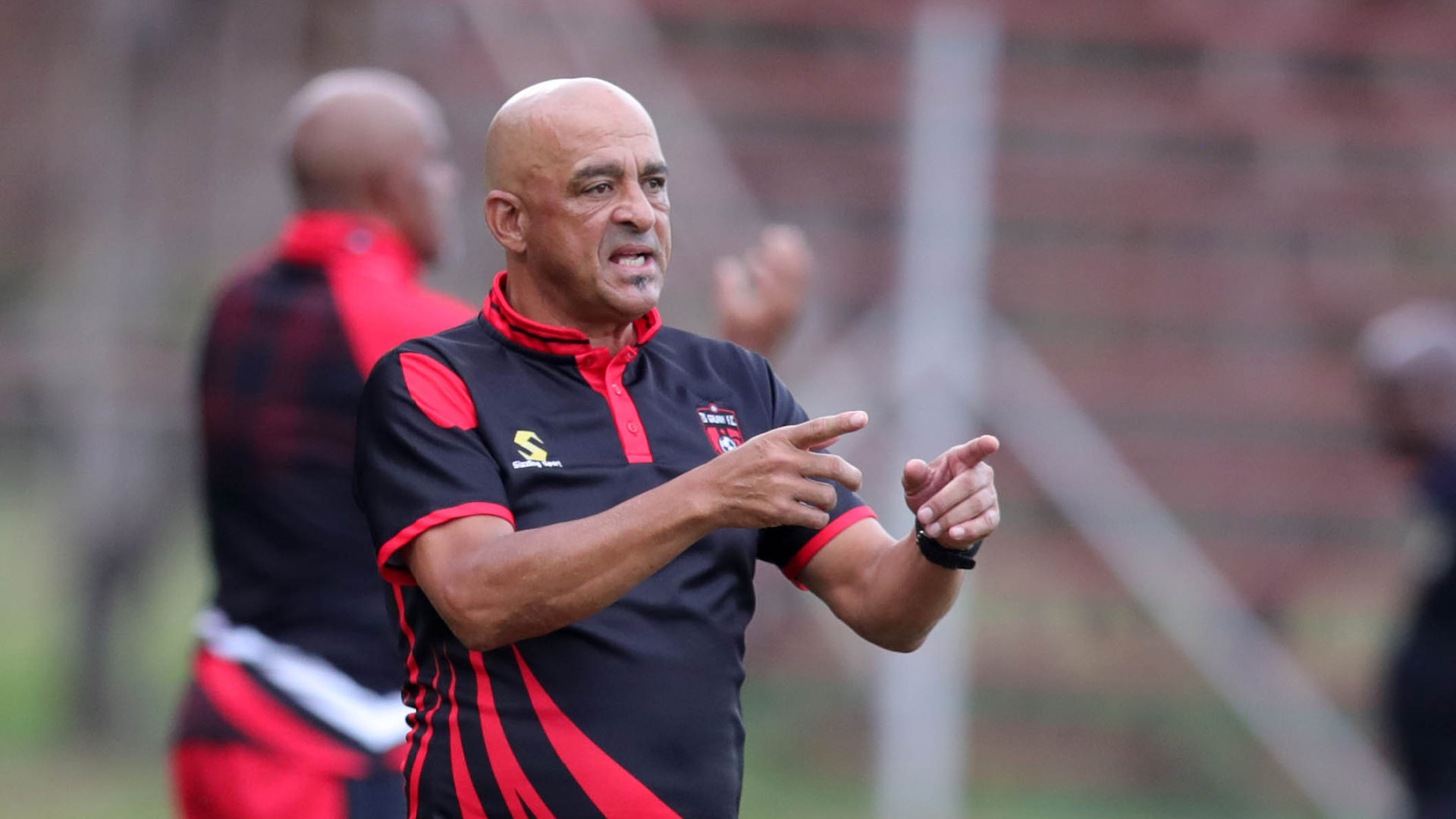 The Rockets trounced Maritzburg United at Harry Gwala Stadium in Pietermaritzburg by three goals to nil.

It was a maiden victory for Da Gama since he took over the coaching reins. Wayde Lekay, Lindokuhle Mbatha and Felix Badenhorst netted the important goals for us.

The result moved the Rockets to 12th on the log. Speaking with TS Galaxy website, Da Gama was elated.

“It was a very special for me when our plan came together. It is still early days. You know, we still in precarious position. We need to get out there. We need to work hard. We still need to apply ourselves. There’s still a lot of work to be done. All respect must go to the players. They really, gave everything they had,” Da Gama elaborated.

Macbeth Mahlangu was colossal at the heart of defence for the Rockets and Da Gama was impressed with his displays.

“Macbeth Mahlangu is only 19 years old and the future is bright for him. What a player. He has great talent. Sefako Matlala on the left was unbelievable. Mxolisi did very well upfront and Mbatha made us tick. Luckyboy Mokoena made us play but we still have a lot of work but we will keep on fighting. We’ve got Shaun on board now. He brought some luck for us. We haven’t started working probably, ” he added.

On Tuesday, we have a date with Orlando Pirates at Orlando Stadium.

“It was a great result for the team. It is very important to maintain consistency. I always say, if we don’t concede, we can win any game. We will keep on trying. We will keep on working very hard and we will do our best,” Da Gama stated.

The Rockets will face the Buccaneers brimming with confidence.

“Team spirit was absolutely fantastic. We worked a lot on confidence. We worked a lot on encouragements. These are our children and we got to nature them. They will make mistakes. But it is all about how you react to the mistake. It is about how you react when things are going bad. You got to be creative when the going get taugh. This is what everybody in the team has done. We’ve started to work hard and I’m very happy.” Da Gama concluded.