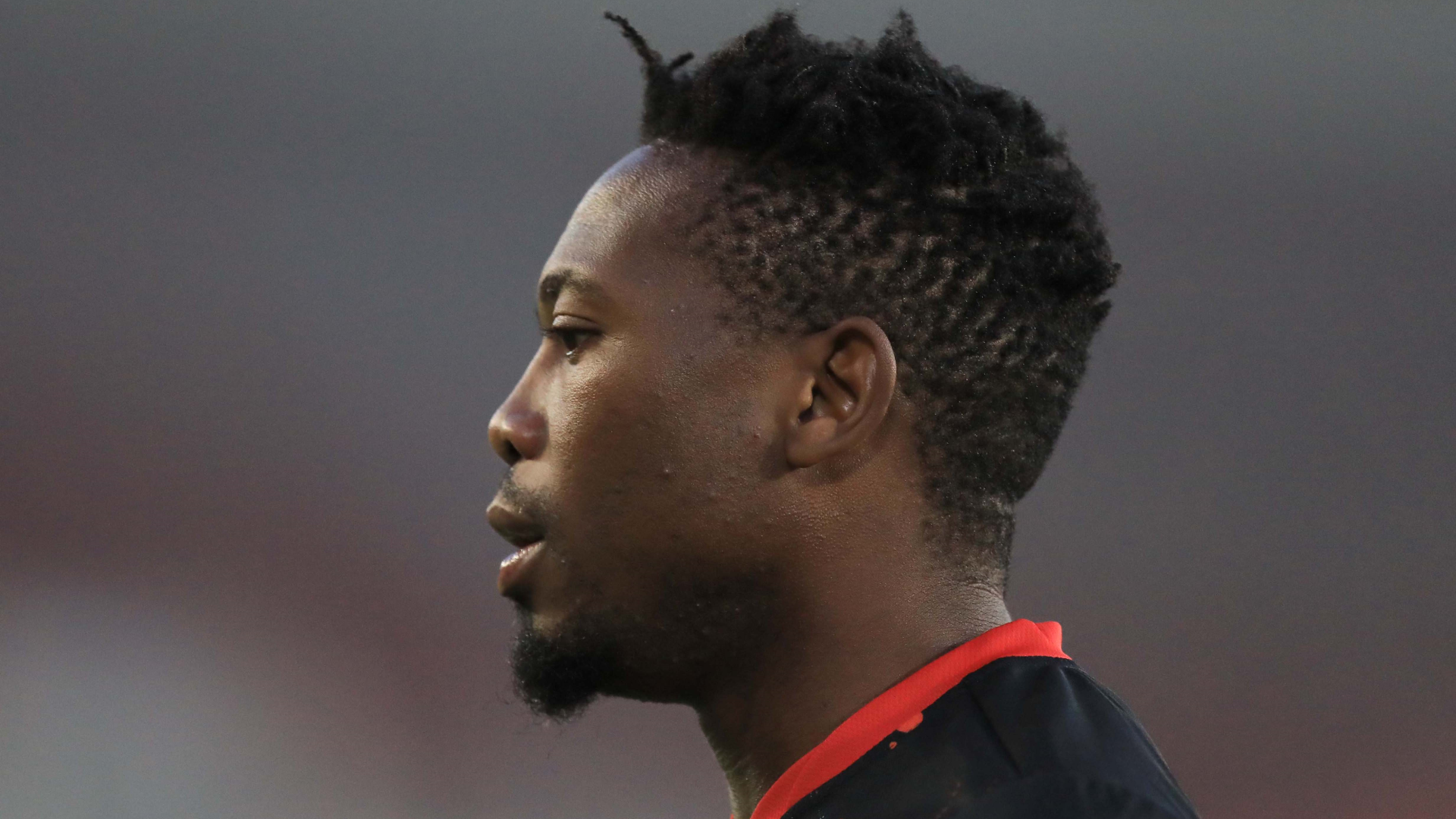 News 24th Jan 2022
Lifa Hlongwane has survived relegation on numerous occasions in the past and is ready to steer TS Galaxy Football Club to greater heights.
Twice, he played a pivotal role as Black Leopards survived the chop. Ironically, Hlongwane also avoided relegation twice with Jomo Cosmos.
After parting his way with Maritzburg United, the Rockets didn’t hesitate but lured him to their camp.
He officially joined the club in this transfer window period and has made it clear that he is ready to help the Rockets cement their Premier Soccer League (PSL) status.
“I’m happy to join TS Galaxy. What is making me happy is that their style suits how I play? It is going to be easy for me to adjust. I do not doubt that I’ll have a good season here with the club,” Hlongwane explained.
The talented midfielder can operate in several positions.
“I’ve been in this kind of situation before. I’m not afraid. We will avoid relegation. I’ve been in a more difficult situation than this. My goal is to save the team. I also want to contribute by scoring six goals and also great more for my teammates,” he added.
The Rockets are at the foot of the table.
“I don’t feel any pressure. As I’ve said, I’ve been in this kind of situation before. If you look at the point difference is very marginal. The gap is so small. We have a good squad of players. All that we need is to be together and we will reach our goals,” Hlongwane elaborated.
Galaxy will open their account in the new year with an away fixture against AmaZulu in Durban.
“The supporters must relax. We are not going anywhere. We have to change our attitude and fight more. At Black Leopards, we survived relegation when the point difference was eight points between us and number 15 but we pulled it back.” Hlongwane concluded.
Tags: Lifa Hlongwaneshare: