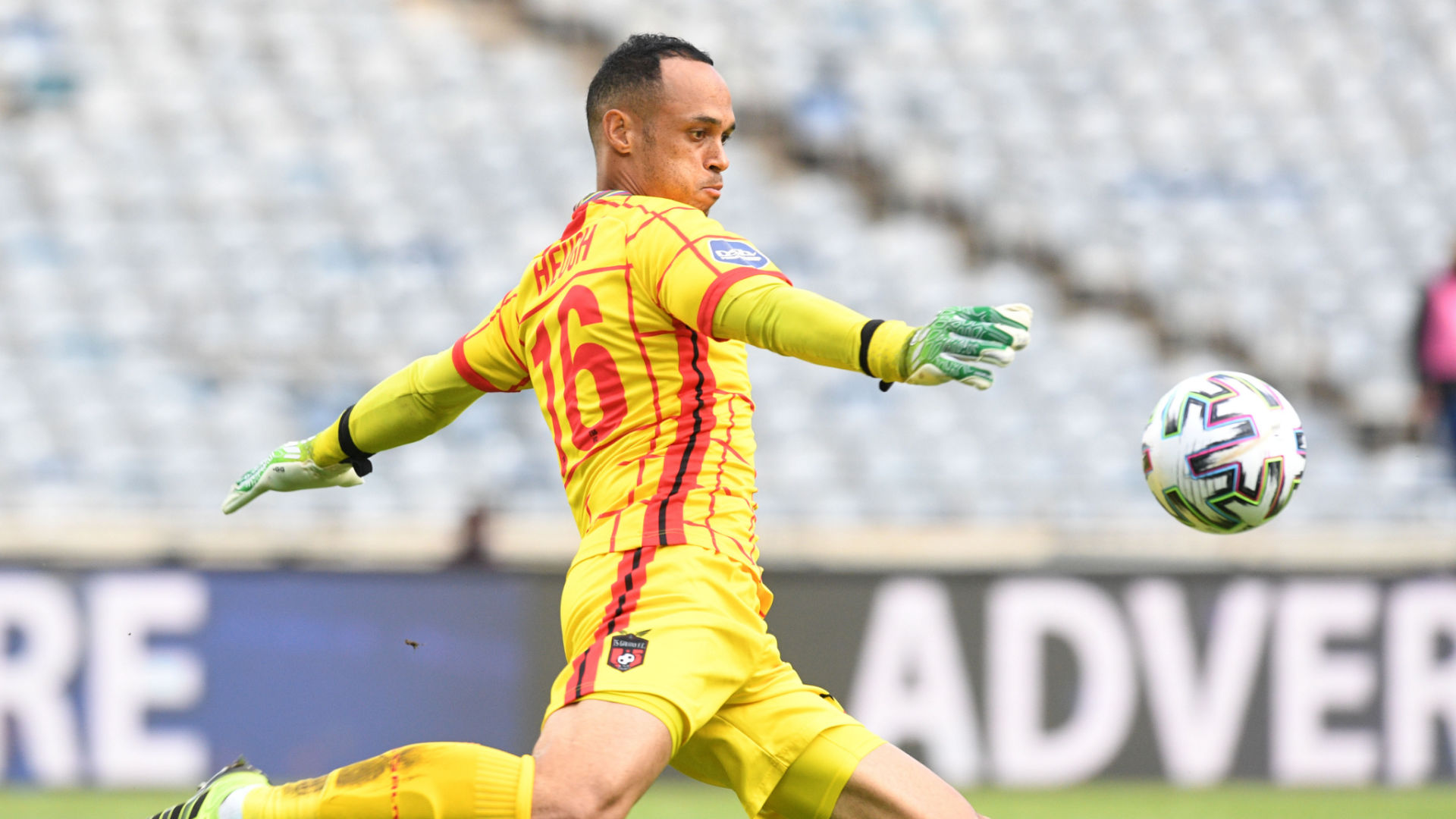 Heugh aims to bounce back after an injury setback

TS Galaxy net-minder, Marlon Heugh has vowed to bounce back with the bang after sustaining an ankle injury.

The 30-year-old recently completed his successful ankle injury and is set to be out of action for six weeks.

“It is a setback. I tore a ligament. It is not that bad. In six weeks, I’ll be back. Probably about two months. It is all about coming back strong. As soon as I can stand and run, I’ll keep on working hard and fight my way to get back to the team,” Heugh elaborated.

The Rockets will entertain Kaizer Chiefs in the opening fixture of the season at Mbombela Stadium next week Sunday at 5pm in the DSTV Premiership and Heugh will miss that titanic battle.

“A minor setback is setting me up for a major comeback. As soon as I recover, I’ll be ready to work hard. I’ll bounce back and compete again,” he added.

This past weekend, Heugh was voted TS Galaxy FC Player of the Season following his impressive exploits in the colours of the Rockets between the sticks.

“I’m humbled by this accolade. It wasn’t an easy season. I just thank God that I got this opportunity to showcase my talent. There’s no real secret with the accomplishments. I wasn’t playing in the first half of the season but I kept working hard. When an opportunity to play came, I was ready because I was working very hard,” Heugh stated.

After amassing ten clean sheets, Heugh has set his sights on passing the 10 clean sheet tally.

“Last season, I finished on eight clean sheets. I’m planning to get over 10 clean sheets. I believe it is possible. I want to get a trophy with TS Galaxy and for myself. Hopefully, at the end of the season, I can try and get the Golden Gloves of the DSTV Premiership. That will be the main objective. But the team comes first. If the team does well and then I’m happy,” Heugh detailed.

Galaxy missed out on the top eight on the last day of the league last season.

“We want to finish in the top eight and get some silverwares. The expectations are high. We are all ready for this. I think we have a good team.” Heugh concluded.