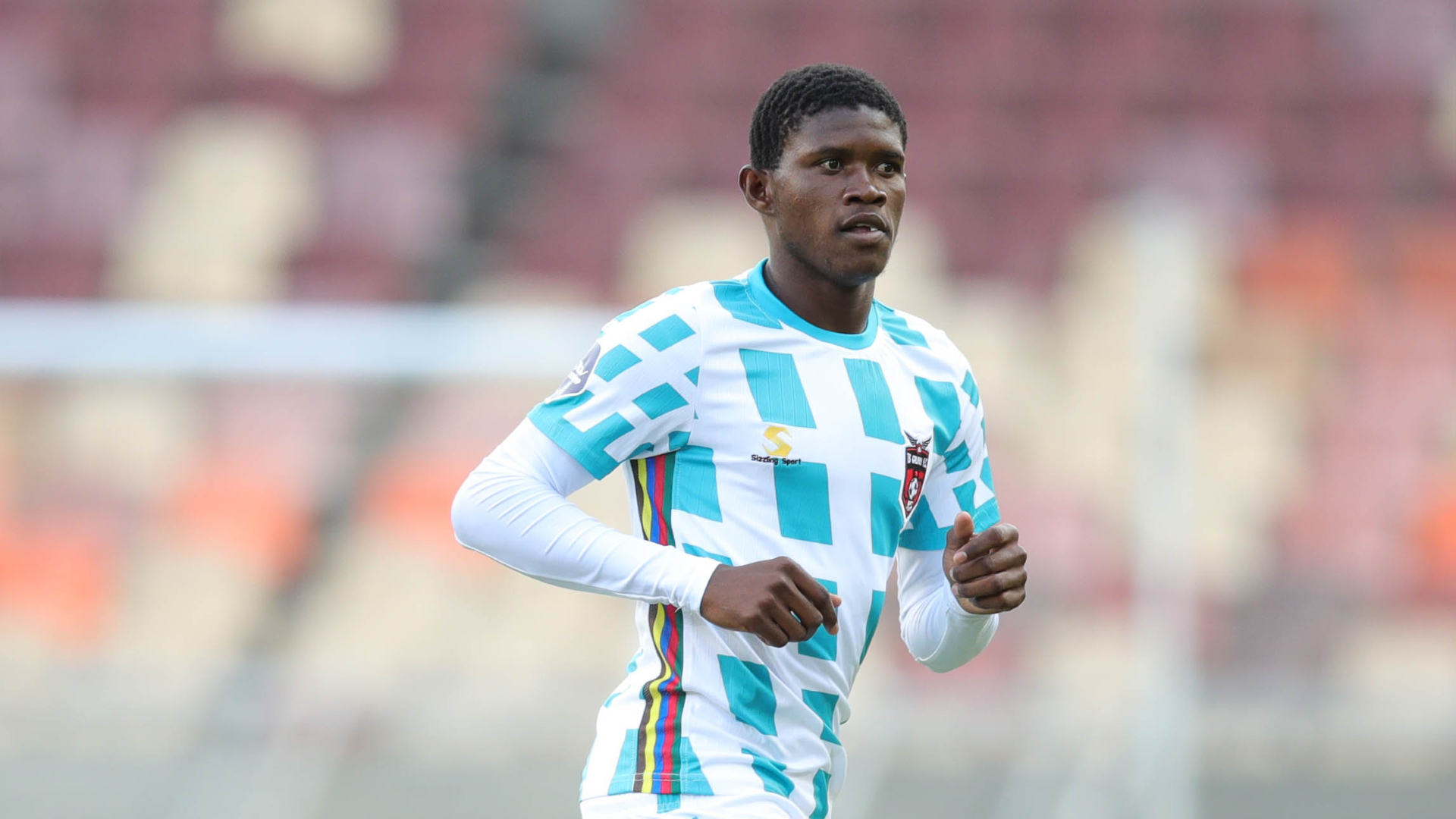 Galaxy turning Mbombela into a fortress

Only two teams this season have managed to beat the Rockets at the iconic venue.

Galaxy suffered defeats at the expense of AmaZulu and Sekhukhune United.

Ever since those two losses, the Rockets proved to be a force to be reckoned with in their territory.

The on-form Bathusi Aubaas has indicated that they want to turn Mbombela into a fortress for opposition teams.

After 14 league outings, the Rockets are now 13th on the log with 12 points.

“We have a lot of good quality players in our team. The only thing that we need to show is self-belief,” Aubaas explained.

On Saturday, Galaxy will visit Orlando Pirates at Orlando Stadium at 5:30 pm in a DStv Premiership encounter.

“We have to go back to the drawing board and work on our mistakes. I have no doubt that we will get positive results.” Aubaas elaborated.