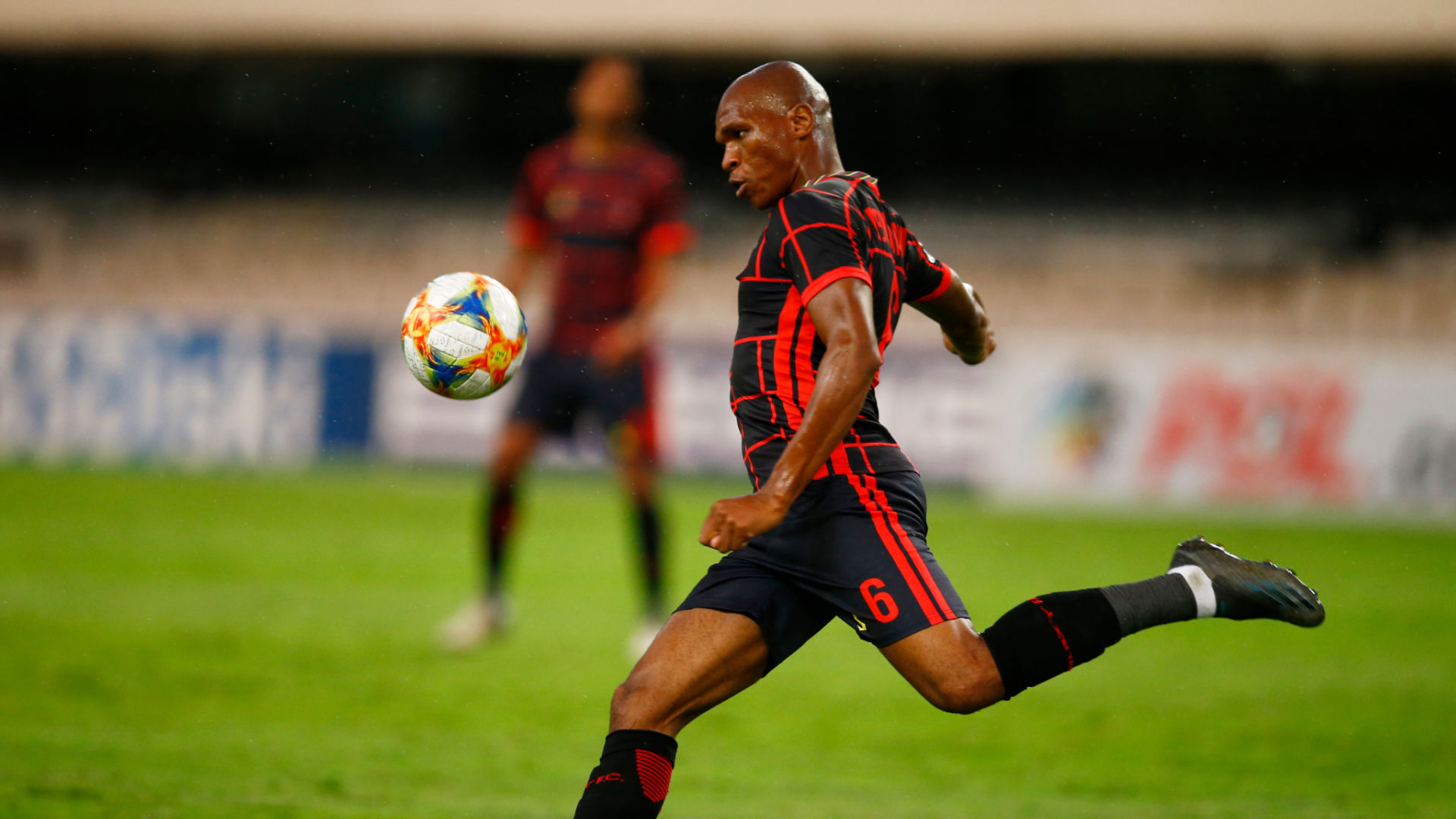 TS Galaxy trio is set to miss the crucial encounter against Baroka FC tomorrow at 5pm.

Tomorrow, we will battle it out for maximum points against Baroka FC at Peter Mokaba Stadium in Polokwane in the DStv Premiership.

The Rockets will be without the services of Mlungisi Mbunjana, Lindokuhle Mbatha, and Marks Munyai who are all serving a one-match suspension.

They are all on four yellow cards. But the good news for the Rockets is the return of Bathusi Aubaas who missed our previous encounter against Usuthu.

Mbunjana has been the pillar of strength for the Rockets in the middle of the park while Mbatha has been the source of inspiration upfront with his important strikes for the club.

Munyai has also impressed since making his debut for Galaxy operating as a right-wing-back.