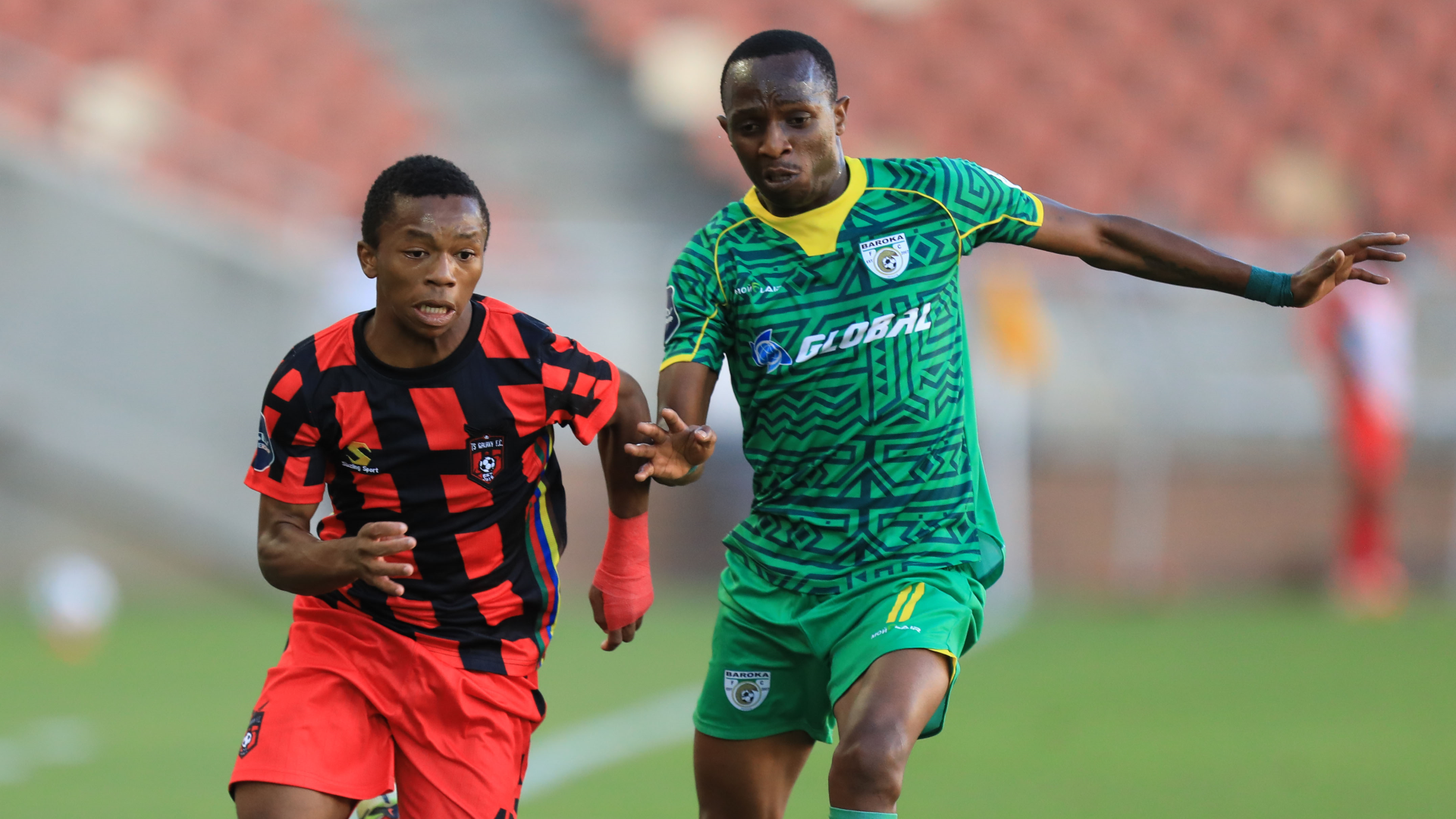 TS Galaxy Football Club (FC) is ready to avenge the defeat they suffered at the expense of Baroka in the DSTV Premiership this past weekend.

The Rockets succumbed to a 1-0 loss against Baroka in the league at Peter Mokaba Stadium on Saturday.

Sibonelo Ngubane netted the winner with the header for Baroka. The two sides will square off against each other again on Sunday in the Nedbank Cup at the iconic Mbombela Stadium.

The kickoff is at 6 pm and the game will be live across all our social media platforms. It is also live on SuperSport PSL (channel 202).

Sead Ramovic who is steering the ship at Galaxy is confident that Baroka won’t emerge as victors this time around.

“They will be coming to us this time around and we will beat them and progress to the next stage of the competition,” Ramovic explained.

The Rockets were without the trio of Lindokuhle Mbatha, Ebrahim Seedat, and Marks Munyai this past weekend against Baroka.

“We didn’t start well. We were sloppy with our passes. We faced an opponent that was trying to destroy our game with long balls and time-wasting tactics. I want to congratulate the opponent on the victory. We have to forget about this very fast,” he added.

The Rockets are now 15th on the log with 17 points after 21 league outings.

“The battle to stay in the league is getting more exciting. We have to stay strong. This is a good opportunity to show that we are a strong team. We have to prepare for the next nine games very well. It is important to stay focused,” Baroka elaborated.

“We have a lot of points to fight for. I have the self-belief and confidence that my team will turn things around. We will be better and we will win more games in the future.” Ramovic concluded.