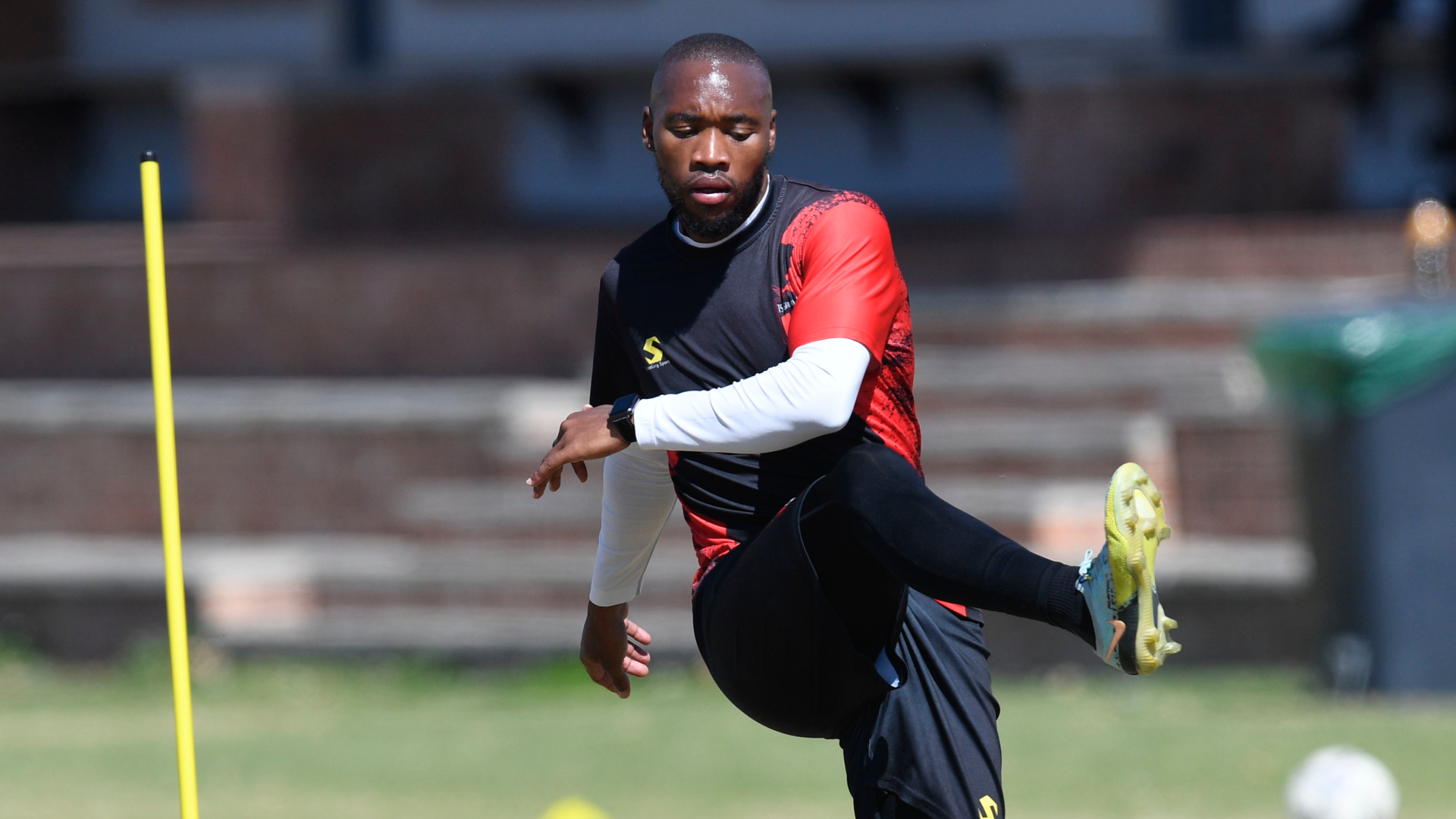 TS Galaxy Football Club suffered their first loss of the season last week against Cape Town City and they want to return to winning ways at the expense of Orlando Pirates at Orlando Stadium on Saturday.

The Rockets succumbed to a 1-0 defeat against the Citizen at the packed Mbombela Stadium.

Khanyisa Mayo was on the scoresheet for the visitors. It was the first time in the current season that the Rockets lost the game.

They also conceded for the first time after keeping five clean sheets on the trot in their opening matches.

“We are trying to redeem ourselves. We’ve analyzed our previous match against Cape Town City where we created chances. During this week, we had training sessions where we were trying to rectify those mistakes. It is not going to be easy against Pirates. They are at home and we are away. On top of that, they are also coming off the loss,” Vilakazi explained.

The Rockets have recorded two victories, and three stalemates and suffered one defeat in the new season. They are 6th on the log with nine points after six league matches.

“We look forward to this game against Pirates. They have done well up to this far. It is interesting to see how far we can go in the league,” Vilakazi said.

Galaxy has enjoyed some of good results against Pirates in the past. Last season, they emerged as winners against the Buccaneers at Mbombela Stadium. Lifa Hlongwane netted the winner for Galaxy.