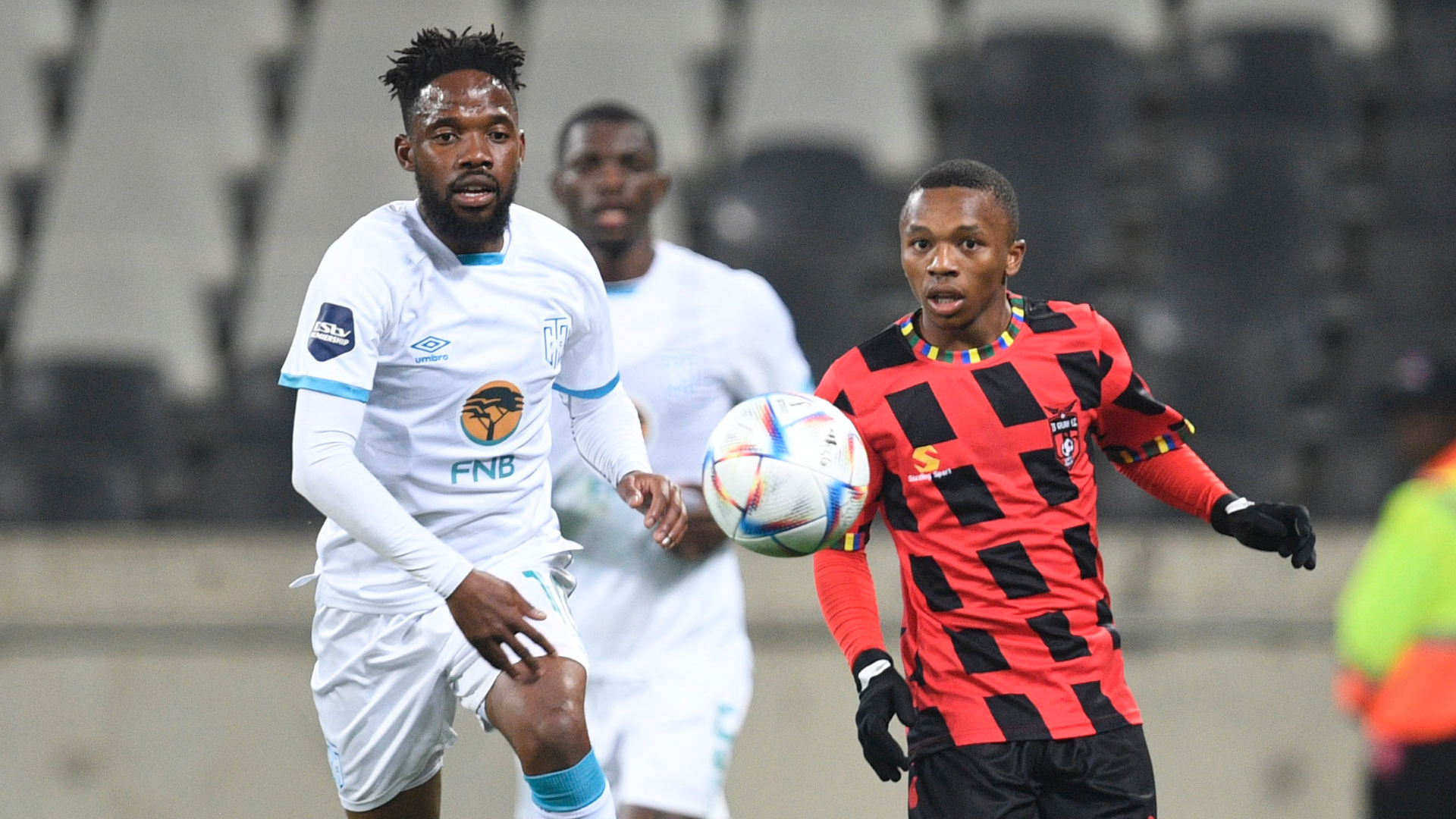 TS Galaxy Football Club suffered the first defeat of the season this past weekend at the expense of Cape Town City.

Khanyisa Mayo netted the winner for City at Mbombela Stadium. The Rockets were the only unbeaten side in the league so far.

They were also the only ones that were yet to concede a goal. The Citizens were the better side in the first half and broke the deadlock as early as the 15th minute.

The Rockets trailed at the interval. They came back strong after the break but couldn’t find the equalizer.

Aphelele Teto and Lifa Hlongwane changed the completion of the game. Galaxy will now lock horns against Pirates on Saturday at Orlando Stadium.