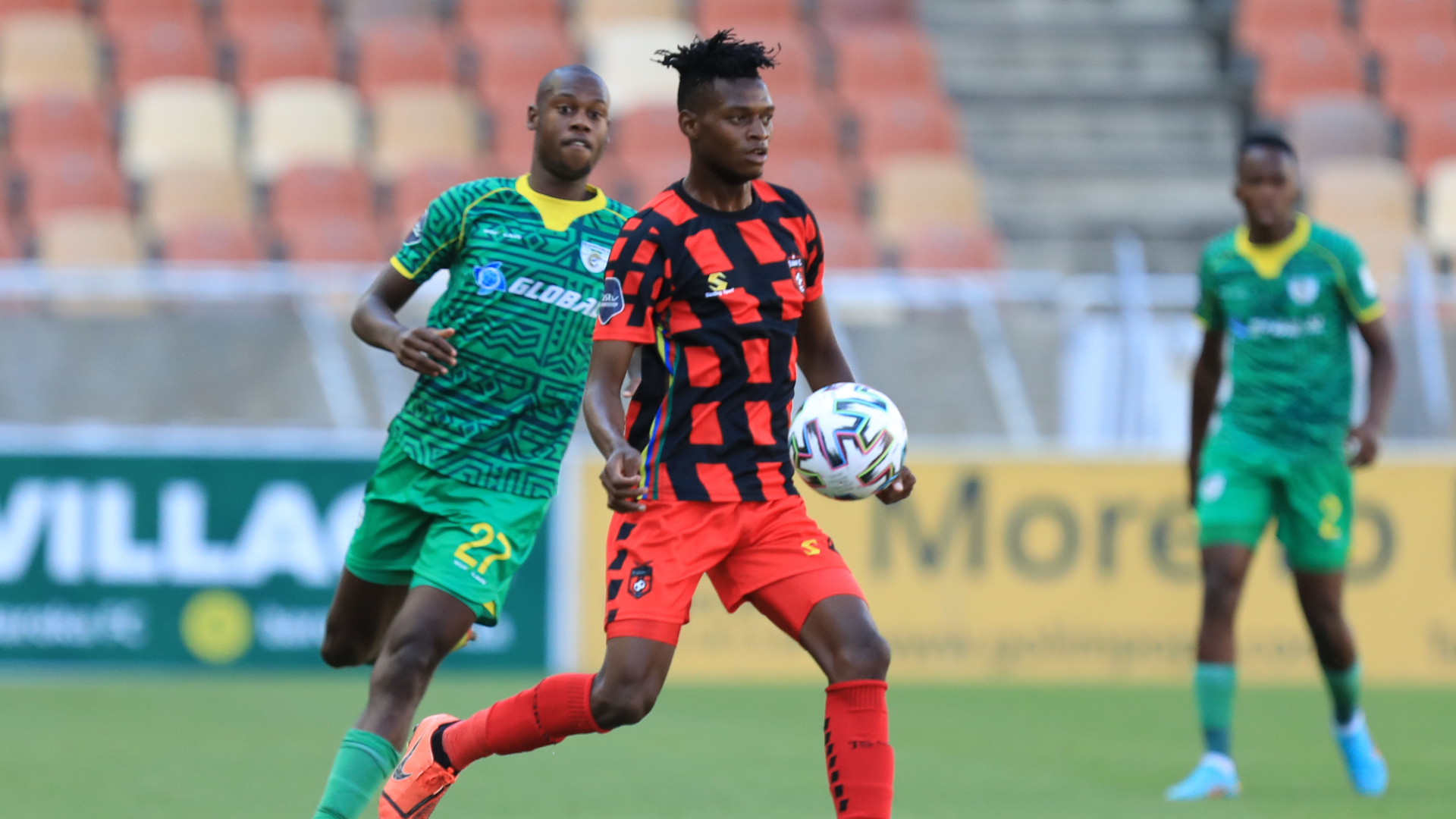 Galaxy suffers back to back defeats

TS Galaxy FC were beaten by Baroka FC this past weekend in the relegation dog fight at Peter Mokaba Stadium in Polokwane.

Sibonelo Ngubane was on the scoresheet for the home side. His strike came in as early as the 15th minute.

It was a brilliant header. Sead Ramovic made several changes to the team that succumbed to defeat at expense of Mamelodi Sundowns midweek.

The absence of Munyai meant that Vuyo Mere was handed his debut at right-back for the Rockets and Aphelele Teto replaced the suspended Mbatha.

Shane Roberts also started ahead of Ethan Brooks. Both sides didn’t create any clear goalscoring opportunities in the first half.

The home side headed to the break leading 1-0. Augustine Kwem almost restored parity following a good build-up play by the Rockets but unfortunately, he fluffed his lines in the 61st minute.

Kwem missed another glorious opportunity in the dying minute of the match for Galaxy.

The loss ended Galaxy’s four-match unbeaten run away from home. After 20 games, the Rockets are now 15th on the log.