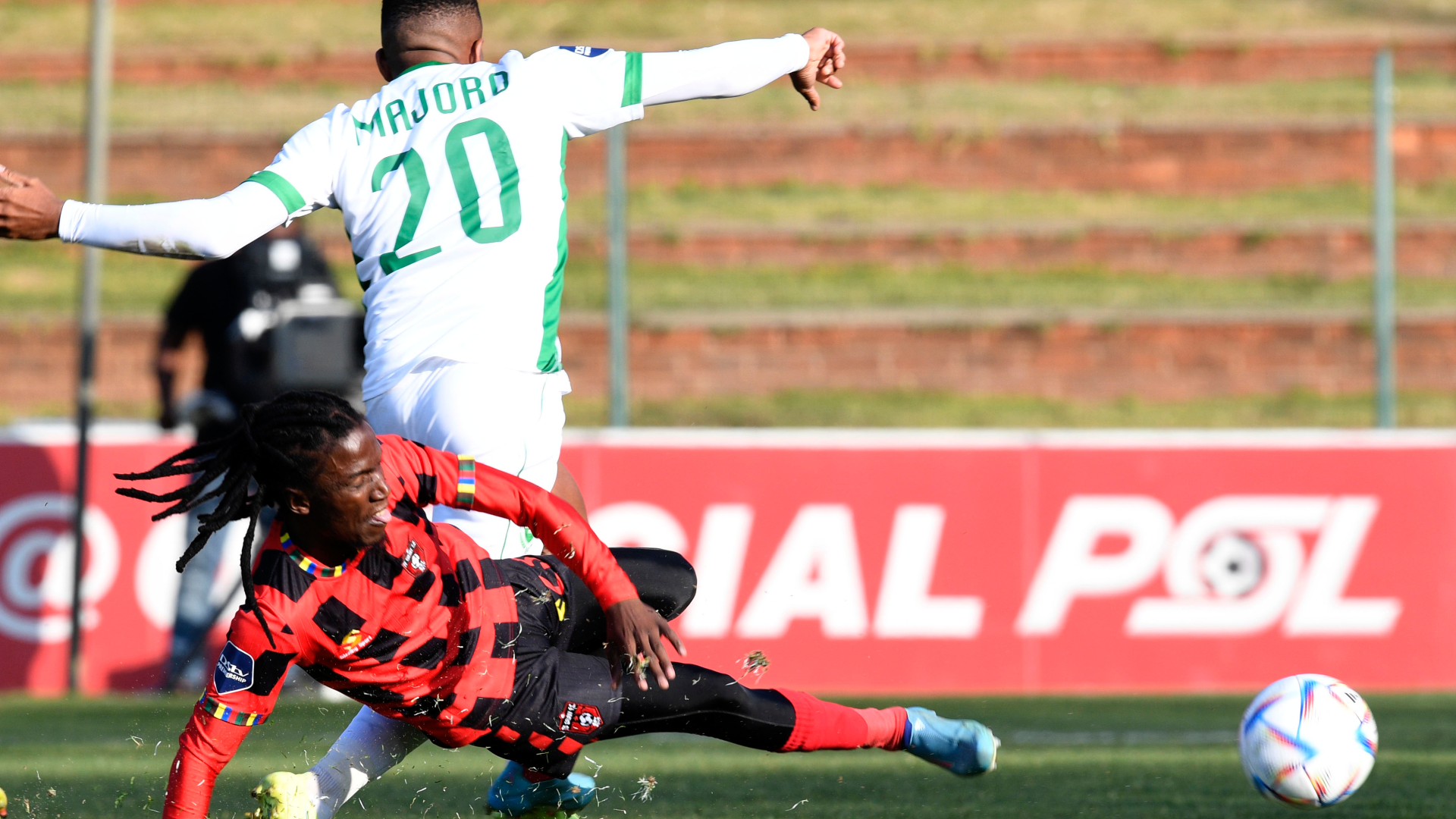 Galaxy settles for the share of the spoils against AmaZulu

The Rockets were forced to move their fixture from Mbombela Stadium to Wits Football Stadium because of the rugby.

The match ended in a goalless draw. Sibusiso “Villa” Vilakazi made his debut for Galaxy.

He lasted 60 minutes before he was sacrificed. Orebotse Mongae took his place.

The Rockets dominated the bulk of the possession but lacked the killer instinct in the final third.

Both sides settled for the share of the spoils. Galaxy will now lock horns against the reigning league champions, Mamelodi Sundowns at Loftus Versfeld on Wednesday. The match will kickoff at 7.30 pm. It is live on SuperSport PSL (channel 202).