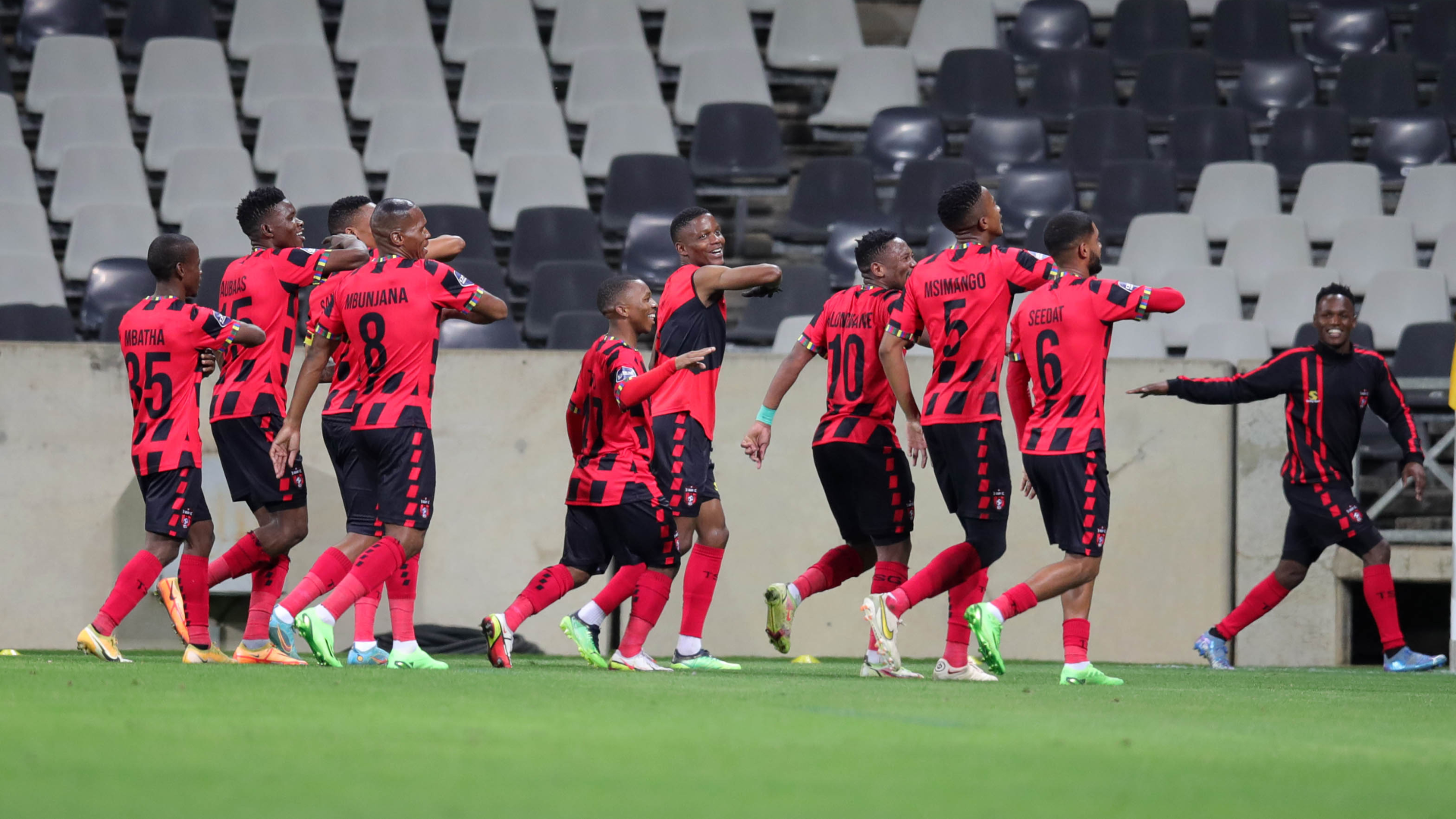 Galaxy remains the only unbeaten team in the DSTV Premiership

TS Galaxy remains the only unbeaten team in the DST Premiership so far this season after sharing the spoils with Chippa United at Nelson Mandela Bay Stadium.

The Rockets dominated the game and created better goal-scoring chances but couldn’t turn them into goals.

As a result, the game ended in a goalless stalemate. It was the second successive draw in a space of five days for Galaxy.

They also settled for the share of the spoils this past weekend against Lamontville Golden Arrows at Princess Magogo Stadium in KwaMashu.

After rounds of five league matches, the Rockets remain the only unbeaten side in the league out of 16 teams.

Galaxy is also the only team that is yet to concede in the new season. They have kept five clean sheets on the trot against the likes of AmaZulu, Mamelodi Sundowns, SuperSport United, Arrows and Chippa United.

The Rockets have now amassed nine points after five league matches. On Wednesday, they were denied by the post and some great saves by Sipho Chaine.

Mlungisi Mbunjana hit the framework in the first half while Lindokuhle Mbatha was kept at bay by Chaine.