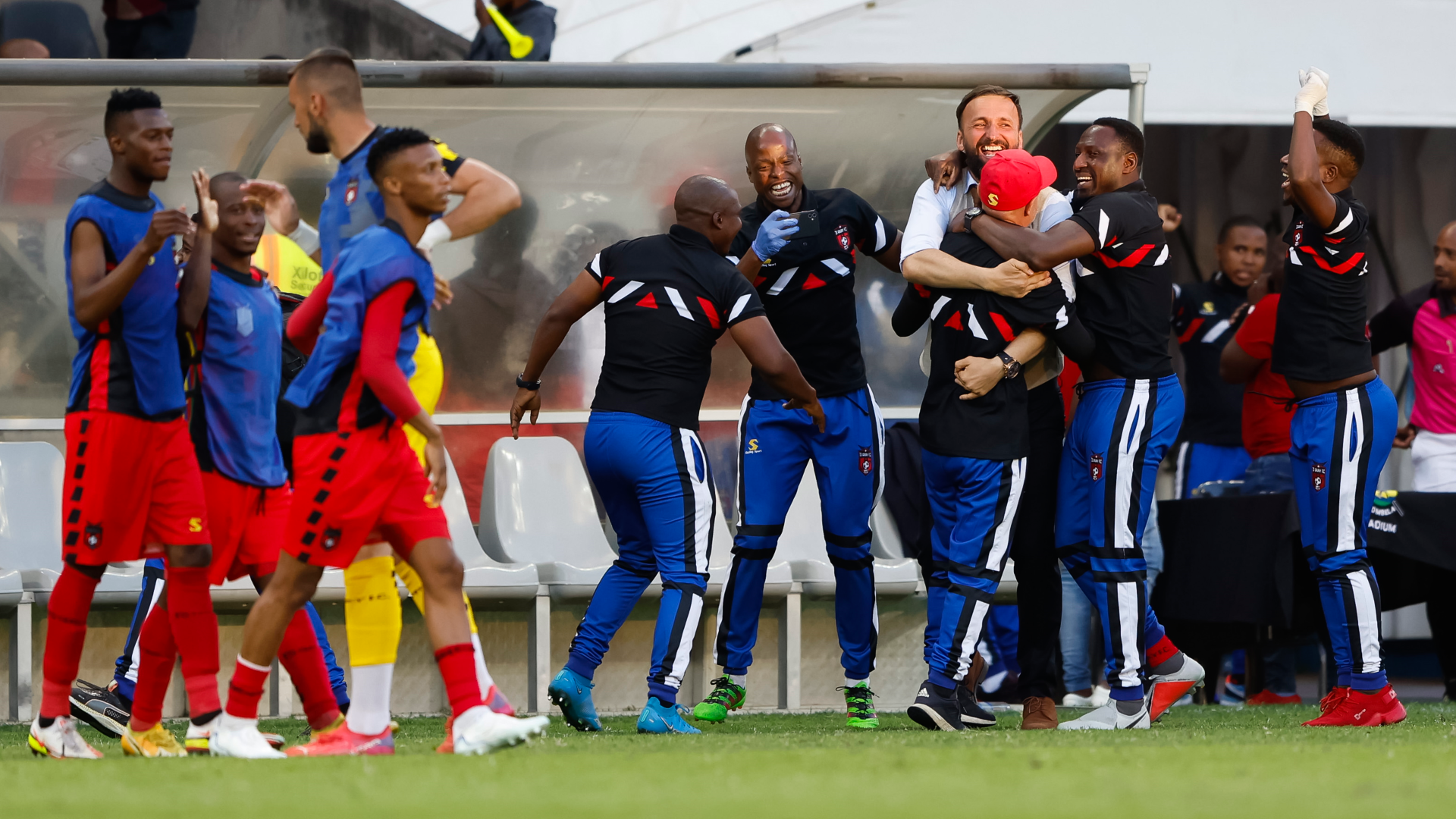 Galaxy peaking at the right time

TS Galaxy Football Club is now gaining momentum at the critical stage of the season.

The Rockets are now unbeaten in the last four league outings. On Monday, they pulled off a major surprise getting better of Orlando Pirates at Mbombela Stadium.

Lifa Hlongwane’s goal was enough to earn the maximum points for the Rockets.

The victory moved Galaxy to position number 14 on the log with 26 points after 26 matches.

Galaxy will be traveling to Cape Town this coming weekend where they will lock horns with City at Cape Town Stadium at 7.30pm.

The game is live on SuperSport PSL (channel 202).