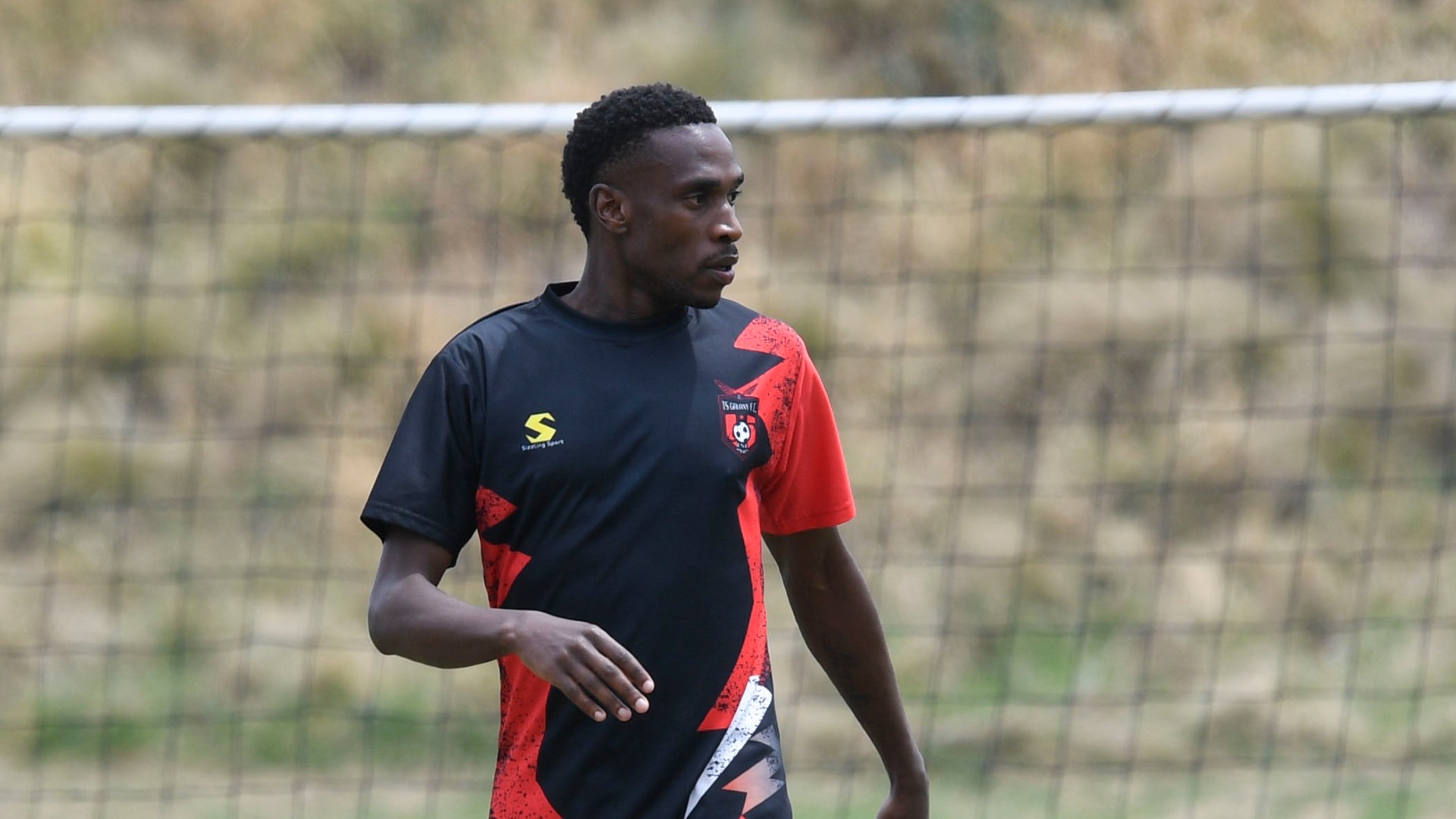 Galaxy out to protect their unbeaten run against Baroka FC

TS Galaxy FC is still unbeaten against Baroka FC in the elite league and they will be out to keep that record intact on Tuesday when they lock horns against the Limpopo-based outfit at the iconic Mbombela Stadium at 5pm.

The game will be live on our social media platforms. Last season, the Rockets collected four points out of a possible six against Baroka.

Mxolisi Macuphu is banking on that record heading into the encounter.

“It is a difficult one but we managed to get four points against Baroka FC last season. We can’t dwell much on last season but it is a difficult one. We found ourselves in the situation we are in. We have to be grateful to the technical team and the management of the club. They have faith in us. They believe we can achieve the goals that we set for ourselves at the start of the season despite the slow start,” Macuphu elaborated.

The Rockets are looking to end an eight match winless run in the league.

“It will be a difficult one but we are ready for the match. We’ve been doing well at training. It shows that we have that calmness. We have the backing of the technical team and the management. I don’t see anything stopping us from winning this one,” he added

The club has fired blanks in the past three encounters against Maritzburg United, AmaZulu FC and Sekhukhune United respectively.

Macuphu is currently leading the goal scoring charts for the Rockets with two league goals.

“I still believe that we will win this game against Baroka. The boys are ready to go for the game. The reality is that we are where we are. We need to win. If we can get that first win and then our fortunes will change. I don’t want to talk about draws but our focus is getting that victory.” Macuphu stated.