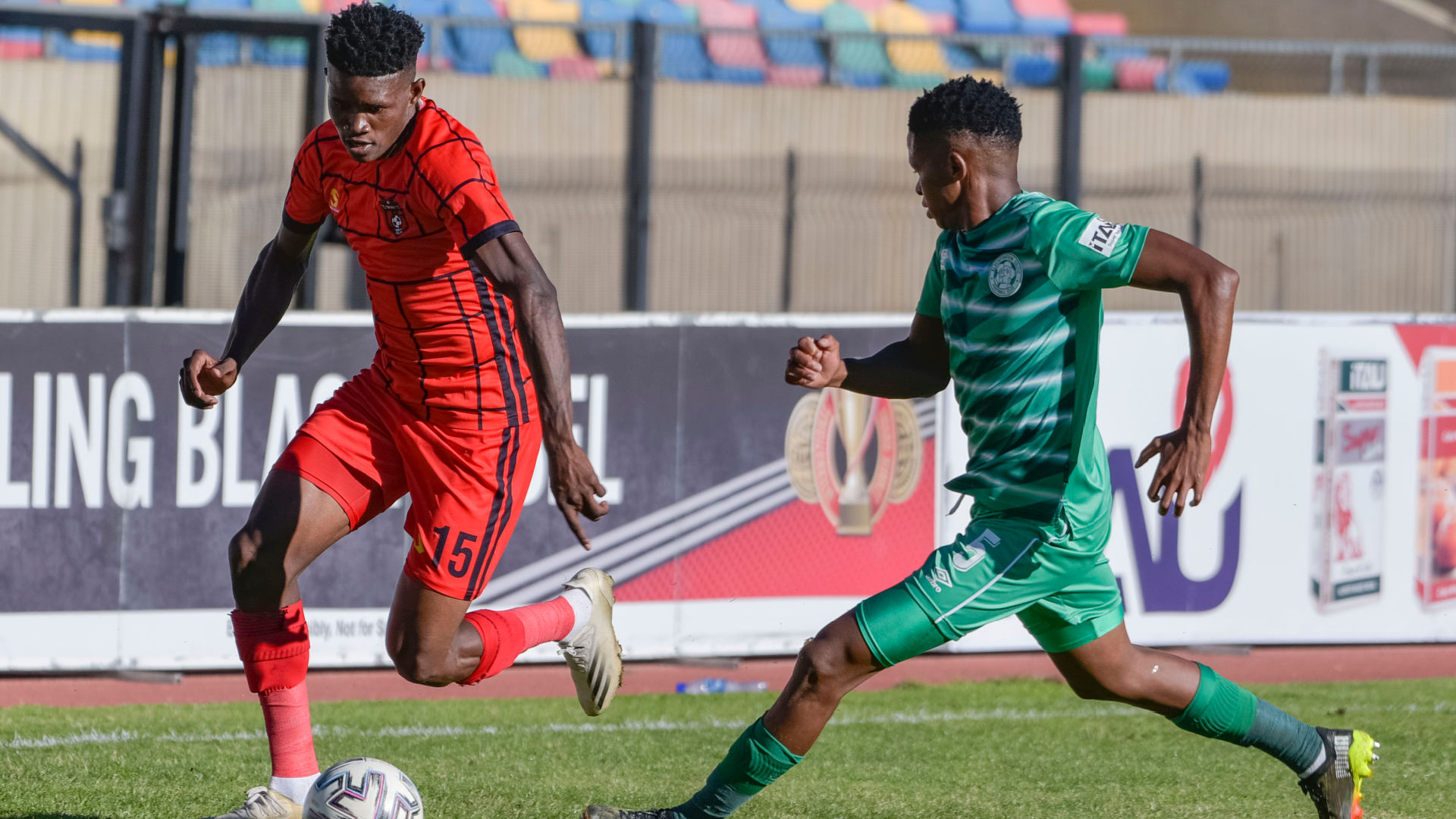 TS Galaxy suffered a narrow 2-1 away defeat at the hands of Bloemfontein Celtic in a DStv Premiership match played at the Dr Molemela Stadium.

Celtic opened the scoring in the 13th minute through Menzi Masuku. The hosts were awarded a penalty after Given Msimango was adjudged to have brought down the forward inside the area, although replays suggested that there was no contact between the two players.

Nevertheless, Masuku dusted himself off before beating Marlon Heugh from the spot.

Galaxy pulled level before the break as Mlungisi Mbunjana netted a fine goal. The hard-running midfielder latched onto a pass from Mxolisi Macuphu before splitting the Celtic defence and firing home a rasping shot past Jackson Mabokgwane in the Phunya Sele Sele goal.

Victor Letsoalo restored Celtic’s lead four minutes after the interval with his seventh goal of the league season. Masuku burst in behind the Rockets defensive line before teeing up the in-form forward, who curled the ball past Heugh from the edge of the area.

Galaxy applied all the late pressure in pursuit of a point and Khayelihle Shozi had a chance to level matters at the death, but he failed to find the target from an acute angle with Mabokgwane out of the picture.

In the end, Celtic did enough to earn all three points on the day.