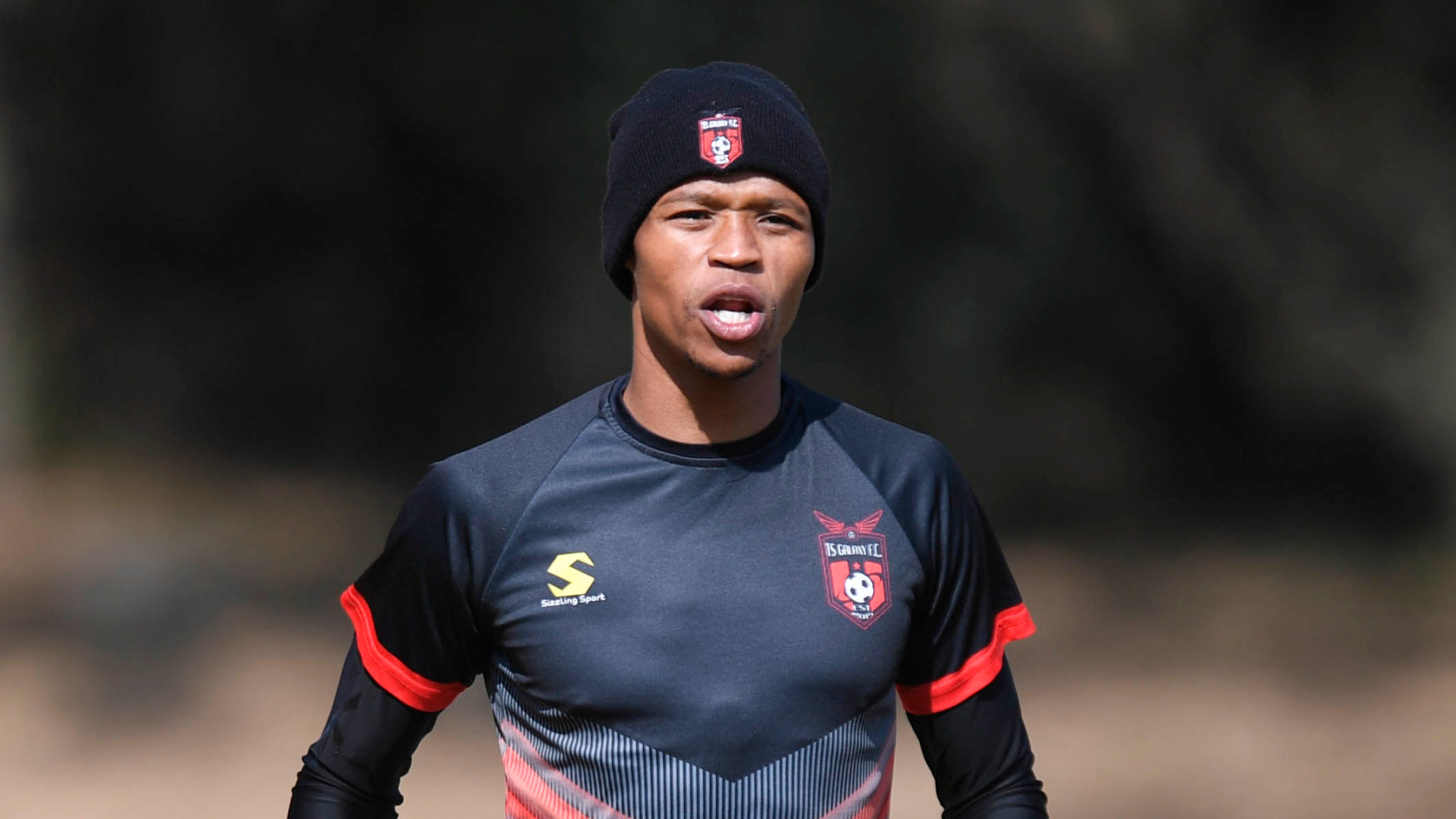 Galaxy looking to get off the mark

Pogiso Sanoka is set to return from his two-match suspension and is eager to inspire TS Galaxy FC to their first maximum points of the season.

The Rockets will take on Royal AM at Chatsworth Stadium on Sunday at 3pm.

“It’s been a difficult period, especially with the club not getting the desired results. I’ve been in touch with the guys daily even though I was suspended. Everyone is moving in the same direction even though we are not getting the results. We have to make sure that we get better results away from home,” Sanoka explained.

After four games, the club is yet to register a victory.

“It is very important to register our first win of the season this coming weekend. We just have to be together and work harder than before. We will go out there and get the results,” he added.

“It is possible that they might get complacent after beating Kaizer Chiefs. It is always difficult for us as footballers after getting good results like that one in the next match. We have to take advantage of that,” Sanoka explained.

The Rockets have kept one clean sheet this season in four league outings.

“We have to work hard on our defensive third. It is not only about defence. We have to defend as a team and attack as a team. We have to work on that. If we don’t concede, we can win games. This is an important game for us, it is a match that is going to turn things around for us.” Sanoka elaborated.