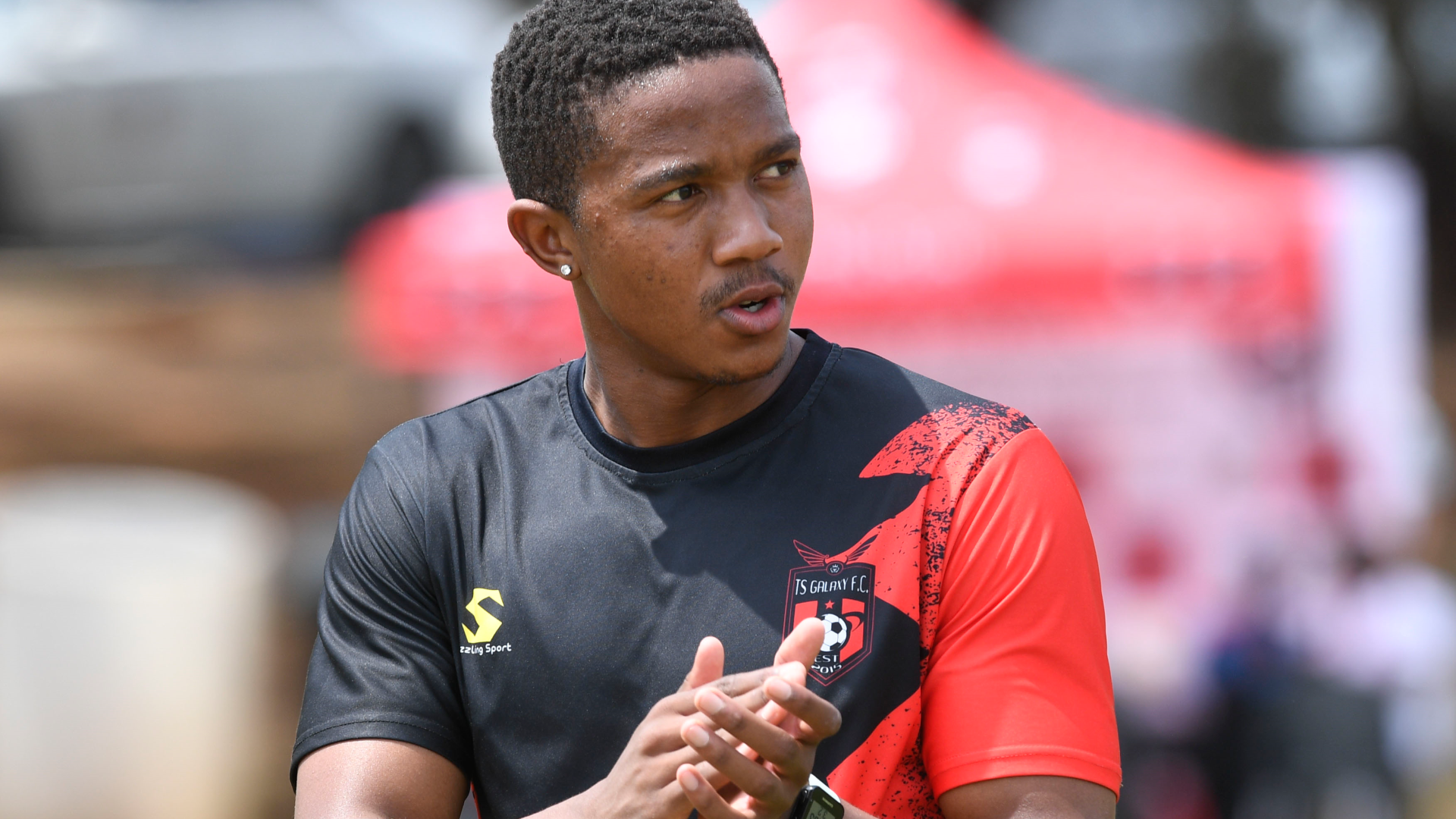 Galaxy is determined to succeed in the Nedbank Cup

Despite the recent barren run in the DSTV Premiership, TS Galaxy is still determined to go further in the Nedbank Cup.

The Rockets suffered back-to-back defeats in the league at the expense of Mamelodi Sundowns and Baroka FC.

Galaxy is now 15th on the log with 17 points after 20 league outings. On Sunday, they will welcome Baroka FC at Mbombela Stadium in the last 16 of the Nedbank Cup at 6 pm.

Defender, Given Msimango, stated that they want to get the better of Baroka in the Nedbank Cup.

“It is a very difficult situation for us. We have cup and league expectations that we need to fulfill. It is not nice when one is not doing well and the other is progressing,” Msimango elaborated.

The Rockets knocked Kaizer Chiefs in the last 32 of the competition.

“We are trying to bounce back, steady the ship and refocus our effort on both fronts. I know people may think, it is not a wise decision. As an athlete and the person who competes for the leaving, you always try and win every game regardless of whether it is a cup or the league. You always go out there and give your best. We always try and manage that in that sense. We are strong mentally,” he added.

Galaxy will be looking to go back to winning ways after losing two games in a row.