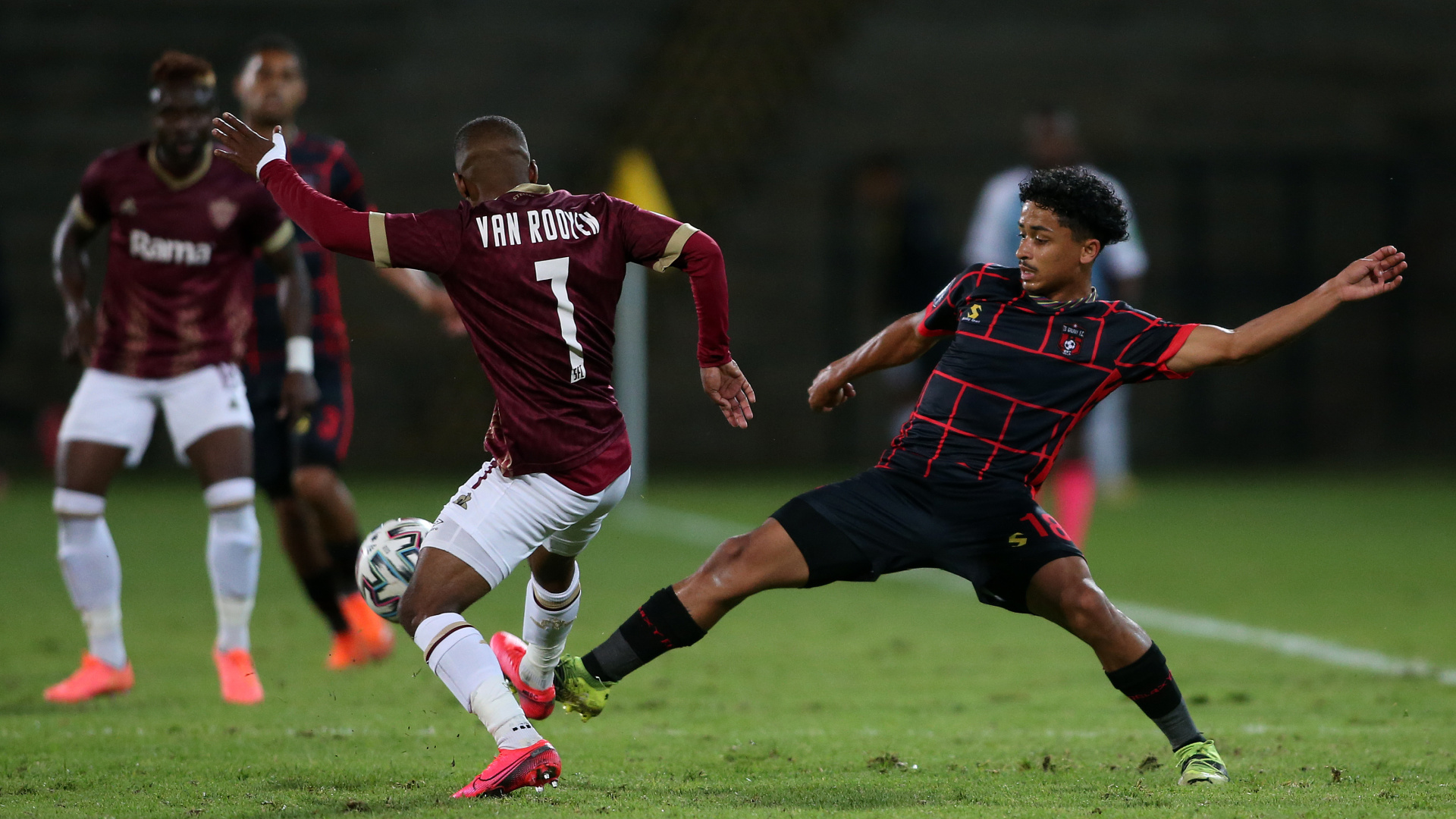 TS Galaxy and Kaizer Chiefs are set for an epic encounter on Saturday at the iconic Mbombela Stadium at 3pm.

The Rockets shared the spoils this evening in a highly contested encounter against the relegation-threatened Stellenbosch FC side.

The game ended in a 0-0 stalemate at Danie Craven Stadium. The lads created better goal-scoring opportunities but lacked the killer instinct in front of goals.

The result cemented Galaxy’s place in the top eight. After 29 league matches, we have amassed 36 points.

Our last game against Chiefs will be a decider as to who will end the season in the top eight.

Amakhosi came from behind to get the better of Lamontville Golden Arrows. They are now on 33 points.

A victory for the Rockets will ensure that they end the season 8th on the log with 39 points.

Even a draw can be enough depending on how Baroka FC fare in their last match where they will be entertaining Swallows FC.

If they lose or draw and we share the spoils with Chiefs, we will finish the season in the top eight.