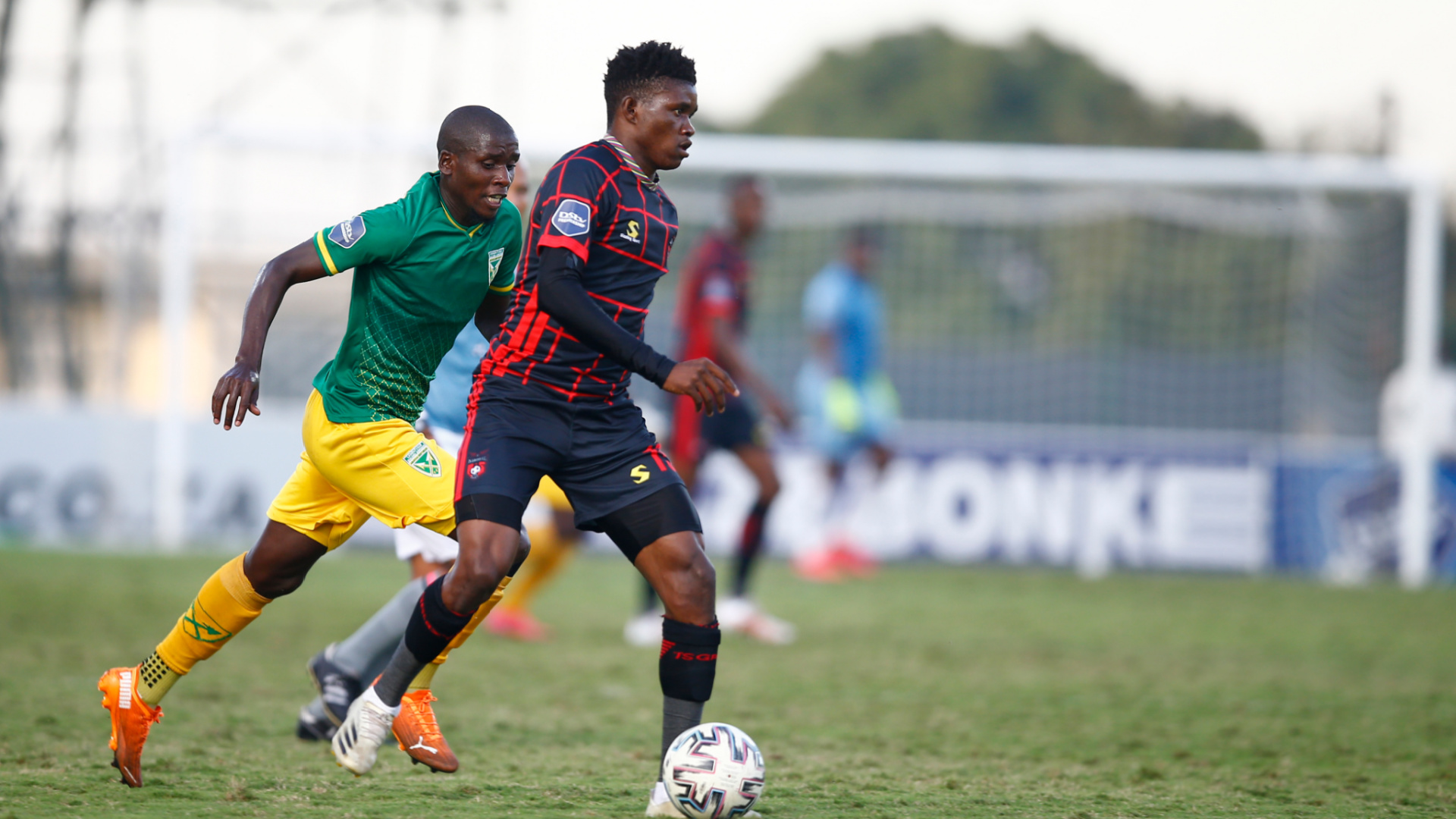 The Rockets suffered a 3-0 loss in a highly competitive match.

Abafana Bes’thende broke the deadlock as early as the fifth minute. Divine Lunga combined well with Michael Gumede who finished with aplomb to beat Marlon Heugh.

The home side continued to threaten with some half chances that couldn’t find the target.

Pule Mmodi increased the lead midway through the first half.

The Rockets first shot at goal came five minutes before the interval.

Arrows killed the game off in the 58th minute. Ntsako Makhubela netted the third goal after he was picked out by Nduduzo Sibiya.

The Rockets were yet to taste defeat against Arrows in two matches but that record was smashed.