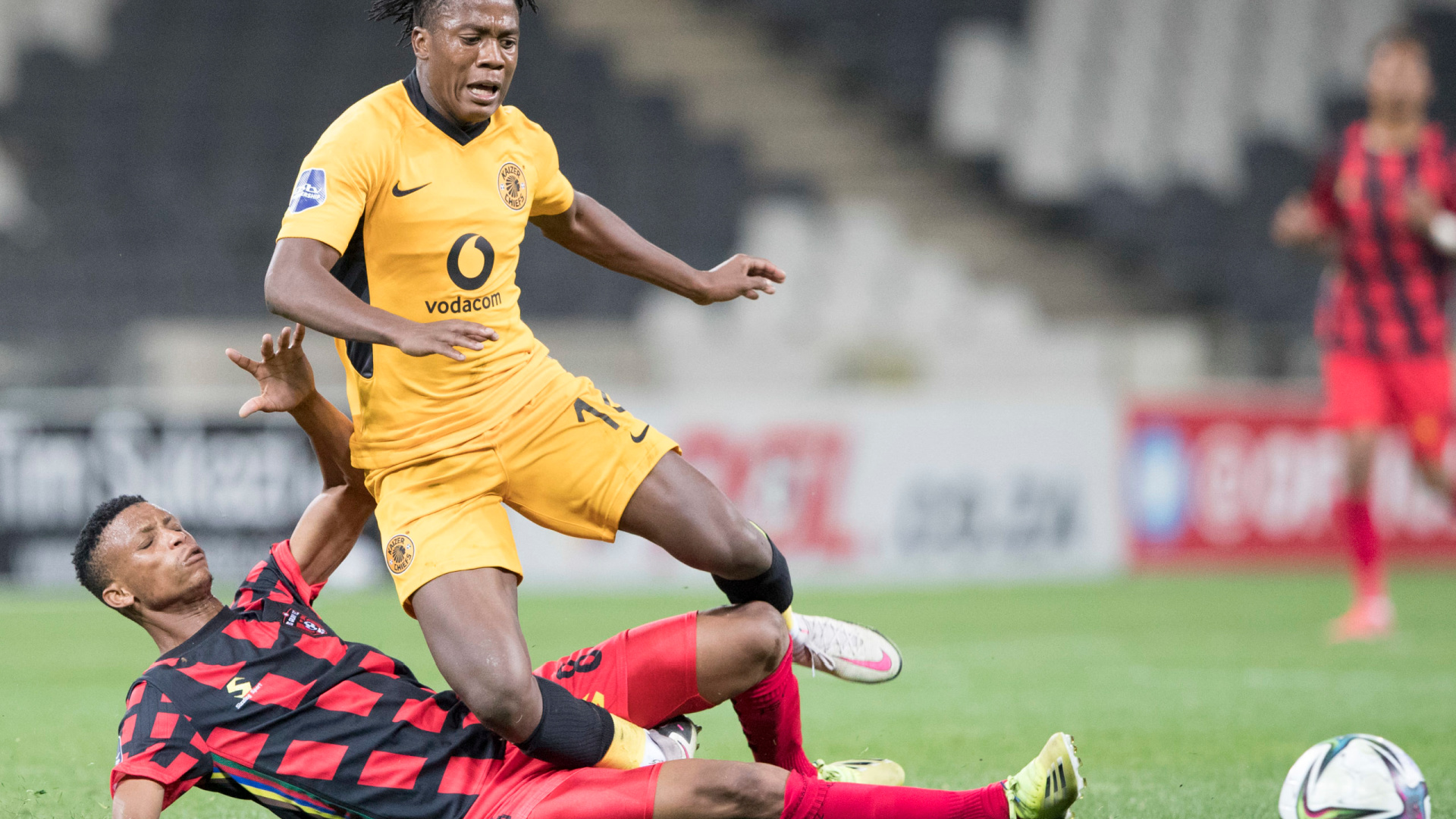 TS Galaxy FC shared the spoils with Kaizer Chiefs in a 0-0 stalemate this afternoon (Sunday) at the iconic Mbombela Stadium.

The Rockets started on the front foot piling pressure into the opposition half. Tshegofatso Nyama was causing all sorts of havoc for Amakhosi on the right flank.

He tested Bruce Bvuma from a distance but the Chiefs net-minder produced a fine save.

They all started while Mohammed Anas came off the bench to get his first appearance for the Rockets.

Kolak kept us in the game with an excellent save in the first-half of the game. Samir Nurkovic rose highest in the box but Kolak was well-positioned to keep him at bay.

Wayde Lekay almost broke the deadlock at the stroke of half-time with his head. He received an exquisite cross from Luckyboy Mokoena from the right but couldn’t direct his attempt on target.

Both sides went to the interval still deadlocked at 0-0. Immediately after the interval, Da Gama introduced Anas for Kwem.

The Rockets pushed hard for the winner in the second half but unfortunately, it wasn’t to be.

Ebrahim Seedat made a well-timed tackle toward the end of the game to deny Keagan Dolly who came on as the second-half substitute.

In the end, it was a valuable point for the Rockets.