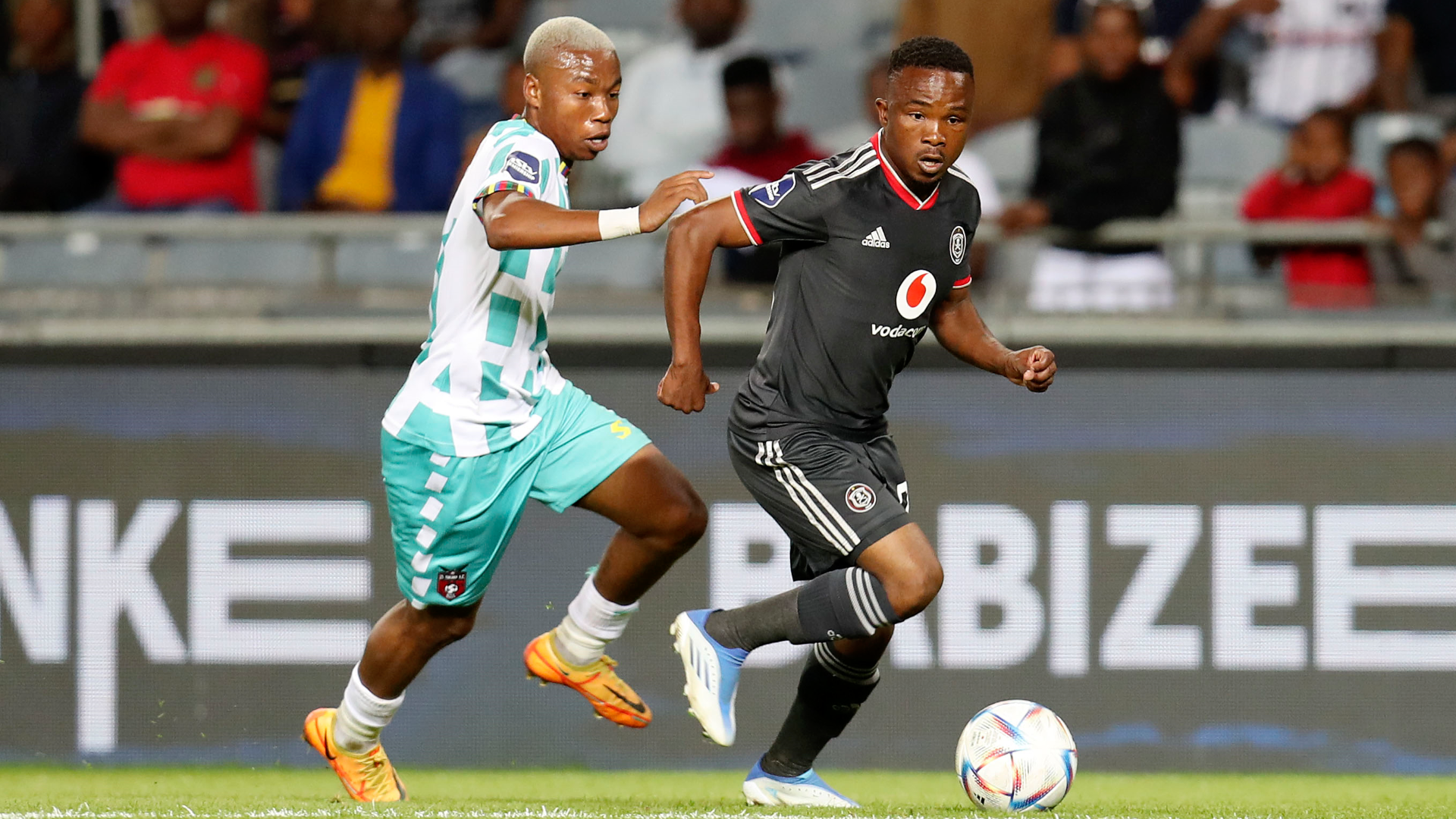 The Rockets conceded an early goal. Zakhele Lepasa who helped TS Galaxy create history in 2019 came back to hurt his former team.

He broke the deadlock as early as five minutes after utilizing the space in front of him.

Lepasa then pulled the trigger before the ball deflected off Given Msimango and found the back of the net.

The Rockets were denied two penalty shouts in the first half. Thapelo Xoki fouled Lindokuhle Mbatha and Aphelele Teto was also brought down by the same defender.

Galaxy created few half chances in the first half but the Sea Robbers doubled the lead just before the interval.

Lepasa completed his brace. He shot from a distance to beat Melusi Buthelezi who was wrongly positioned.

Galaxy made two quick changes after the break. They introduced Xola Mlambo and Keletso Makgalwa. The duo replaced the pair of Aphelele Teto and Bathusi Aubaas.

The Rockets pushed hard for the equalizer but unfortunately, it didn’t come. It was the second loss in a row for Galaxy having succumbed to defeat against Cape Town City last week at home.

They will now travel to King Zwelithini Stadium to face Richards Bay FC next weekend.