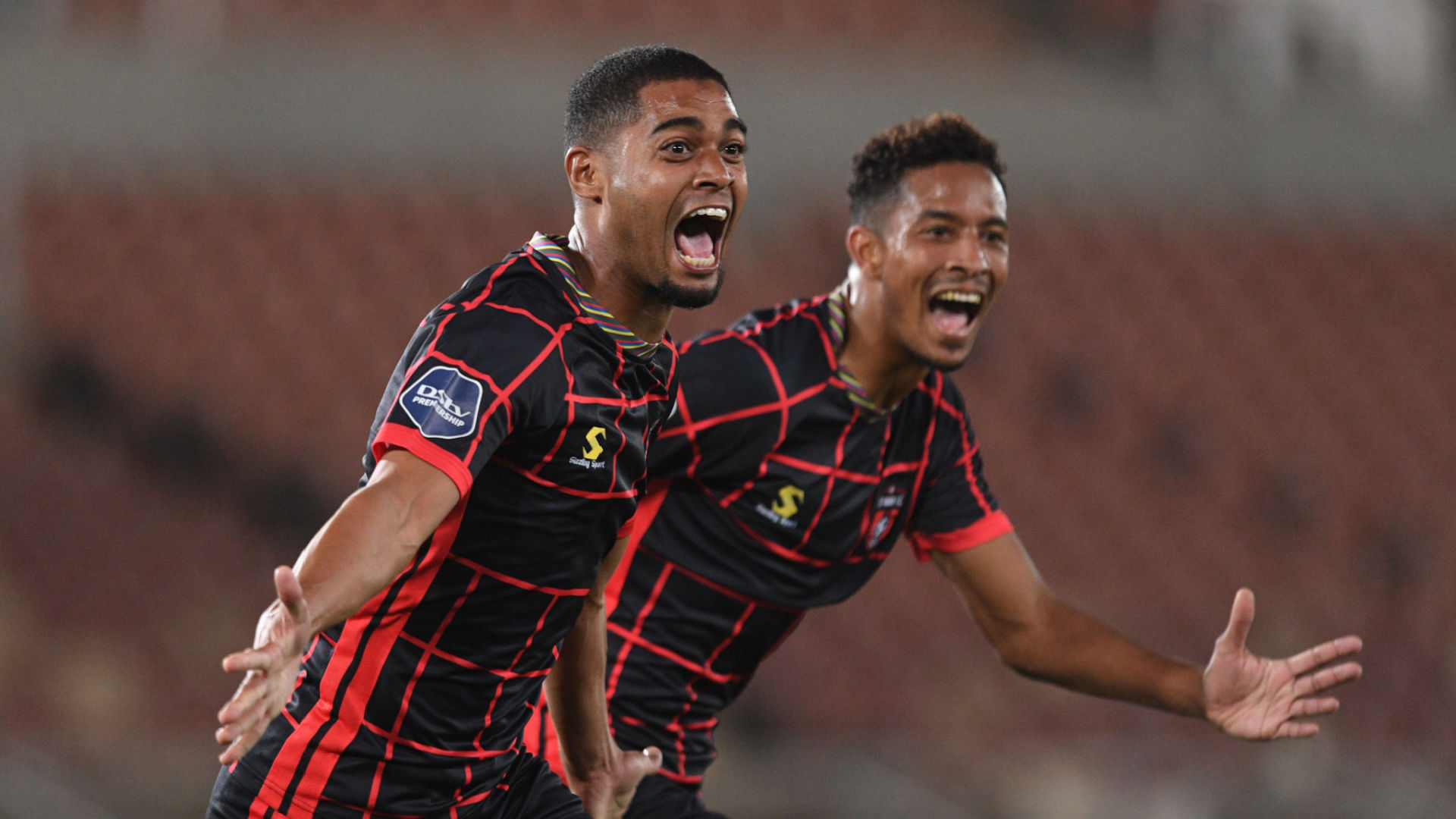 A victory tonight against Baroka FC inspired TS Galaxy back into the top eight on the 2020-21 DStv Premiership standings.

The Rockets were going through a barren run of results having lost four games on the trot.

But it was a different story tonight. It was a night of jubilation for the Red Army as the Rockets shot back into the top eight. The Rockets reigned supreme.

Ebrahim Seedat netted his first goal for the club in the 73rd minute and it proved to be the winner.

The talented left wing-back was set up by Luckyboy Mokoena who combined well with Ethan Brooks before delivering an exquisite cross that met Seedat in the box.

A few minutes later, the Rockets almost doubled the lead but Masuluke was at the right place at the right time to deny Brooks.

After 24 games now, the Rockets are 8th on the log with 29 points. The game was played at a frenetic pace.

At the start of the match, Galaxy suffered a major setback when Bevan Fransman was stretched off.

He was replaced by Pogiso Sanoka in the 38th minute, but that didn’t affect the Rockets who ran out 1-0 winners at Peter Mokaba Stadium in Polokwane on the night.