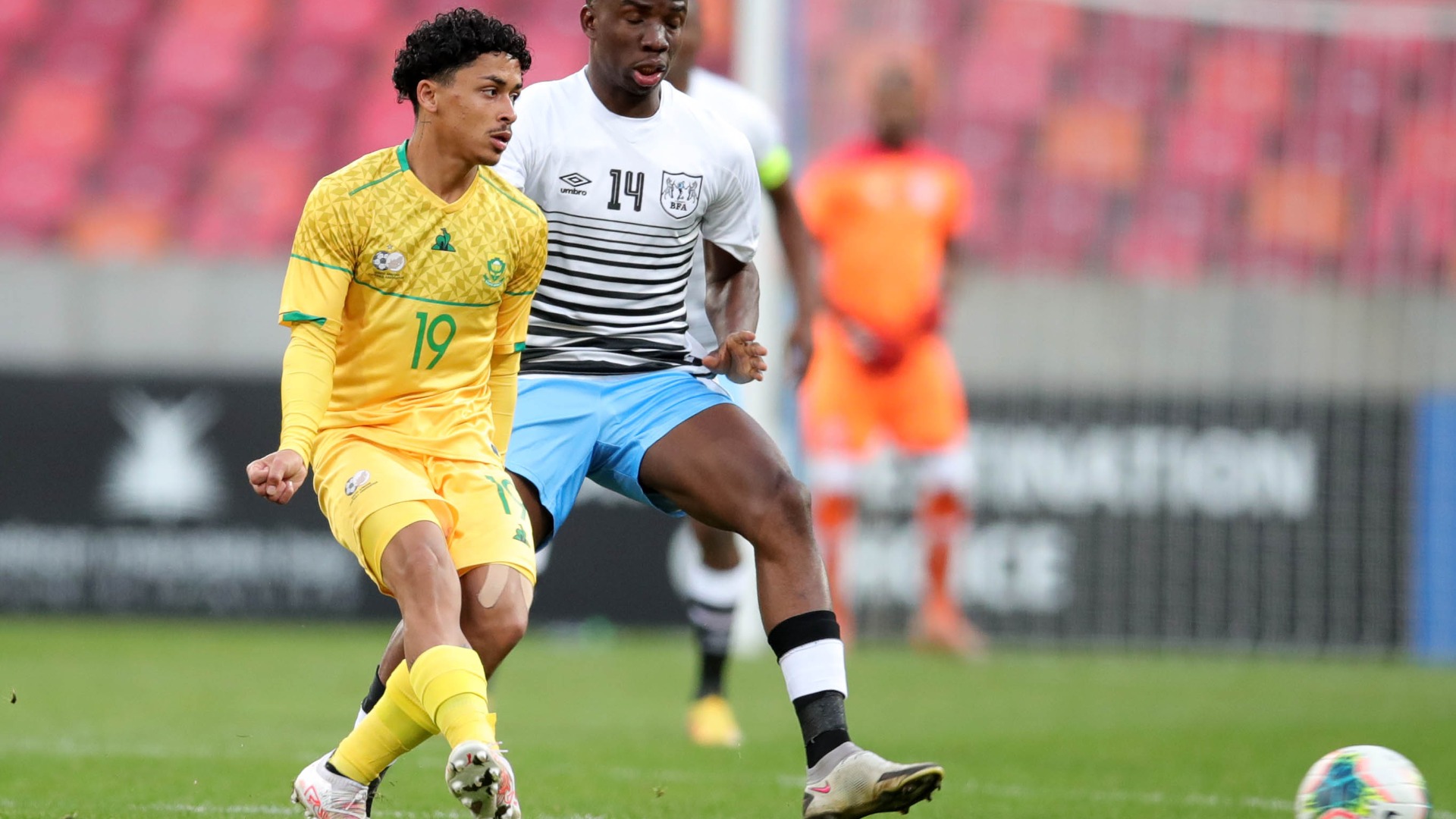 Ethan Brooks to dazzle in the Bafana Bafana jersey again

Brooks impressed on his Bafana Bafana debut against Uganda in an international friendly at Orlando Stadium in July. He never looked back following his eye-catching debut match.

“It feels great to be part of the squad that will be competing in the World Cup qualifiers. It is a good opportunity for me to go out there, work hard and give my all for my country and teammates,” Brooks told the TS Galaxy FC website.

Brooks burst onto the scene last season against Mamelodi Sundowns for the Rockets.

“It wasn’t something I expected. I worked very hard in that tournament (Cosafa Cup). I’m happy that the coach recognized the work that I put in,” he added.

Brooks is having the time of his life in his career at the moment.

“Yes, things are happening for me but it is all through the grace of God. My hard work is now paying off,” Brooks elaborated.

In the new season, Brooks will be wearing the no.10 jersey at TS Galaxy.

The Rockets will square off against Kaizer Chiefs in their opening game of the season at Mbombela Stadium on Sunday.

The game will be live on SuperSport PSL (channel 202).

“We are playing Chiefs, that is a very big game for us considering that we played against each other in the last game of the season, and they beat us. This weekend is a crucial game for us. Hard work will be key for us. We need to work for each other, fight for our supporters and the coach.” Brooks stated.