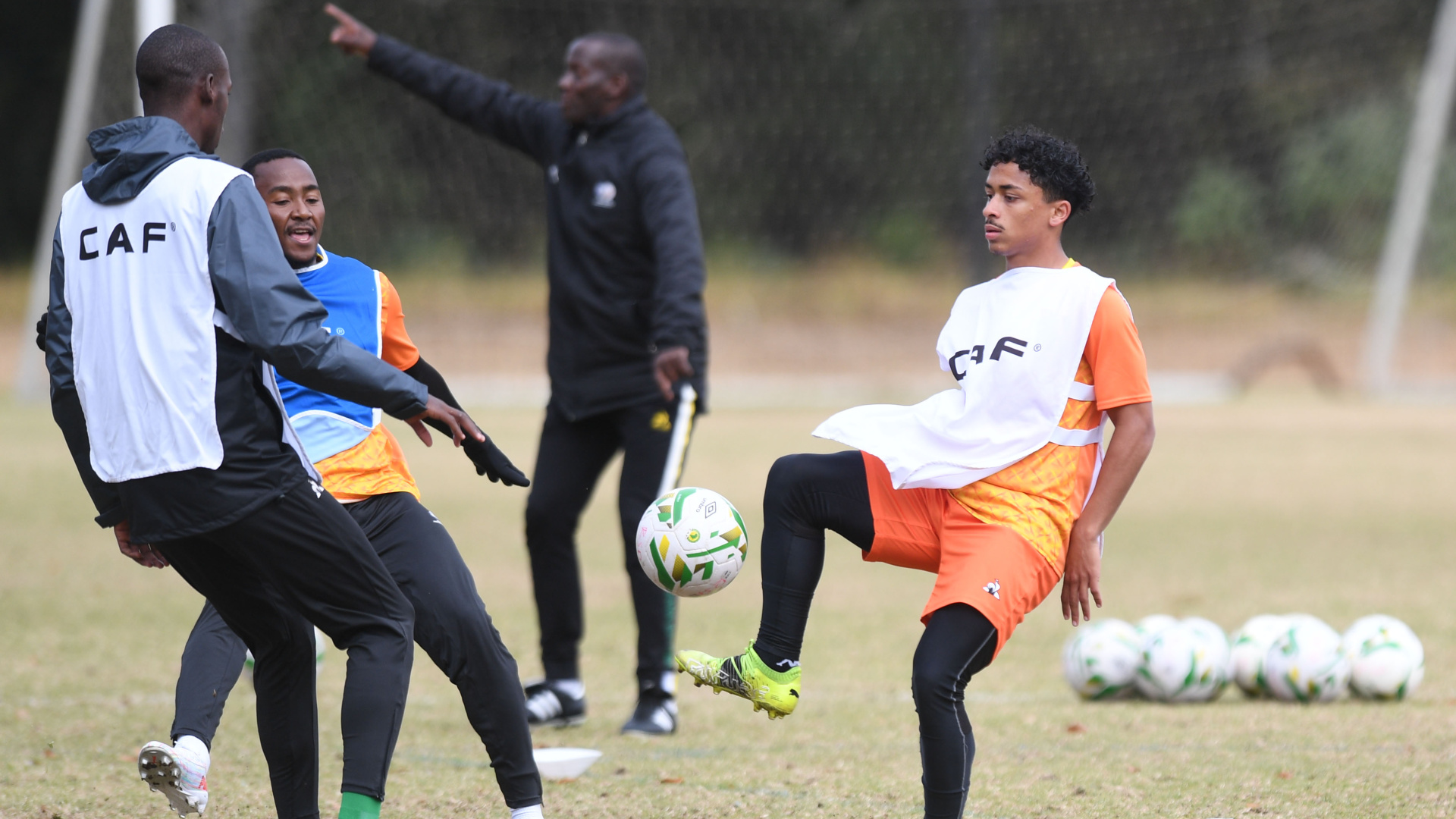 Ethan Brooks rose to prominence in the 2020/21 season but is already flourishing under the tutelage of Owen Da Gama at TS Galaxy FC.

Brooks made his professional debut in elite football last year against Mamelodi Sundowns and has not looked back.

His diligence and sparkling performances have been rewarded with a call up to Bafana Bafana.

“It feels great to be part of the Bafana Bafana squad. Ever since I’ve been a small boy, I’ve been watching them. It is amazing to be in the squad,” Brooks explained.

Brooks was instrumental for the Rockets in the second half of last season.

“Yes, I’m surprised but I’ve also put in hard work. I want to learn as much as possible during the camp. I want to take whatever that I will learn and implement it in my game when I go back to my club.” Brooks stated.