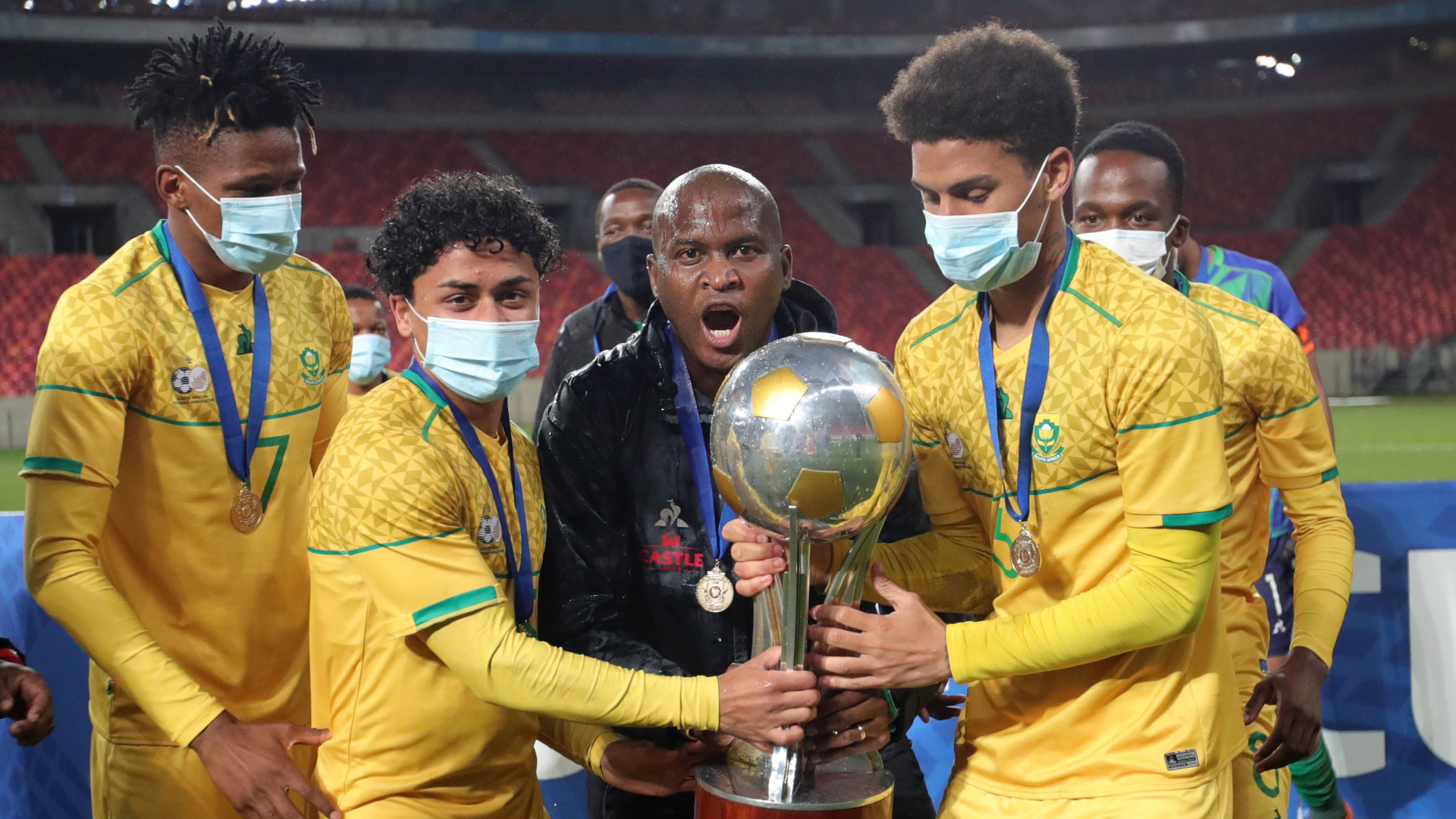 Banana Bafana reigned supreme yesterday as they brushed off Senegal 5-4 on penalties to be crowned the champions of the 2021 COSAFA Cup.

The game ended in a 0-0 stalemate after 120 minutes. Brooks missed his penalty but that didn’t prevent him from tasting his first piece of success in professional football with his national team.

Bafana is now one title away from equalling Zambia. The Chipolopolo have amassed six triumphs under their belt in the history of the competition.

Brooks will be eyeing to steer Bafana Bafana to that record next year. He performed with honour and distinction in this year’s competition.

Congratulations Brooks! The future is bright.

Teammate Masilake Phohlongo missed the final due to medical reasons.