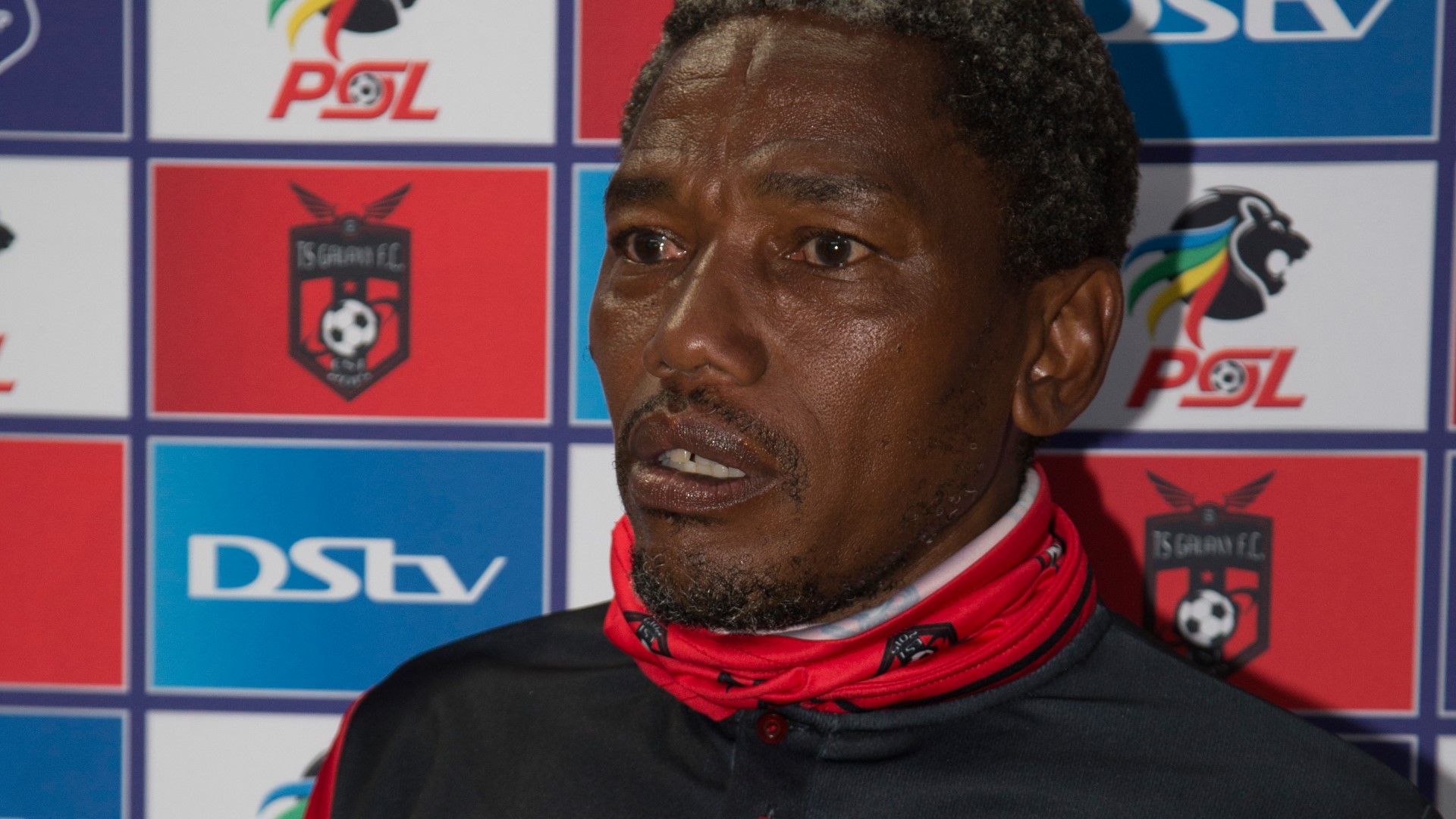 DLANGALALA BEGINS HIS TENURE AS THE HEAD COACH

The Rockets suffered three defeats on the trot at the expense of Stellenbosch FC, Mamelodi Sundowns and Cape Town City. As a result, the club took the decision to appoint Dlangalala on an interim basis.

Previously, Dlangalala served as the deputy to Malesela. All players reported for camp and looked invigorated.

They will be looking to turn that positivity in to victory when we entertain Baroka at Mbombela Stadium in Nelspruit on the 5th of January.

Dlangalala will be looking to bring a new breathe of fresh air in his regime as the head coach.

He is facing a mammoth task of seven games in January. But the mood in the camp looks promising judging by the application of the players today.