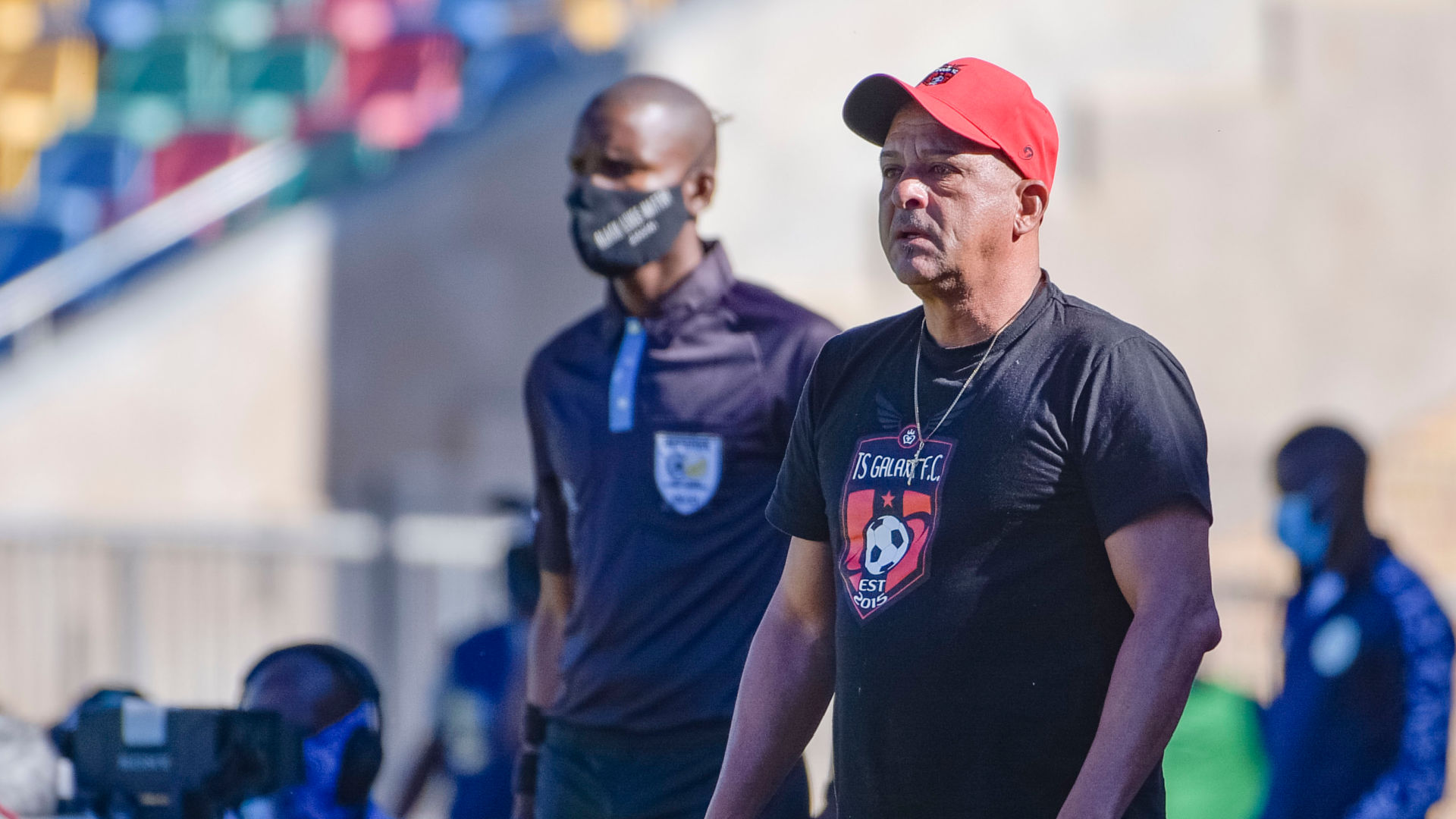 After going eight games unbeaten, the Rockets have experienced back-to-back defeats at the expense of Maritzburg United and Bloemfontein Celtic.

Tomorrow, the club will face Tshakhuma Tsha Madzivhandila at Emirates Airline Park. The game is live on SuperSport PSL (Channel 202) and across all our social media platforms at 5pm.

“It is going to be a very tough game because they have lost their last three games and we’ve lost our last two games.

“We drew with them away and they might think that they have a chance against us because we’ve lost our last two games. It is going to be a very hard game but it is a must-win for us,” Da Gama said.

Tshakhuma lost 3-1 against the log leaders, Mamelodi Sundowns during the week.

“It was an open game. Sundowns was a different game. You could see, they sat a lot behind the ball. They tried to play on a counter-attack. With us, you never know what to expect but we’ve picked up common weaknesses that they have and common strengths that they possess.” Da Gama explained.

Tshakhuma is fighting relegation while we are working diligently to cement our top eight place.