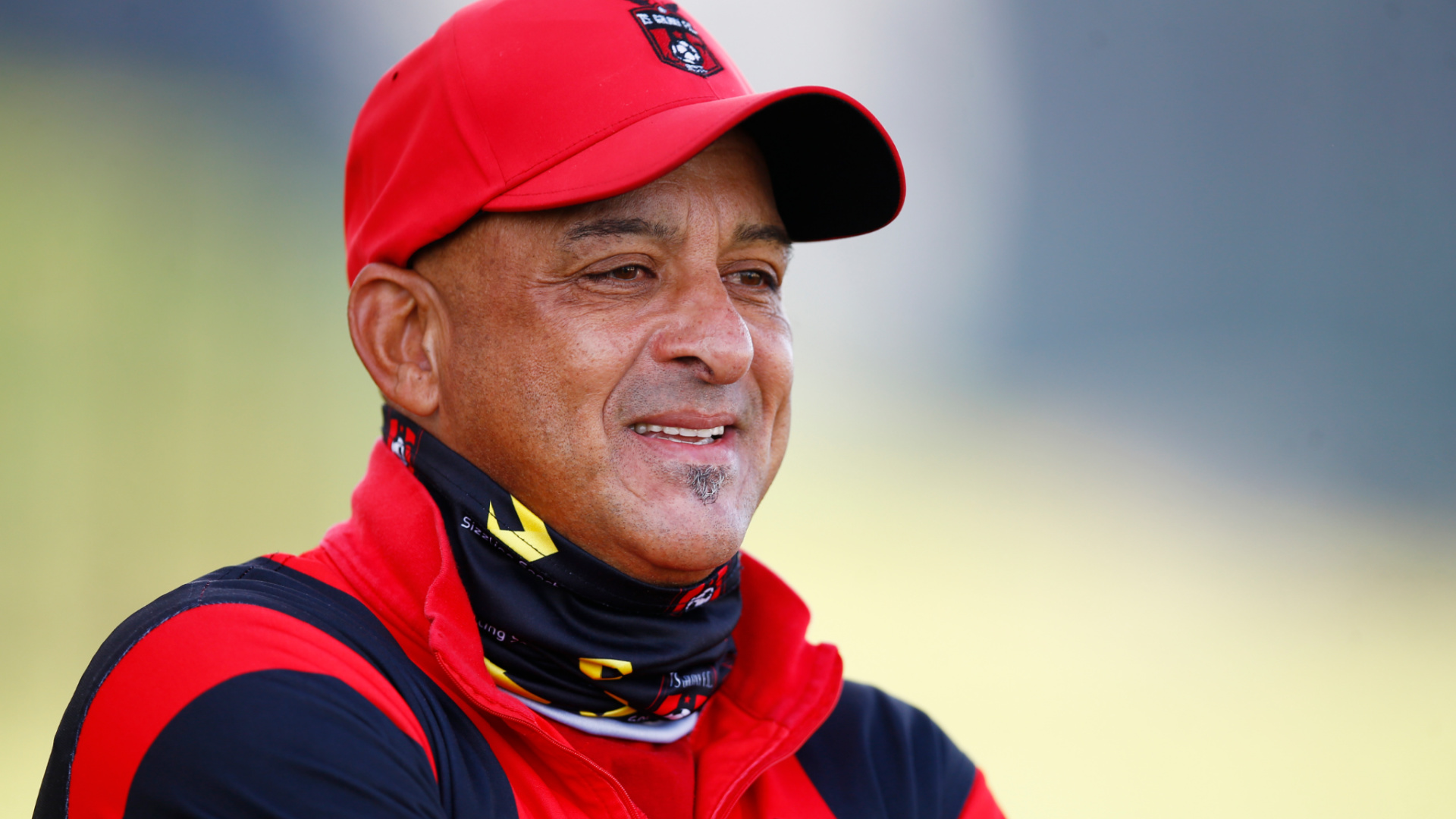 Da Gama doesn’t want to bother about the past

There will be no love lost on Sunday at the iconic Mbombela Stadium when TS Galaxy FC square off against Kaizer Chiefs in what promises to be a mouthwatering tussle at 5pm.

Not so long ago, the two sides met in the last game of last season.

Ironically, the Rockets will also face off against the Amakhosi in the opening game of this season in the DStv Premiership.

Head coach at TS Galaxy, Owen Da Gama, has made it clear that history won’t have any effect on Sunday’s tussle.

“In football, you don’t focus too much on history. They have a new coach and signed good quality players. We’ve made some additions as well. What happened in the past is just history. The most important game is the next game,” Da Gama detailed.

The match between Galaxy and Chiefs is always more like a cup final. The Rockets rose to prominence when they dispatched Chiefs in the Nedbank Cup final back in 2019.

“There’s always history between clubs. We won’t put pressure on us and say they beat us (last season) and we must go and beat them. We want to try and win every possible game that we can win. If we don’t win, let us get at least a draw,” he added.

Before that game, they reigned supreme in the Carling Black Label Cup beating their sworn rivals, Orlando Pirates on penalties.

“They have played in two competitive matches. Chiefs were involved in the MTN8 and Carling Black Label and they are more ready than us.

“We’ve been playing friendlies and friendlies are not the same as these competitions. Having said that, there are no excuses, we are as ready as we can be. We are going to give it our best shot. It is a highly tactical match.” Da Gama stated.

The Rockets finished last season on position number nine on the log.

“It is all about building from last season. We aim to get better and better next season.” Da Gama explained.