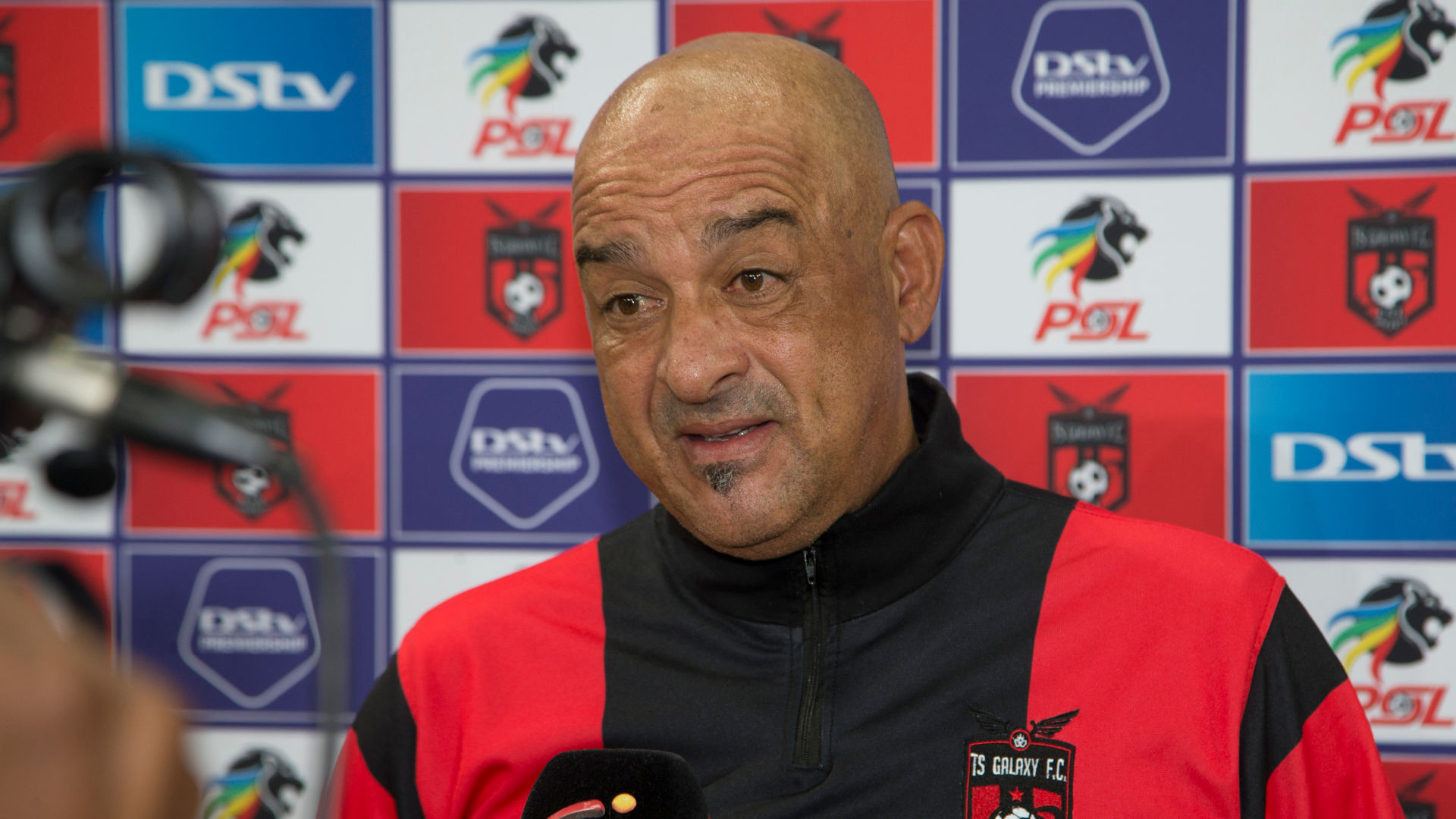 Da Gama confident that the sun will shine soon for Galaxy

Owen Da Gama is not fazed by the back-to-back defeats that the club suffered recently.

Da Gama has turned TS Galaxy into a formidable force since taking over the coaching reins.

When he took over, the club was struggling and languishing at the foot of the table but he has since inspired the Rockets to the top eight bracket.

Before losing two games on the trot, the Rockets were on an eight-game unbeaten streak.

“It is natural in football that you can’t stay top all the time. You can’t win all the time. There are 16 teams in the Premiership and they all want to win,” Da Gama elaborated.

The Rockets succumbed to defeat at the expense of Maritzburg United and Bloemfontein Celtic in the previous two games.

“There was a bit of complacency within the team after we beat Maritzburg United 3-0 in their backyard. The guys thought it was going to be an easy walk in the park, and for Maritzburg, it was war. That’s football, it happens anywhere in the world. Liverpool lost six games in a row (at home) if I’m not mistaken and then who are we not to lose two games in a row,” Da Gama stated.

On Saturday, we have a date with Tshakhuma Tsha Madzivhandila at Emirates Airline Park. The match will kick-off at 5pm and it is live on SuperSport PSL (channel 202) and across all our social media platforms.

“We’ve traveled a lot and some of the players complained that they were tired. There was a bit of fatigue. The readiness and depth is what we are fighting to get right. We have a lot of quality but some of them are not ready yet to replace our regulars if they get injured or suspended.” Da Gama detailed.