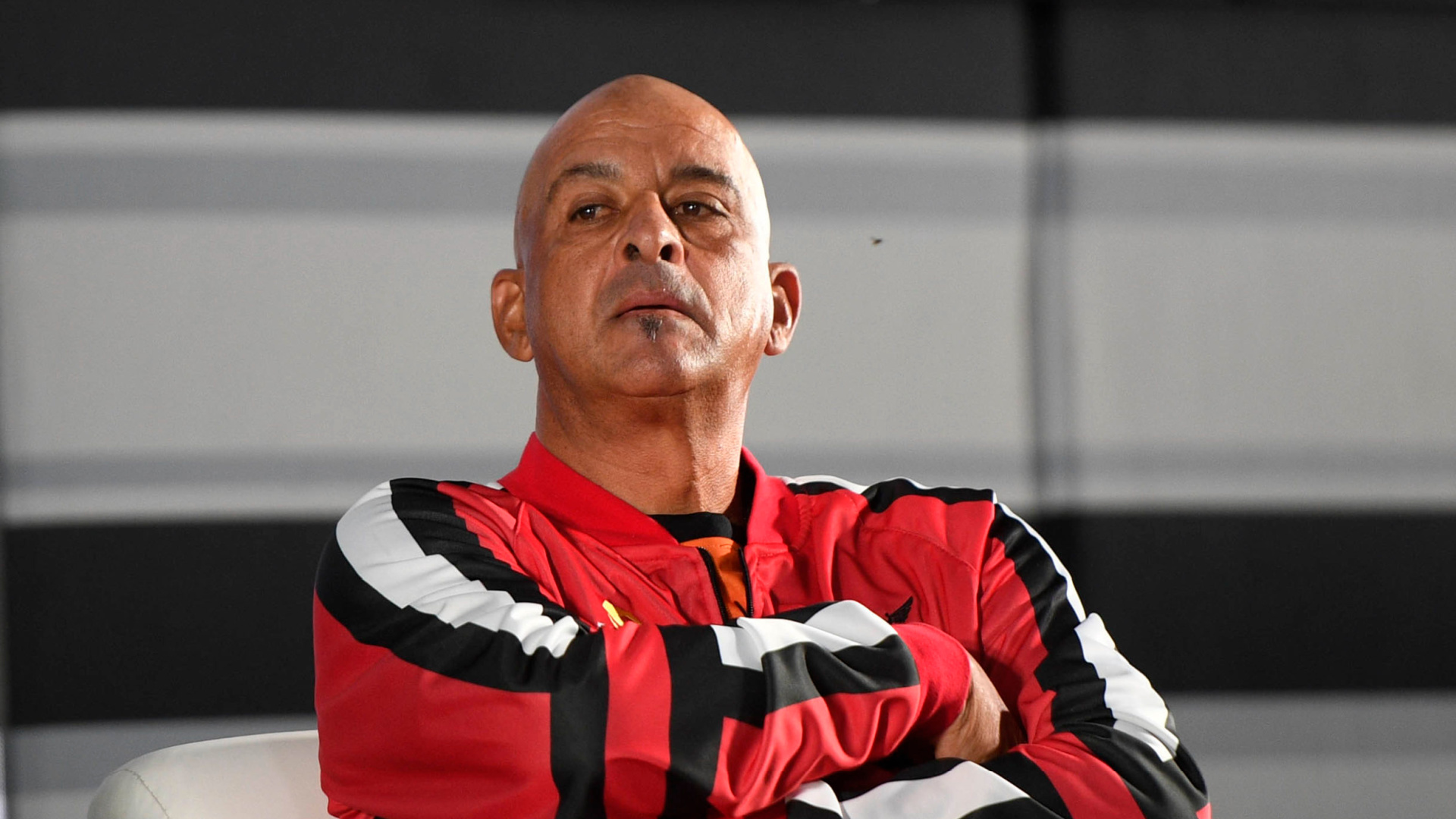 Mngomezulu netted on debut this past weekend against Lamontville Golden Arrows.

He came off the bench to snatch the equalizer at the death for the Rockets.

“Mthobisi played 15 minutes and he scored. We could see that coming. He is a hard worker. I’m very happy for him. He will help us get more goals. You’ve got to understand that this is a work in progress,” Da Gama elaborated.

Mngomezulu joined the Rockets from Uthongathi FC on a free transfer.

“The good thing about Mthobisi is that he turns in the box. We know that. The instruction that we gave to the players was to get the ball in his feet and he would turn them and get the shot at goal. He has scored a couple of goals like that at training. There was no specific instruction but we wanted him to get to the box and do what he does best which is to turn. I’m happy for him,” he added.

The club beefed up the squad with nine new players during the transfer window.

The Rockets will now shift focus to Mamelodi Sundowns. The two sides will lock horns against each other on Sunday at 5pm.

“I’m happy for Mxolisi Macuphu and Mthobisi Mngomezulu. They are strikers and you want your strikers to score goals. They both scored.” Da Gama concluded.